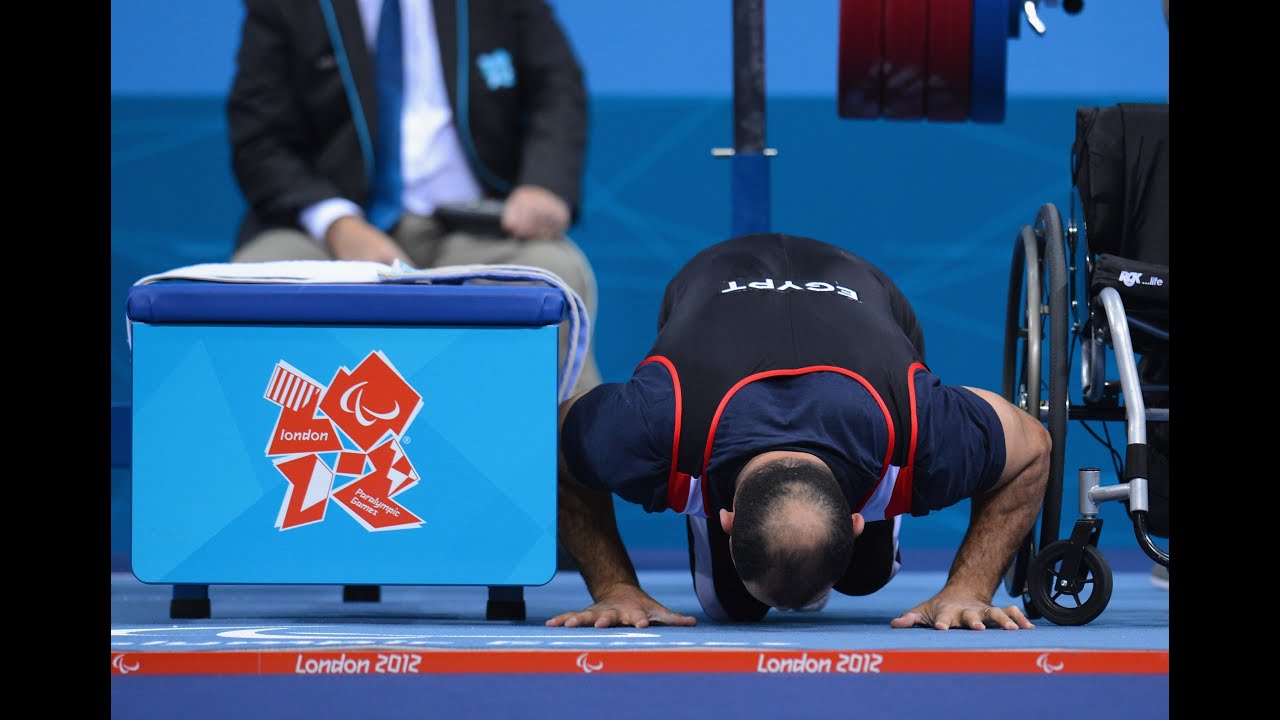 London 2012 silver medallist Elelfat’s first round lift of 213kg was 8kg more than Rostami and put him in to a strong lead that he would never surrender.

In the second round the 34 year-old consolidated his lead further lifting 217kg compared to Rostami’s 209kg.

With the pressure mounting going in to the final, Rostami failed to lift 217kg to draw level at the top of the leaderboard. Having secured gold, Elelfat then attempted 220.5kg, 0.5kg more than Rostami’s world record set last November, but was unsuccessful.

The junior podium was headed by 19-year-old Brazilian Rafael Vansolin who showed promise ahead of Rio 2016 with a new junior world record of 112kg. His record was soon taken by silver medallist Farhod Umirzakov (110kg) of Uzbekistan who managed 116kg with his fourth lift that did not count towards the final standings. Iran’s Saeed Heydarpour (104kg) finished with bronze.