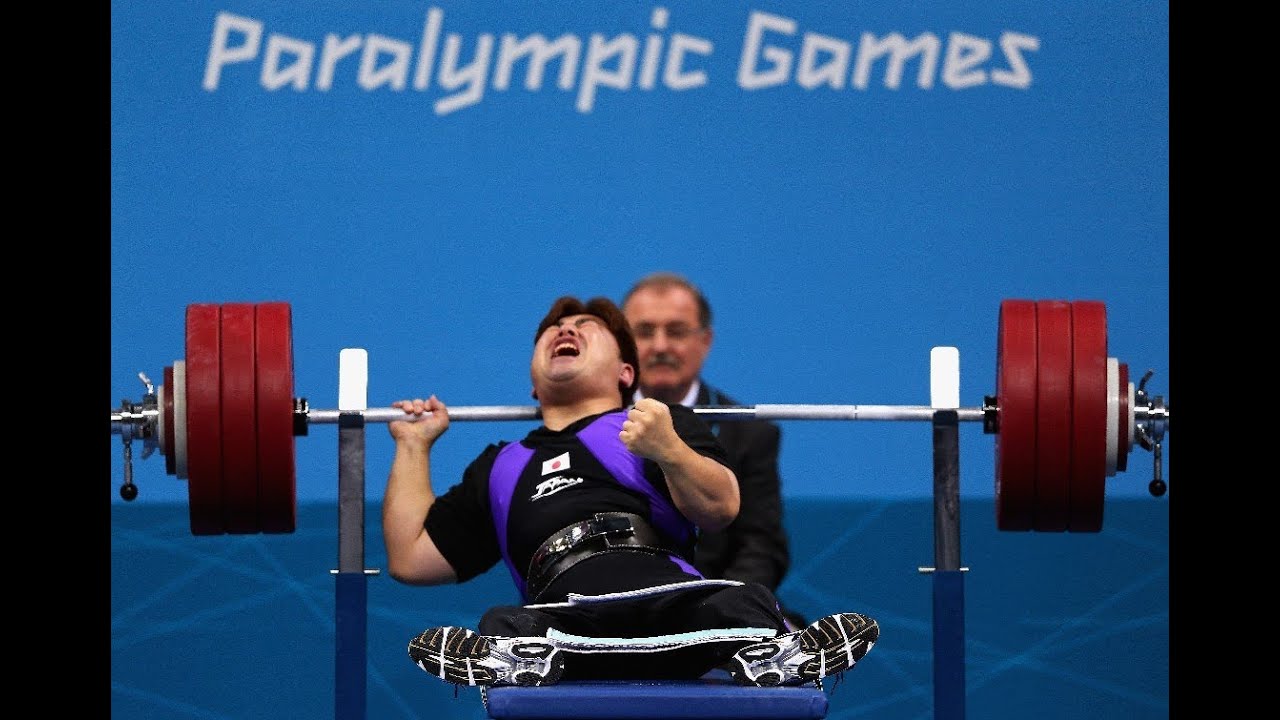 The men's -80kg was an incredibly close fight which looked to be going the way of Egypt's Metwaly Mathana until China's Xiao Fei Gu pulled out an astonishing final round lift to secure gold and break the world record.

During the first two rounds, Mathana was 4kg ahead of his rival, first posting 225kg before following it up with 232kg, 2kg more than Gu's world record, in the second.

Undeterred, London 2012 silver medallist Gu lifted 236kg in the third round to claim back his world record and secure gold as Mathana failed with an attempt at 237kg.

France's Julian Avom Mbume, 18, won the junior gold and world record with a lift of 160kg.