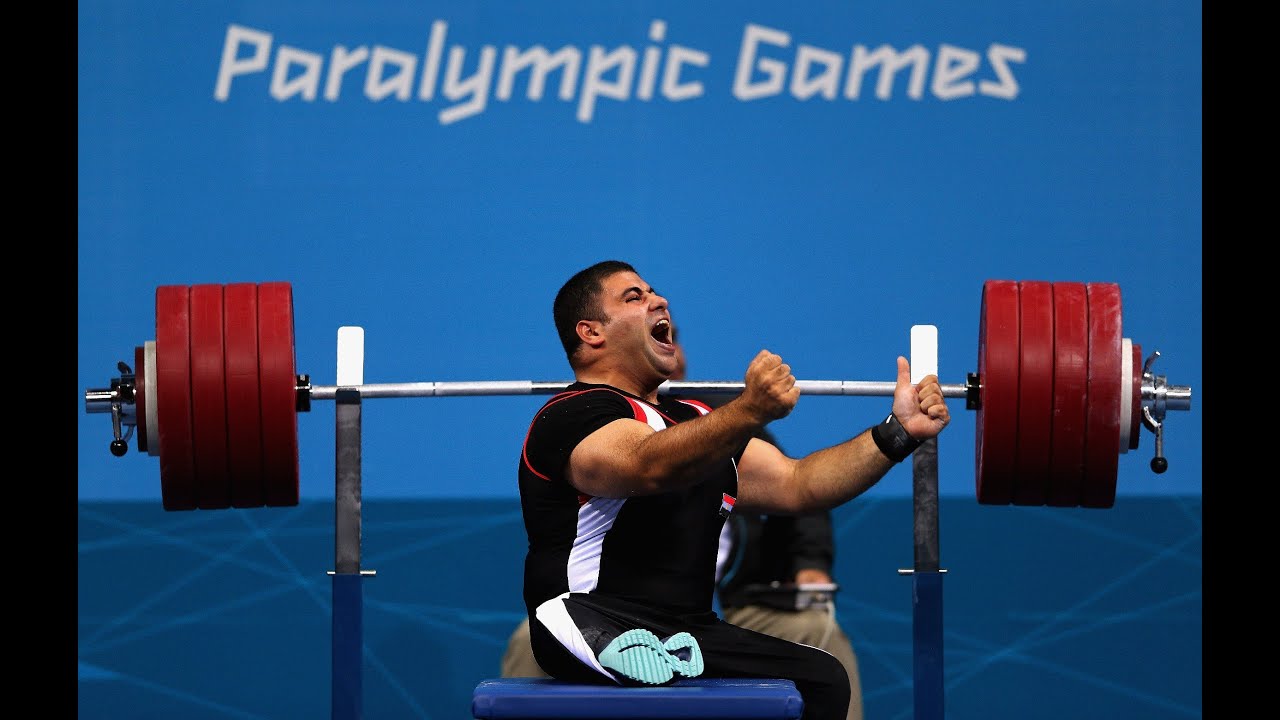 Aljuneidi (229kg) won the men’s -88kg in an exciting climax to the first event of the day, beating Egypt’s London 2012 gold medallist Hany Abdelhady, who could only manage fourth. Abdelhady’s weight selections demonstrated his lack of confidence and he never featured in the medal positions.

Meanwhile, Aljuneidi took the lead with a first round lift of 225kg, 7kg more than the UAE’s Mohammed Khamis Khalaf, who eventually finished fifth.

Despite not completing a second round lift, the 38-year-old Asian Open bronze medallist went on to produce a 229kg third round lift to secure gold – Jordan’s first of the Championships - and improve his own world record set in January by 3kg.

The battle for the remaining podium positions went down to the wire with Iran’s Seyedhamed Solhipourounji and Mexico’s Jose de Jesus Castillo both tied on 220kg going into the final round. With the tension mounting, Solhipourounji managed 225kg to secure silver, whilst Castillo, who failed with his attempt at the same weight, was delighted with a bronze medal and new Americas record.

More information, including a full competition schedule and live results can be found at the Dubai 2014 website: http://www.paralympic.org/dubai-2014