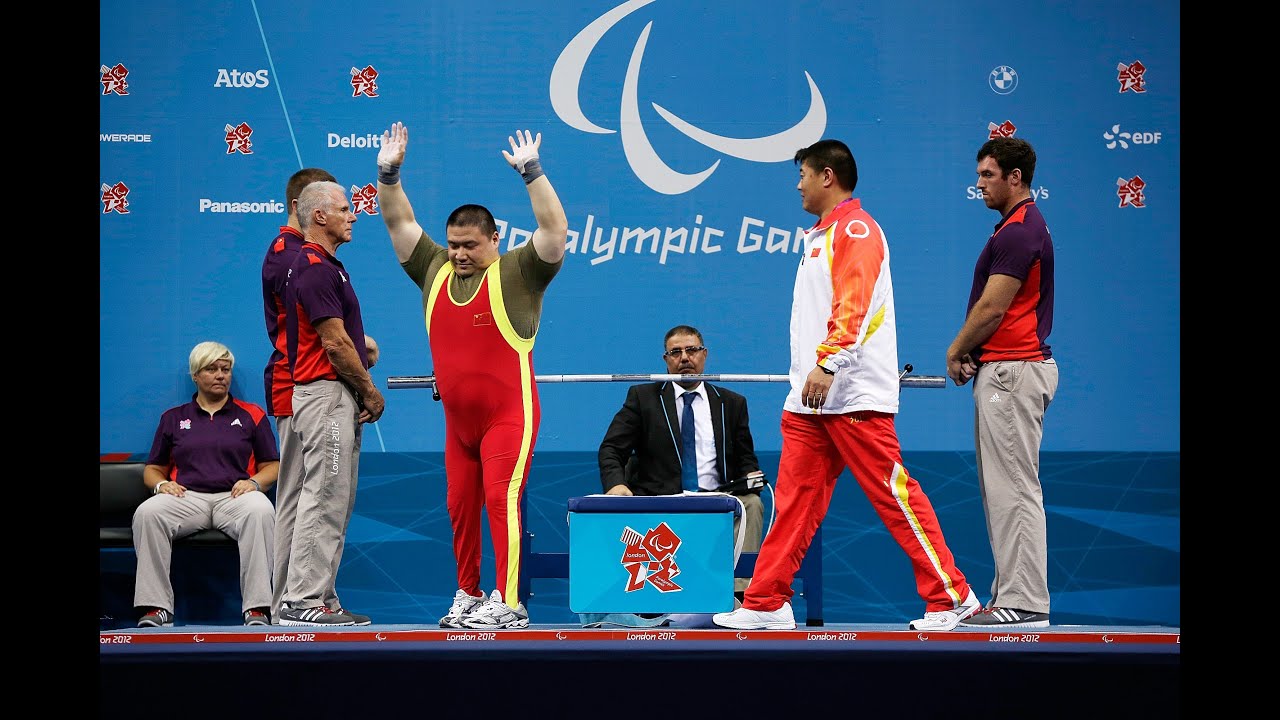 Ibrahim, 35, who missed London 2012 due to injury, took an early lead lifting 224kg, but failed with his second lift of 230kg, a weight Eldib managed to take first place.

In the final round, Eldib looked to seal gold with a 233kg haul, but failed. Sensing victory, Ibrahim posted 235kg, 9kg more than his only other successful lift, to take the world title.

“It was not that I expected to win gold today but it depended on my preparation and I had confidence” said a delighted Ibrahim who put his rivals on notice by saying he was “seriously preparing” already for the Rio 2016 Paralympic Games.

With injured pride despite bagging silver, Eldib made a lunge for the world record, attempting 0.5kg more than his 14-month-old mark of 240kg, but it was not to be.

An emotional Iraq’s Thaer Al-Ali (219kg) triumphed for bronze over China’s Dong Qi. Known as ‘fierce tiger’, Qi looked a strong contender for third place after he managed 216kg and Al-Ali failed at 217kg. However, in the final round the Iraqi bounced back lifting 219kg, a weight Qi failed to raise.

More information, including a full competition schedule and live results can be found at the Dubai 2014 website: http://www.paralympic.org/dubai-2014.