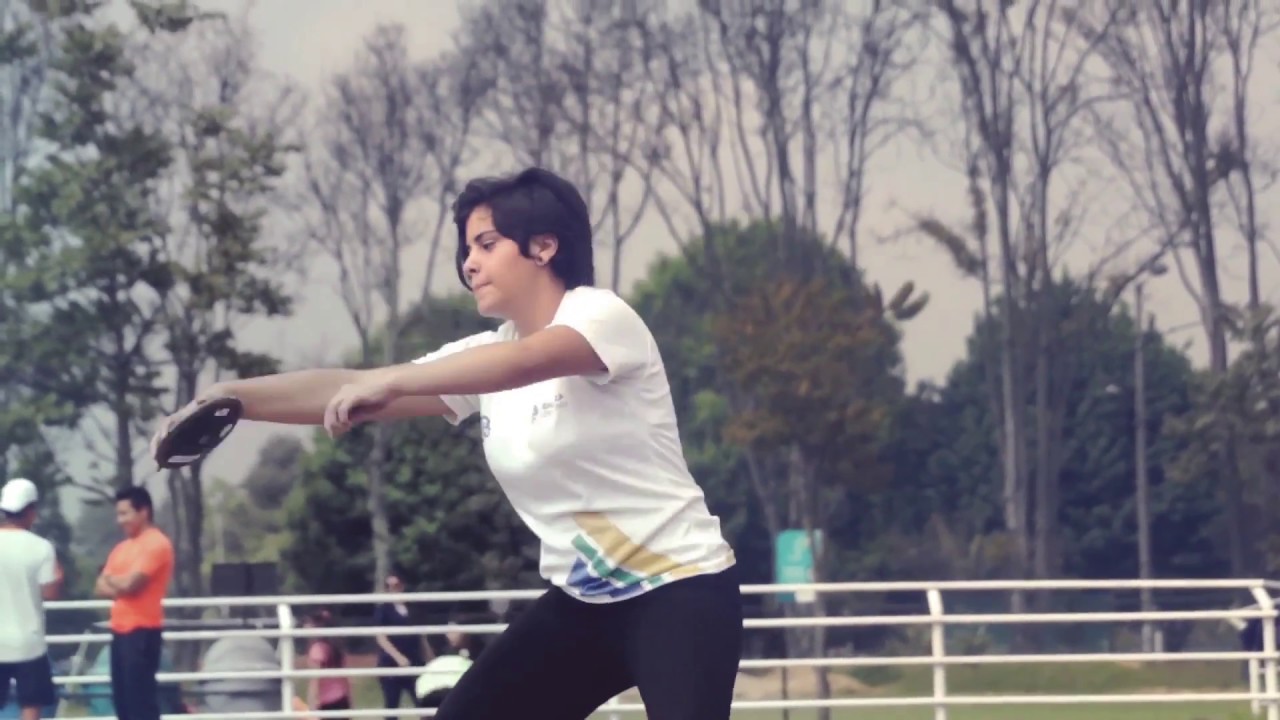 Karen Tassi is excited to make her international debut at the fourth Youth Parapan American Games in Sao Paulo, Brazil, from 20-25 March, where she aims to “learn and win two medals.”

The Argentinian track and field athlete seeks to follow in the footsteps of her compatriot Yanina Martinez, who after bursting onto the athletics scene at the 2009 Youth Parapans in Bogota, Colombia, she went on to claim Paralympic gold in the women’s 100m T36 at Rio 2016.

“Having the chance to compete at the Youth Parapan American Games in Sao Paulo is a pleasure for me and fills me with happiness,” the 16-year-old said. “I will get to travel and know more about many different countries and cultures.

The teachings provided by an event like Sao Paulo 2017 are invaluable, unique and incredible. “It is very important to have Youth Parapan American Games every four years so that more people across the continent get to know the stories of the different athletes and what the Paralympic Movement is about.”

Tassi was amongst the 30 athletes and coaches identified and trained in Bogota, Colombia, last February, as part of the ‘Road to Sao Paulo 2017 Youth Parapan American Games’ programme.

The Argentinian decided to take the sport more seriously three years ago, when she took part in the Evita National Games. “Until then, I did not know Paralympic sports existed. But I love it now and do not want to leave it. This is a stage of my life that is just starting,” she said. “I am better in discus and shot put and am just starting with the javelin.”

Tassi, who was born with cerebral palsy, is one of four athletes from the region whose stories are being told in a series of short videos produced by the Agitos Foundation in the lead-up to Sao Paulo 2017.

“When you are a kid, you do not give much importance to the impairment. But still my family and friends always supported me to move forward,” she said. “You always encounter intolerant people and admit I feel bad when I am told something bad, but try to turn a deaf ear.”

The young athlete loves “reading, drawing and hanging out with friends” when she is not training or competing. “I go to secondary school and it is exhausting to combine it with practices. But I know it will pay off in the future. Besides, my teachers are very helpful,” she explained.

Once she graduates, Tassi already knows what she would like to study at University. “I want to become an agricultural engineer. I am from the province of Mendoza, which is well-known for its wine, and used to go with my grandfather to the winery when I was little to see how wine was produced,” she said.

“On the sporting side, I believe competing at the Tokyo 2020 Paralympic Games would be great. Getting to know new places and learning new things from each of them is awesome. “I want to travel to many different places, outdo myself and make my parents proud.”

Brazil topped the medal table and 15 countries reached the podium at least once.