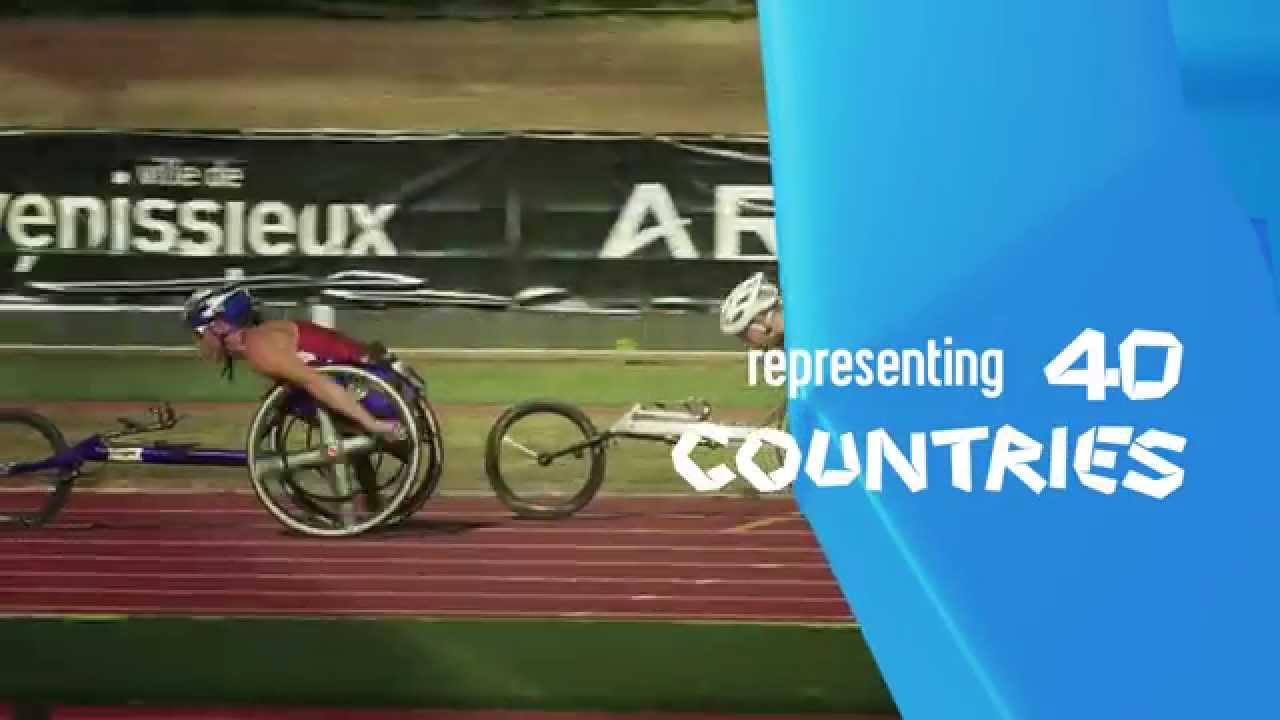 Swansea, Wales will host the IPC Athletics European Championships, the first time the event has been held in Great Britain. Around 600 athletes from 40 countries are expected to compete in the event which will be staged at Swansea University between 18-23 August 2014. All competitive and training activity for the championships will be hosted at the Swansea University International Sports Village which is located a short distance to the west of the city centre on the edge of the spectacular Gower Peninsula. The 2014 IPC Athletics European Championships are a great idea for a day out if you are looking for something to do in Swansea between 18-23 August. Come and see some of the best para-athletes in the world compete on the Road to Rio 2016, at the first major para-athletics event to take place in Great Britain since London 2012. Buy your tickets here: http://www.paralympic.org/swansea-2014/tickets