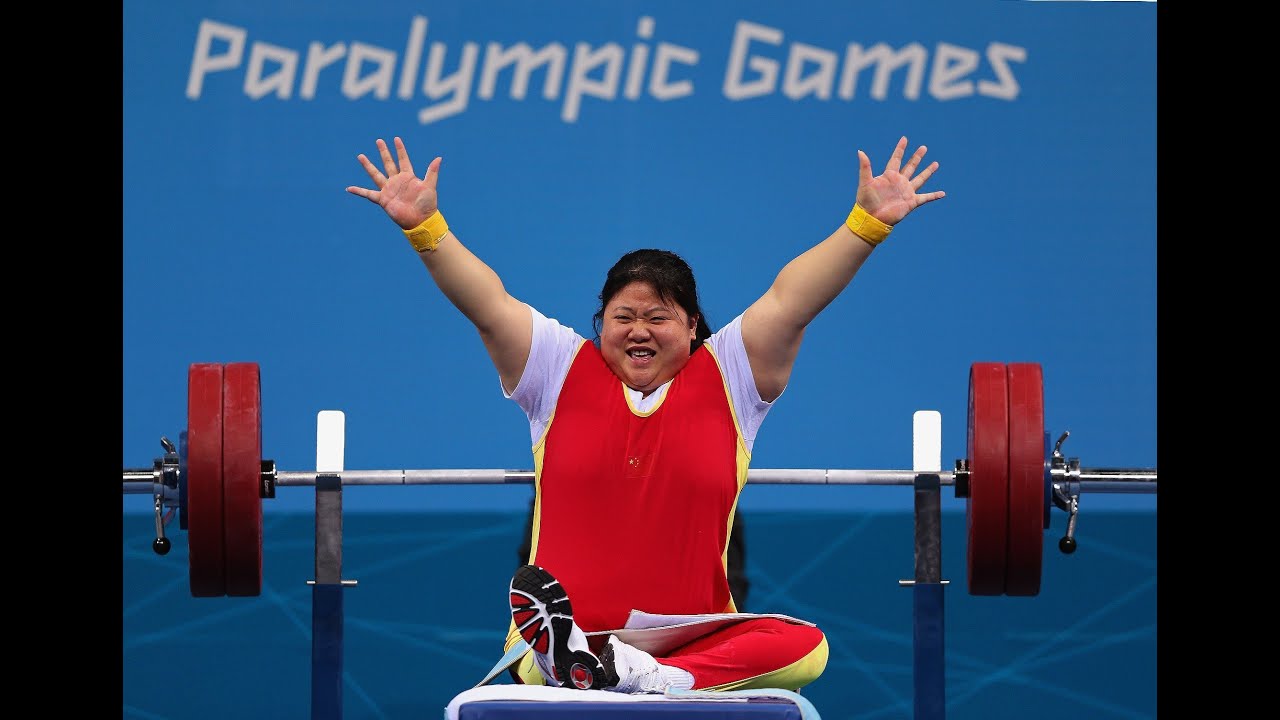 Russia’s Oleysa Lafina smashed her own world record three times, eventually lifting more than two and a half times her own bodyweight, to be the star performer on the third day of the IPC Powerlifting World Championships in Dubai, UAE, on Monday (7 April).

In the women’s -50kg category, the 34-year old started with a 112kg first round lift, but progressed up to 117kg and 122kg through the rounds to seal the win and smash her previous best of 114kg, set last May when she won the European title.

With gold secured, the London 2012 silver medallist then lifted 126kg in the fourth round to steal the show and add 12kg to the record that had stood at the start of the day.

Going into the final round, Abdelaziz - who had broken the African record with 101kg - held a slender 1kg lead over her rival. The 39-year-old failed to lift 105kg in the final round however opening the door for two-time Paralympic champion Soloviova who successfully managed the same weight.