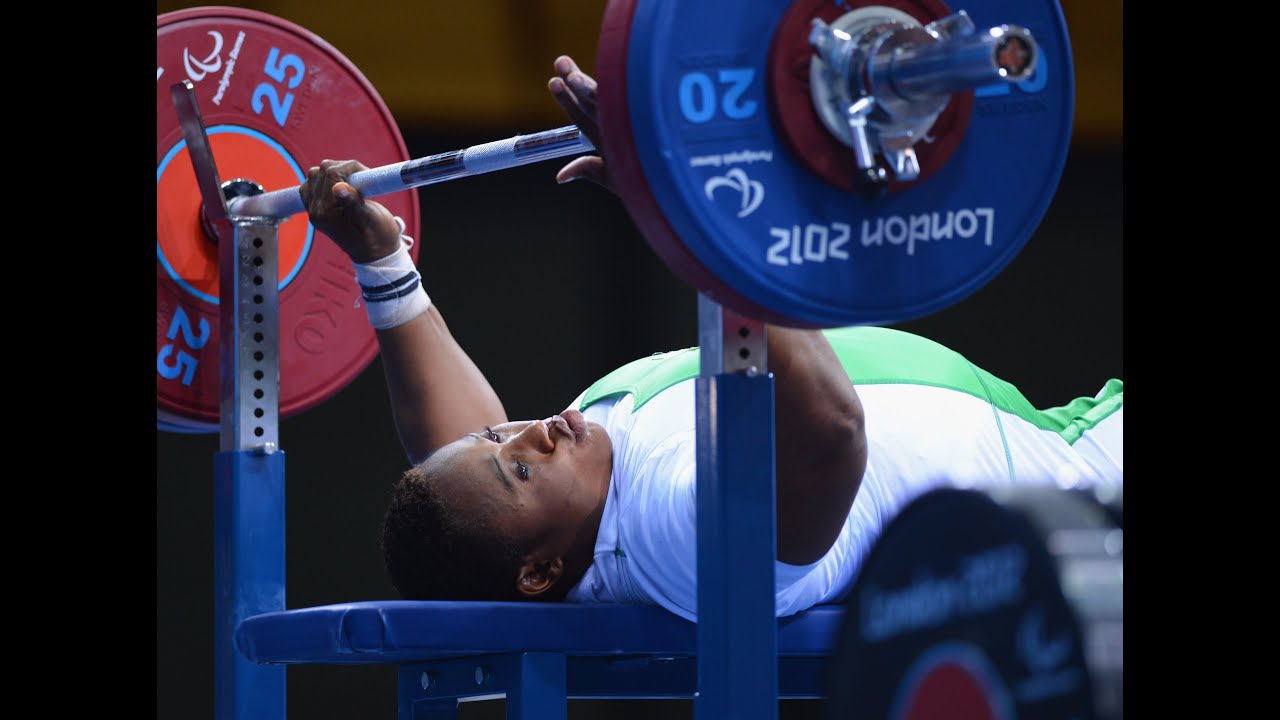 A full competition schedule and live results can be found at the Dubai 2014 website as well as further information about the competition: http://www.paralympic.org/dubai-2014