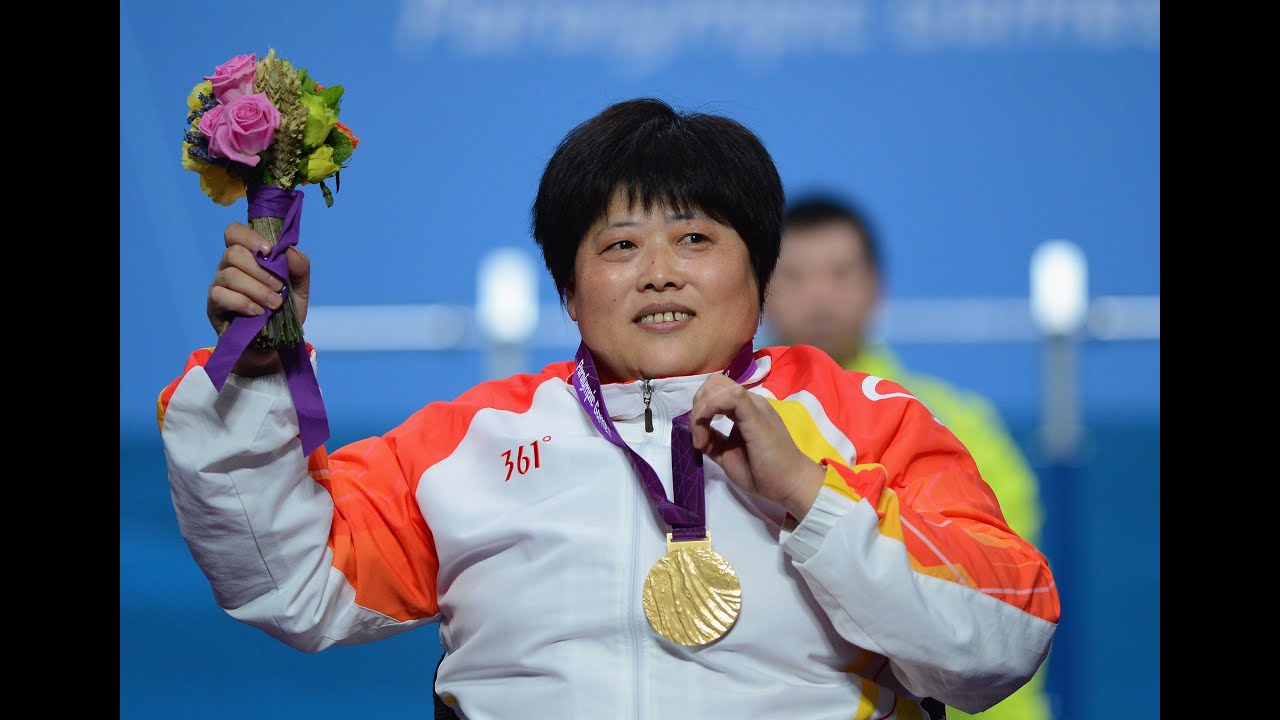 The women’s -79kg saw Chinese Taipei’s London 2012 bronze medallist Tzu-Hui Lin (129kg) ease to the world title and break her own five-month-old world record by 1kg in the process. Egypt’s Geehan Hassan (120kg) finished in silver with an African record whilst Brazil’s Marcia Menezes (116kg) stole the bronze from China’s Yan Wang with a new Americas record in the last round.

At the end of day five, three countries have three gold medals apiece but it is Egypt who lead the standings with nine gongs overall (three golds, four silver and two bronze), closely followed by China and Nigeria.

More information including a full competition schedule and live results can be found at the Dubai 2014 website: http://www.paralympic.org/dubai-2014