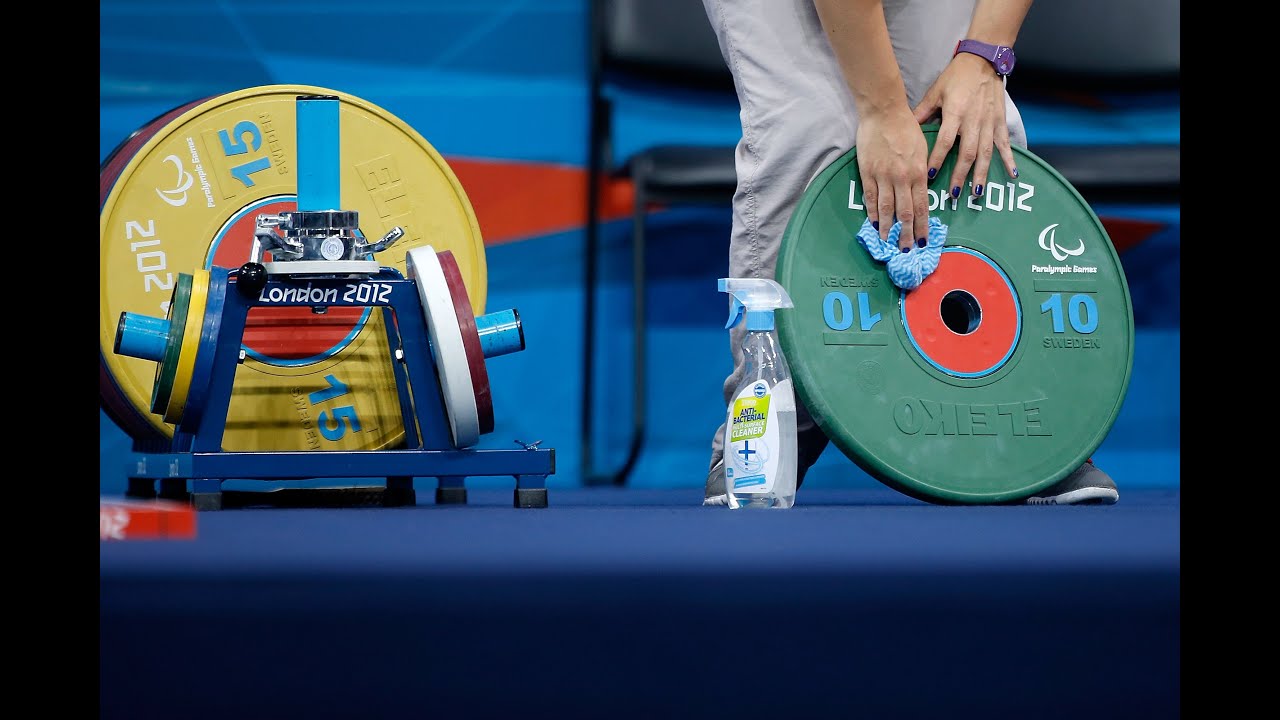 Egypt’s Randa Mahmoud broke the world record of Nigeria’s Paralympic champion rival Loveline Obiji on Thursday (10 April) to claim the world title by the smallest of margins at the 2014 IPC Powerlifting World Championships in Dubai, UAE.

In a thrilling conclusion to the day’s action, gold in the women’s -86kg category looked to be going the way of the 23-year-old Nigerian who had lifted 139kg in the second round, 4kg more than Mahmoud.

Obiji extended her lead further with her final lift of 142.5kg, smashing her own 14 month old world record in the process, to lay down the gauntlet to her older rival who still had to lift.

Mahmoud set the bar at 143kg and originally her lift was deemed by the judges to be a failed attempt, handing Obiji the gold. However in a dramatic twist Mahmoud successfully appealed the decision to be crowned World Champion and the new world record holder.