Competition across all 15 sports concluded on 15 August with USA winning gold in the men’s wheelchair basketball and Brazil topping the podium in football 7-a-side and men’s goalball.

During eight days of competition which featured 15 sports, 10 world, 70 Americas and 239 Games records were broken and the APC President was quick to praise the athletes. 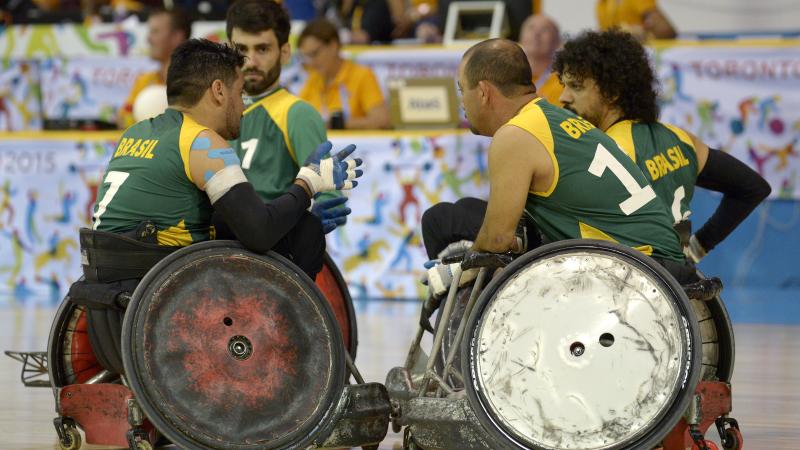 “Over the last eight days more than 1,600 incredible Para athletes have redefined how we look at sport. You have entertained us with your high-level performances and shown that life is about maximising ability and not perceived disability,” he said.

“Your record-breaking performances speak for themselves. You are getting faster, stronger and more agile by the day. Your future is extremely bright.” 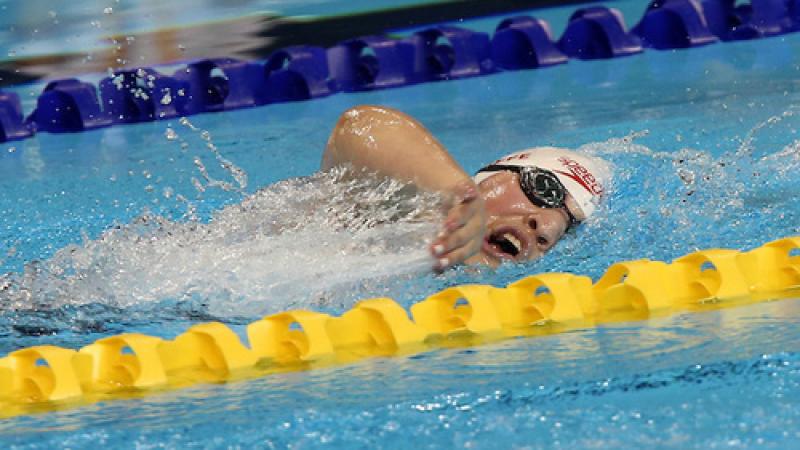 The Games ended with 18 of the 28 participating countries winning at least one medal.

Bermuda won their first Parapan medal, a gold courtesy of T53 wheelchair racer Jessica Lewis, and Trinidad & Tobago won their first ever Parapan titles thanks to F43 thrower Akeem Stewart in the discus and javelin events.

Nicaragua also medalled for the first time with athletes from the country winning four bronze medals.

Campo said: “Here in Toronto, we have seen a growing depth of talent across all sports and athletes from the Youth Games come of age.

“I would like to thank all 28 competing nations, as well as the International Federations, for developing these superhuman athletes. They have inspired and excited us all and I am certain athletes of the Americas will enjoy more medal success than ever before at Rio 2016.” 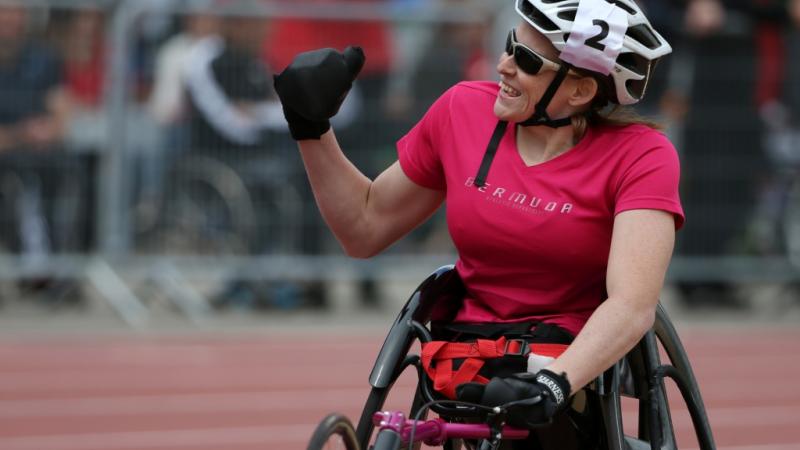 Hosts Canada enjoyed their best Parapan Am Games to finish second with 168 medals, which included 50 gold. However, it was Brazil who led the way, picking up 257 medals, including 109 gold.

To close his speech, Campo used a quote from Brazilian football 5-a-side footballer and Toronto 2015 gold medallist Jefinho to illustrate the impact of the Games: “’When you see Para sport, you do not see disability, you see real talent.’

“I’m delighted that at Toronto 2015 we have seen more talent than ever before." 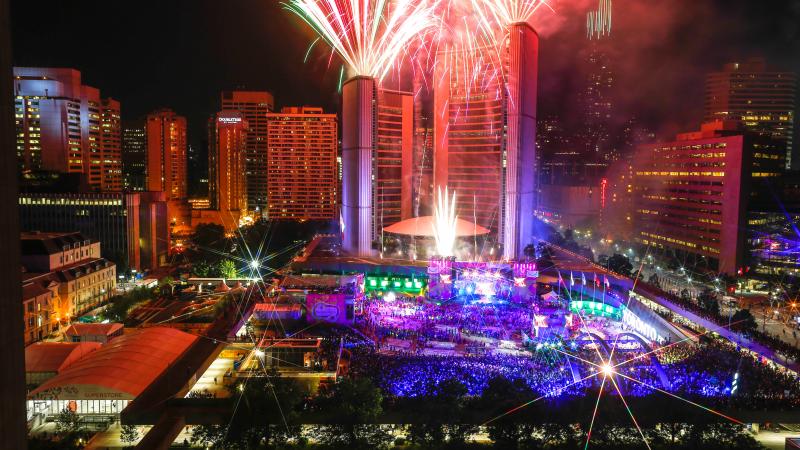 To formally mark the end of the Games, Toronto Mayor John Tory, Campo and Mayor Luis Castañeda Lossio of Lima, Peru, the host city of the 2019 Pan Am/Parapan Am Games, took part in the traditional handover ceremony of the Parapan American flag - a symbolic passing of the Games to the next Host City.