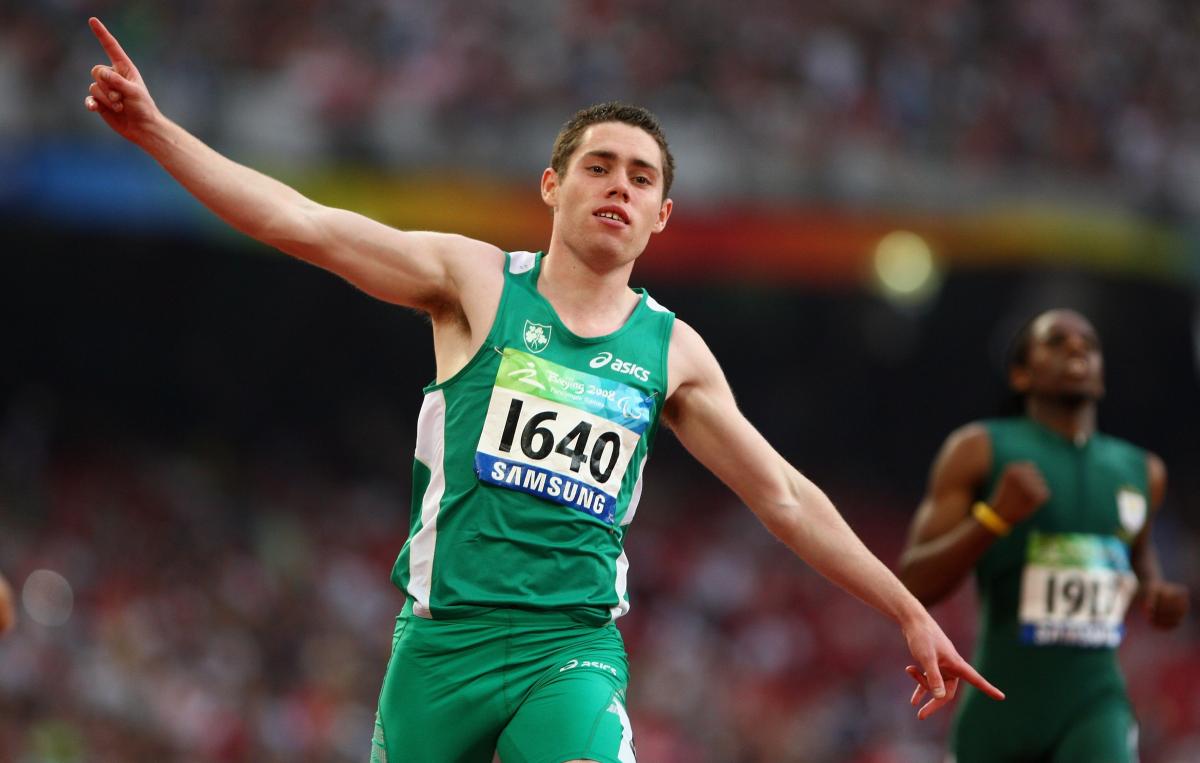 "Years of practice have allowed me to perfect the art of walking and talking amongst able-bodied people without detection."

I am a proud Paralympian, but to walk past me on the street you wouldn't guess it.

I can safely say that there are very few people that have realised that I had a disability before I have decided to let them know because I am lucky enough to have a disability I can hide.

Years of practice have allowed me to perfect the art of walking and talking amongst able-bodied people without detection.

This is a great asset, one that holds great power and yes, it has allowed me to launch a surprise attack here and there on an unsuspecting victim. But as we know from our cinema, such talents, like that of Paralympic athletes who have the ability to slid between the world of the able bodied and the disabled comes at a price.

Often for the less visual or "sexy" disabilities this price comes in the form of recognition.

I am positive that if you are reading my blog, you have heard of Oscar Pistorius.

But have you heard of Jason Smyth?

As you no doubt know Oscar, the “Blade Runner” is chasing Olympic selection as we speak and there are few days that go by without mention of his story somewhere in the media.

Jason on the other hand as a T13 athlete has a visual impairment, and he does not have the media profile of Oscar, but he, too, is on a quest to be selected for the London 2012 Olympic Games!

He did so successfully at the able-bodied world championships in 2011, a fact that was generally overlooked in the media during competition.

Jason has a personal best of 10.22 seconds for the 100m, a time that places him amongst the most elite including able-bodied athletes, but as he wears no prosthetic or special equipment when he competes and needs no guide runner, his performances are often overlooked by the media.

As I have not met Jason personally, I cannot say that this plays on his mind or is a disappointing piece in the puzzle that is the life of an athlete, but I can say from personal experience that the fact that your achievements can sometimes be somewhat overlooked because of your particular disability can have a huge impact on an athlete.

Jason and others like him have worked hard to be where they are and should be properly recognized for that not only because of the personal impact it can have on an athlete when they feel that their performances have not been fairly rewarded, but probably more significantly because the longevity of Paralympic classes with minimal impairment will rely on the ability to fill fields at major events.

If role models are not provided and highlighted, or become jaded with the sport, future generations will be unaware of the opportunities available to them in the realm of Paralympic Sport or, even worse, be aware but not inspired or encouraged properly to compete in the available classes.

Hopefully during the 2012 Paralympics, the media coverage will reflect the ideal that true equality comes from focusing on the athletic abilities and not the disabilities of each athlete or person.

After all this is what the Paralympics is really about.

We, the athletes, our national and international bodies know.

Now, all we need to do is educate the media. 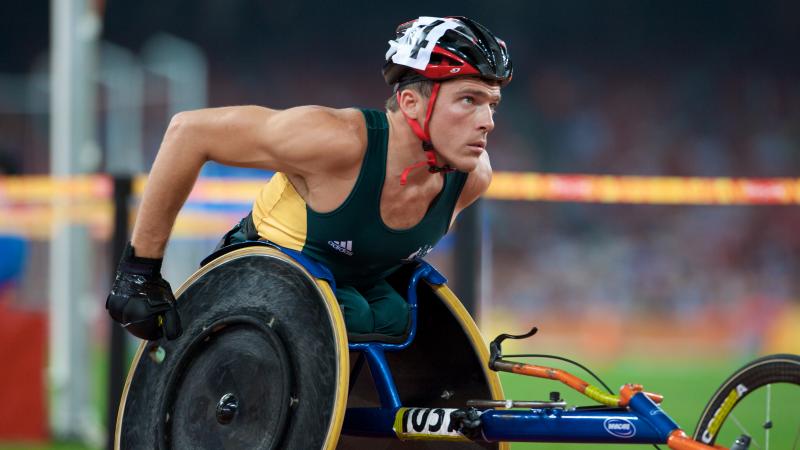 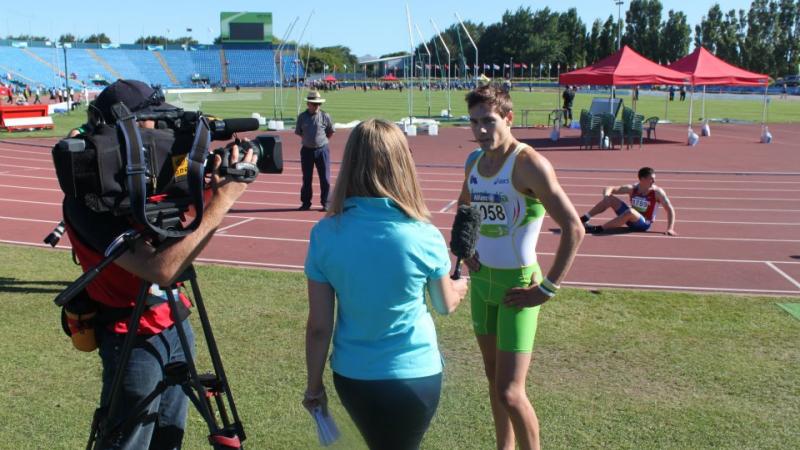 Athletics
Evan O'Hanlon: What You Don't Know About Me