6: Great Wall of China and Forbidden City made accessible 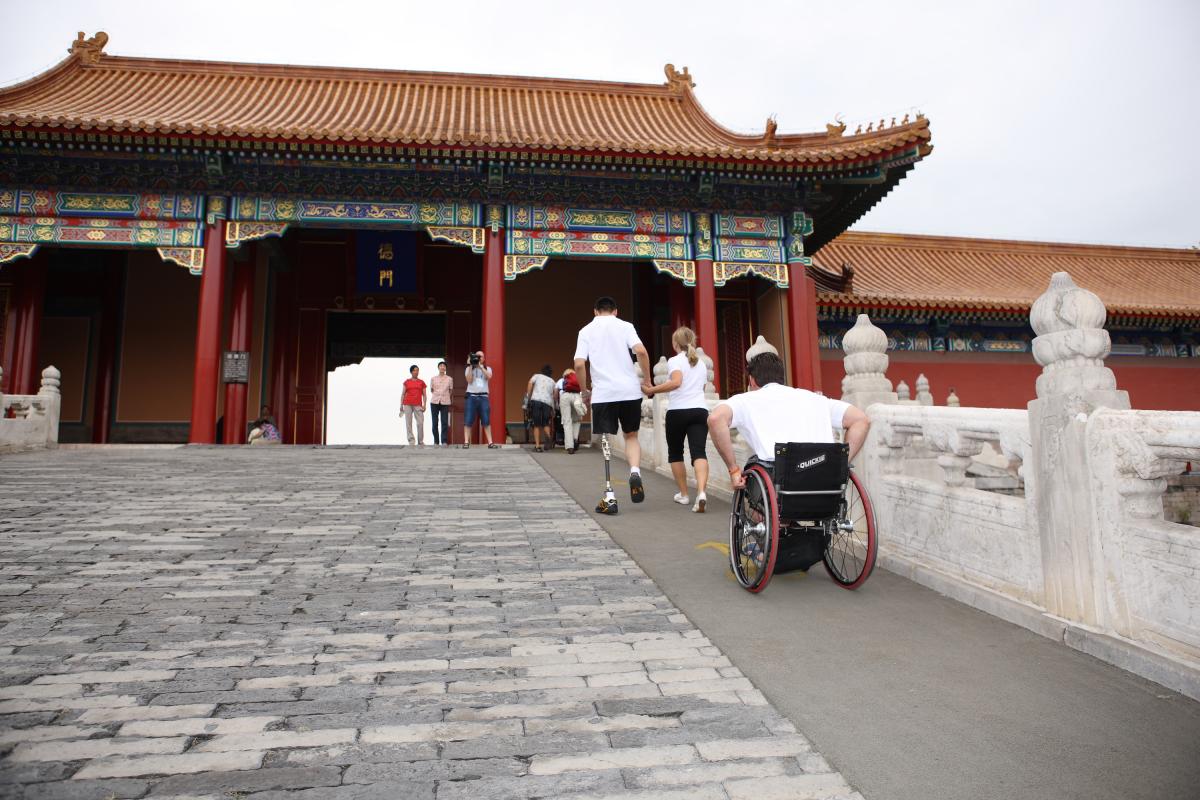 What makes the Paralympic Games unique is the legacy they can leave away from sport, and their ability to act as a catalyst for enormous societal change.

Winning the right to host the 2008 Paralympics Games, however, acted as a trigger for the Chinese government to improve the lives of people with an impairment and protect their rights as equal members of society.

In the seven years leading up to the Games, RMB 1billion – equivalent to EUR 124million and the sum of the last 20 years’ investment – was spent on making 14,000 facilities, including roads, transport hubs and public buildings, accessible throughout China.

More than RMB 67million was spent making 60 of the country’s most popular tourist destinations accessible.

Elevators and wheelchair ramps were installed at the most popular part of the Great Wall of China, and accessibility was also improved in the 600-year-old Forbidden City and Imperial Palace.

On 1 July 2008, the revised Law of the People’s Republic of China on the Protection of People with a Disability came into force, having been adopted by the National People’s Congress Standing Committee months earlier.

The law provided that state and society should take measures to improve accessible facilities and promote accessible information, in order to enable equal participation in social life for people with an impairment.

One small example was allowing guide dogs and their owners into public places. This is taken for granted in many counties, but was completely new for China.

China was also among the first signatories of the UN Convention on the Rights of Persons with Disabilities – the first international human rights treaty – that came into effect on 3 May 2008.

Thanks to the Paralympic Games, people in China now have a greater knowledge and understanding of disability.

Had Beijing not staged the 2008 Paralympic Games, such monumental change would not have taken place.