Juan Carlos Garrido wants to get Chile’s powerlifting squad on the right track this year in order to eventually qualify for Rio 2016. 26 May 2013
Imagen 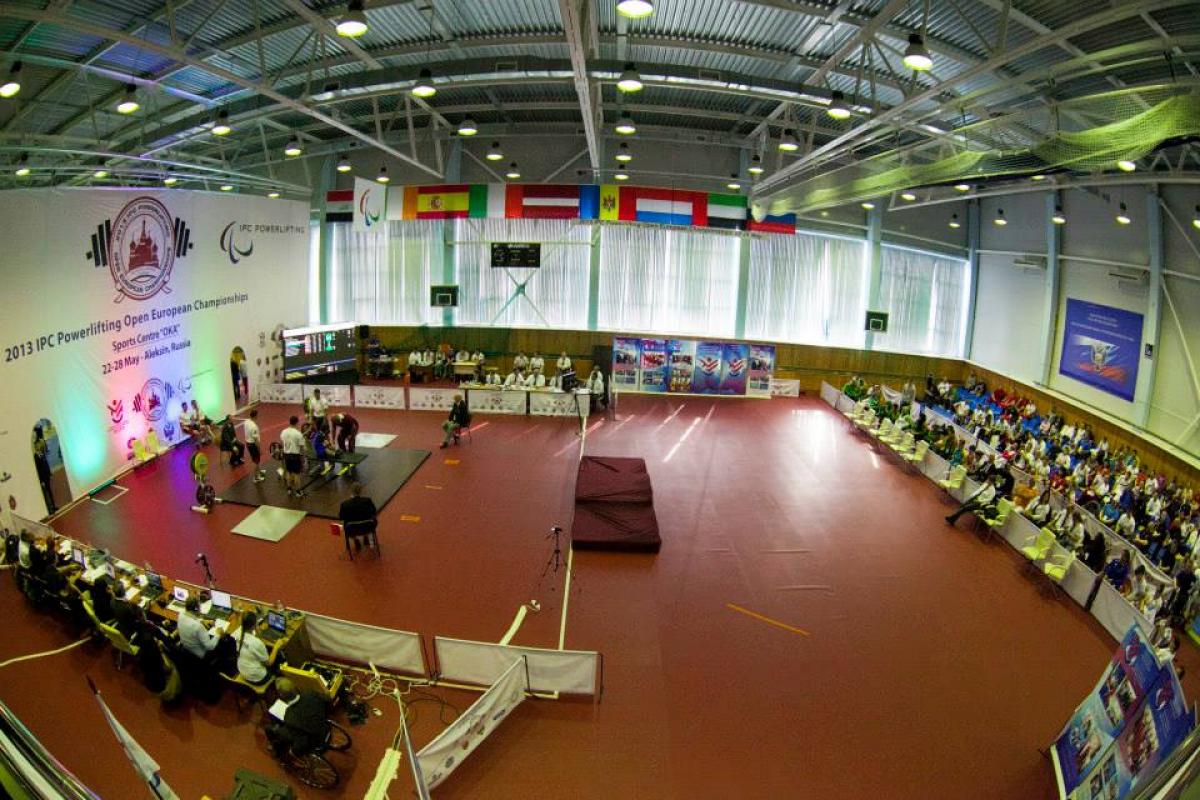 “Para-sport isn’t as well known in Chile as here in Russia or Europe, but it’s slowly getting better now because of the results we’re having and all the events that will take place soon in South America.”

It’s apparent that IPC Powerlifting has become an elite-level sport when a delegation travels 18 hours to compete at an open regional championship event.

The Chilean team took nearly every mode of transport to get to Aleksin, Russia this week for the 2013 IPC Powerlifting Open European Championships, which run from 22-26 May.

“We don’t have many competitions offered in South America, so we decided to come here because of the high level of competition,” said Chile’s head coach Victor Rubilan Abarea.

Chile didn’t have any powerlifters representing their country at last year’s London 2012 Games, but with the Paralympics coming to South America in 2016, their National Paralympic Committee has given their programme a funding boost to ensure they are represented in Rio in a little more than three years.

The success of their programme – which now receives funding from the Chilean government – will rely on star athlete Juan Carlos Garrido, a bronze medallist at the 2011 Parapan American Games in Guadalajara, Mexico.

After his performance in Guadalajara, he started receiving funding and became a full-time athlete.

Although he holds a personal-best lift of 182kg, Garrido failed on all three of his attempts on Thursday (23 May) in the men’s -59kg event in Aleksin.

Despite appearing a little disheveled afterwards, Garrido told Paralympic.org he insists on breaking the world record at the Sao Paulo National Competition in Brazil, which will run from 6-9 June.

Chile’s best hope for Rio 2016 claimed that powerlifting in his country is starting to get nearly as much spotlight as athletics and wheelchair tennis, which are currently the top two promoted para-sports there.

“Para-sport isn’t as well known in Chile as here in Russia or Europe, but it’s slowly getting better now because of the results we’re having and all the events that will take place soon in South America,” Garrido said.

Garrido will take small steps to get to Rio 2016 and raise the profile of powerlifting in Chile, beginning with this week’s Championships. He plans to compete at the World Championships next year, the Santiago 2014 South American Games and the Toronto 2015 Parapan American Games in order to qualify for Rio 2016. 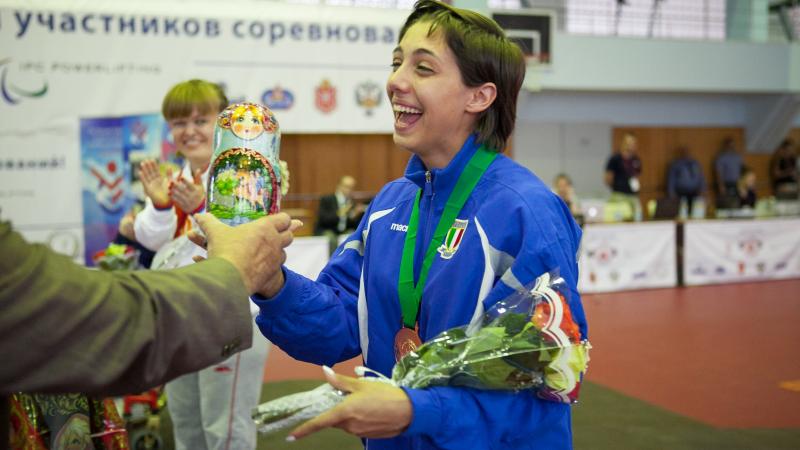