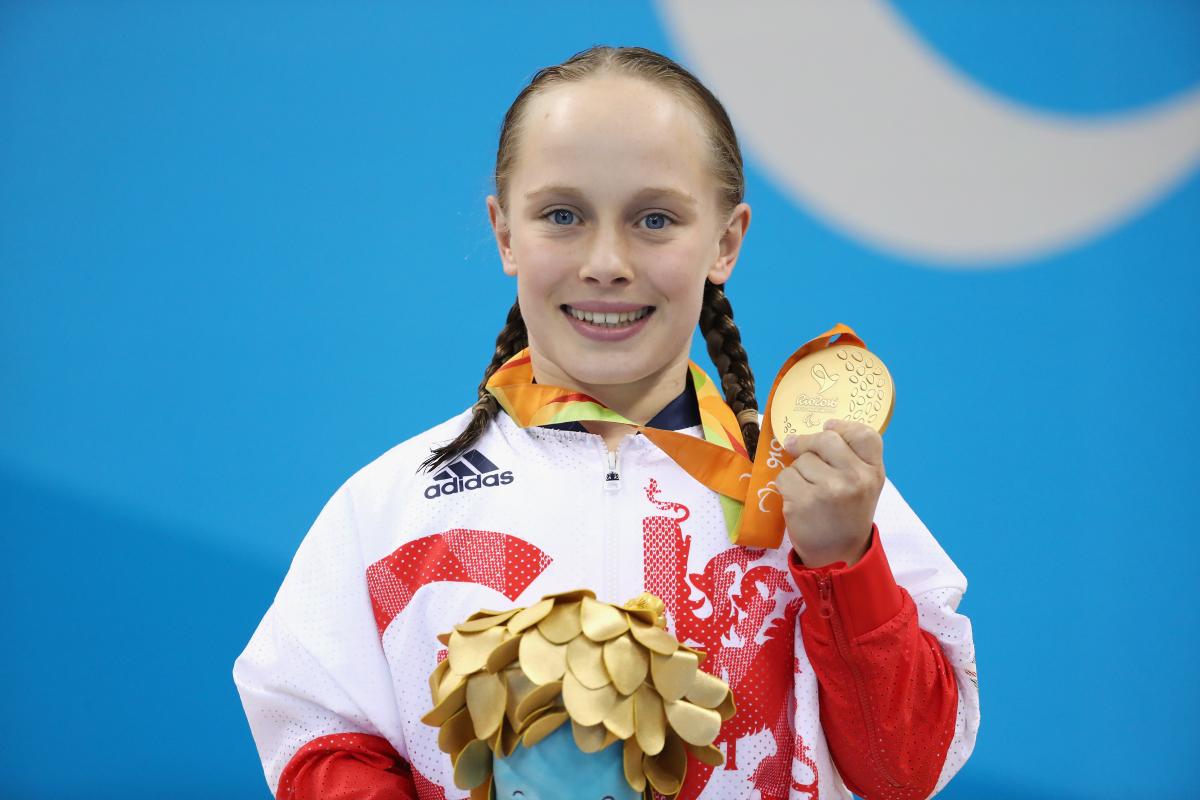 Think back to Rio 2016 and one of the enduring moments that comes to mind is that of 15-year-old Ellie Robinson, or ‘the girl in huge coat’, as her Twitter bio states, announcing herself to the world as she entered poolside in an oversized black coat, hood up and arms aloft.

Bursting on the scene as one of ParalympicsGB’s next wave of leading medal prospects, Robinson not only left the pool that day as a Paralympic champion, but as an internet phenomenon who had captured the nation’s attention and left a lasting impression.

Fast forward four years and with those same memories front of mind, Robinson’s public profile has continued to grow in the intervening years building up towards the Tokyo 2020 Paralympics.

Robinson was recently selected as one of 13 athlete ambassadors for ParalympicsGB’s 'Impossible to Ignore' campaign, which will see her appear as one the faces of the British Paralympic team’s promotional branding in the athletes’ village as well as in their upcoming digital content.

Despite the Games’ postponement, Robinson has a platform on which to speak out about a range of issues.

“The 'Impossible to Ignore' campaign has helped me to create what I believe is one of the biggest impacts that sport has had on my life - my identity,” explained Robinson. “To be an athlete carries a huge identity and with it we can chose to pursue all manner of aspirations.

“With an identity comes a platform, as well as the ability to educate and to introduce new perceptions to society.”

From being one of the faces of her National Paralympic Committee’s (NPC) Thank You Together campaign, which paid tribute to the NHS for their incredible efforts during the current pandemic, through to engaging tens of thousands of school children to get inspired by Paralympic sport in our Get Set programme, Robinson has been able to reach a wide demographic throughout Great Britain.

Inspired herself to take up Para sport by watching Ellie Simmonds compete at London 2012, Robinson is now hoping to use her public profile as a ParalympicsGB athlete to continue the growth of Paralympic sport.

“Public profiles create role models and characters and I’m a great believer that it is those role models who attract people to the sport.

“As humans, we get behind our favourite role models and through them we become immersed in the sport. The character steals our attention, and then slowly but surely, we pick up on stats, categories and classifications.” 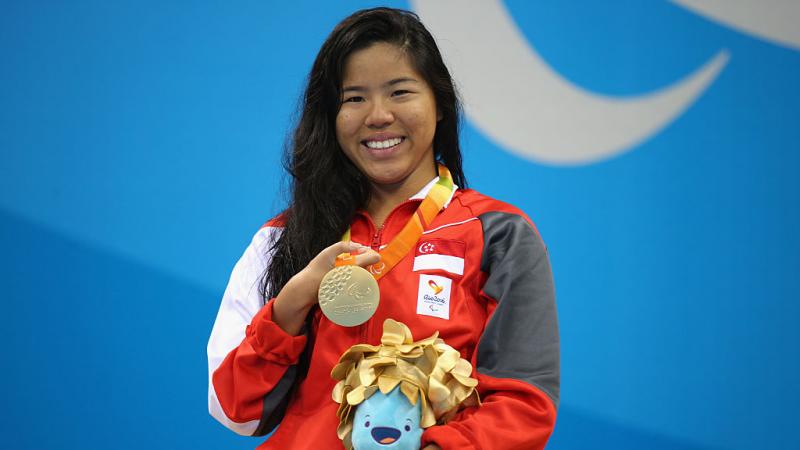