Wednesday (4 September) marks one year on from the official launch of the Agitos Foundation at London 2012. Paralympic.org interviewed two attendees from coaching courses run by the Foundation. 05 Sep 2013
Imagen 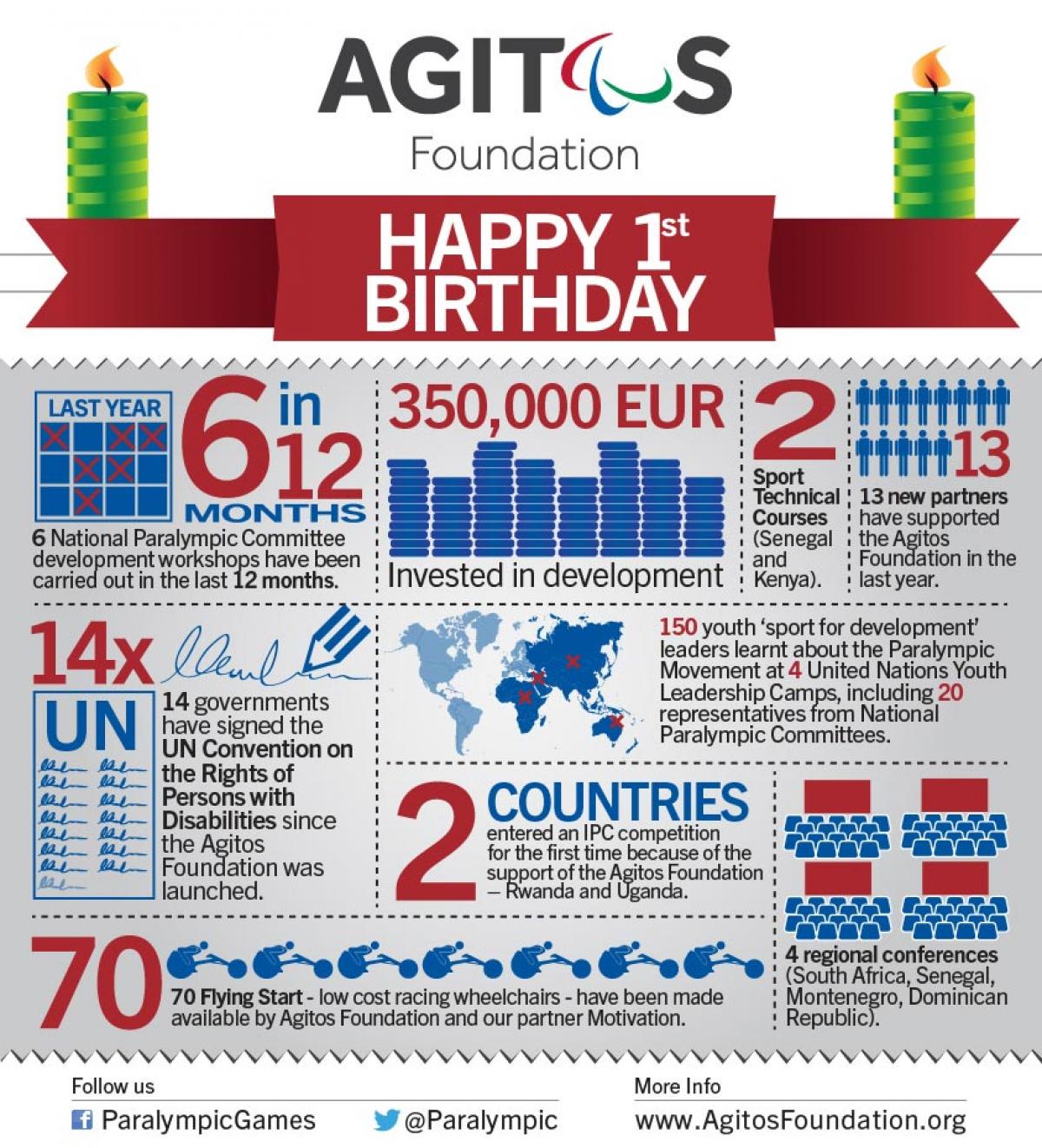 The Agitos Foundation has achieved a huge amount in the first year since being launched at the London 2012 Paralympic Games.

“I have used the knowledge in coaching athletics and administration, that’s the reason why Uganda for the first time had highly ranked runners in the London 2012 Summer Paralympic Games.”

Since its official launch exactly one year ago on Wednesday (4 September) at the London 2012 Paralympic Games, the Agitos Foundation has undertaken some great development work right through from grass roots to elite level.

Jameson Senkung works for the Ugandan National Paralympic Committee and attended a coaching course in Kenya. Other coaches have also attended the Athletics Technical Courses, which have allowed Uganda to really bring their team on:

“Initially I have been handling the team sometimes alone or with some assistants from able bodied athletics with less experience in para-athletics, but now IPC and Agitos Foundation having trained at least more coaches from Uganda, the impact is that now we must work as a team if we are to have athletes for Rio and winning in Rio 2016,” said Senkung.

It was the specific guidance on how to coach para-athletes that he found most useful, including classification:

“Making training programs for individual athletes and group athletes and what to include in this program [was useful as well as] developing a set of personal guidelines on how you will operate as a coach, i.e coach’s code of ethics and knowing why you coach and general knowledge in classification and Paralympic administration.”

He also says it is important to learn how to “be a positive role model for the sport and athletes.”

Putting his training into practice Senkung reflects on how important it was for enabling athletes to enter big international competitions such as the London 2012 Paralympic Games, where Uganda entered David Emong into the 1,500m T46.

“I have used the knowledge in coaching athletics and administration, that’s the reason why Uganda for the first time had highly ranked runners in the London 2012 Summer Paralympic Games.”

Senkung firmly believes that the Agitos Foundation courses that the Ugandan NPC has had access to have boosted their chances of medaling and even winning at future championships and Games:

“We have been trained in so many sports activities like in athletics (runs, jumps and throws) and the addition of wheelchair races. This will increase the number of entries of our athletes hence the increased chances of winning if we apply this knowledge. “

Uganda also entered Emong into the 2013 IPC Athletics World Championships in Lyon in July, where he finished an encouraging fourth, just over a second off a place on the podium.

Michael Omondi from the Kenyan NPC also attended the coaching course and shares the same view as Senkung when reflecting on why it was so useful, particularly around “sharing experience from other coaches, understanding athletes, seasonal planning, training and competition program.”

However, Omondi believes that the anti-doping messages given by the Agitos Foundation as part of the coaching course were also important.

Kenya have been supplied with four racing wheelchairs (Flying Starts) through a partnership with the Agitos Foundation and Motivation, which has increased the number of athletes now training for these events from Kenya to 17. These athletes can also be trained more effectively thanks to the coaching courses according to Omondi.

“My ambition is to quality many athletes in order to get 6 gold medals and other medals,” he said.

However whilst Omondi and Senkung both agree that the Agitos Foundation coaching courses have really helped them in developing their athletes, they believe the wider picture shows that some things still need to change including funding and equal rights for people with disabilities in their respective countries.

Progress is being made in this area. In the last year, no less than 14 countries have signed the United Nations Convention on Rights of Persons with Disabilities - a huge step forward.

In para-sport there is no doubt that athletes continue to train hard, and NPCs bring those athletes on, with the help and support of the Agitos Foundation.

Participants from 12 countries in the Caribbean region took part in the Agitos Foundation workshop in the Dominican Republic in June 2013. 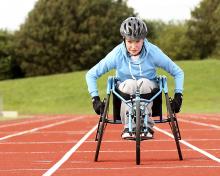 108 Motivation racing wheelchairs will be donated to National Paralympic Committees as a result of fundraising by Charity and Sport. 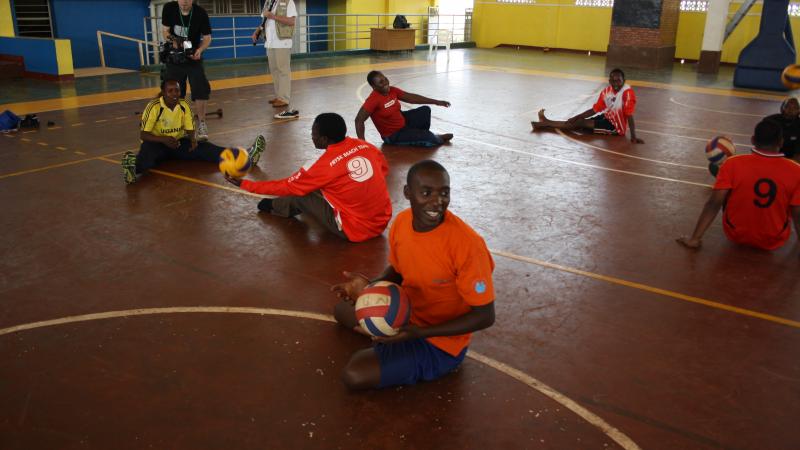 650,000 Euros made available for development
Imagen 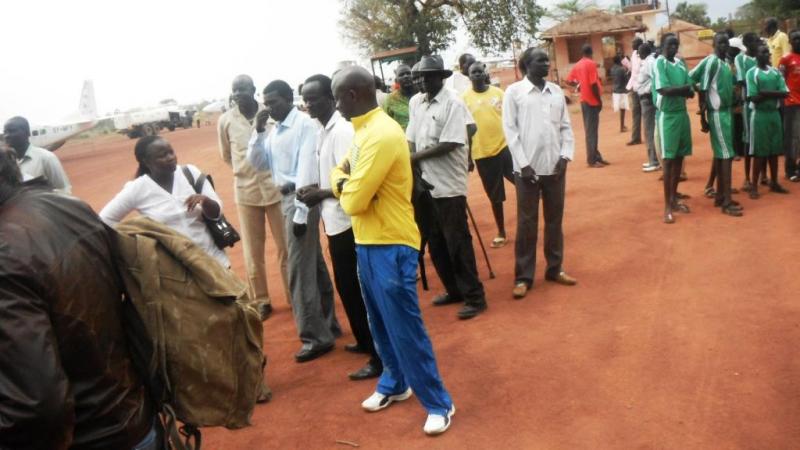 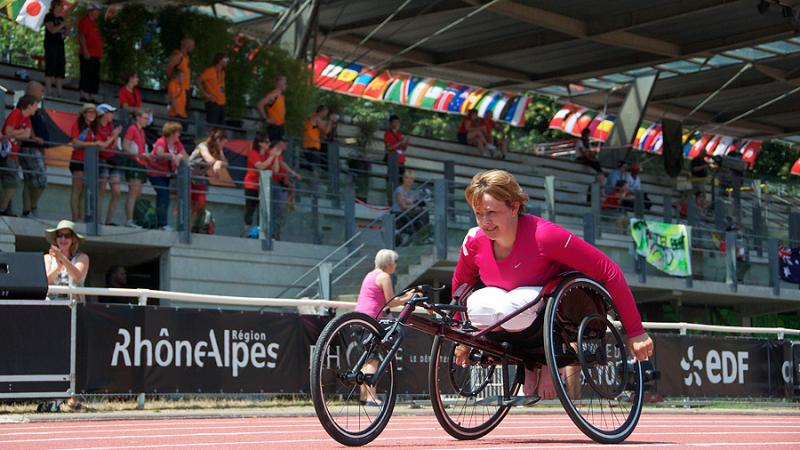 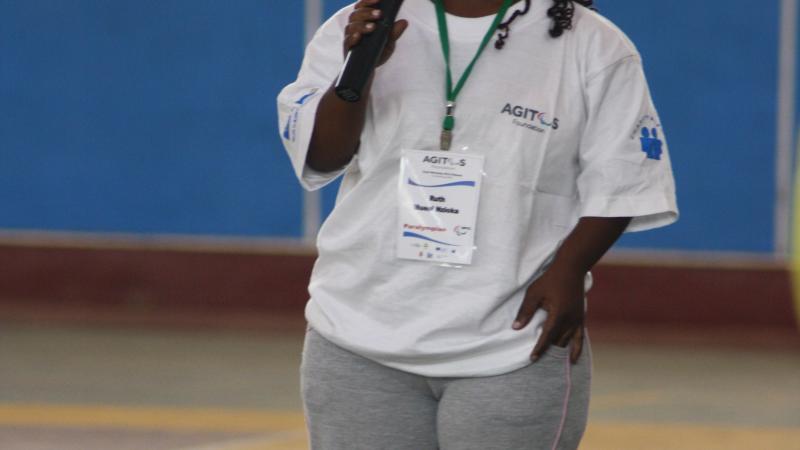