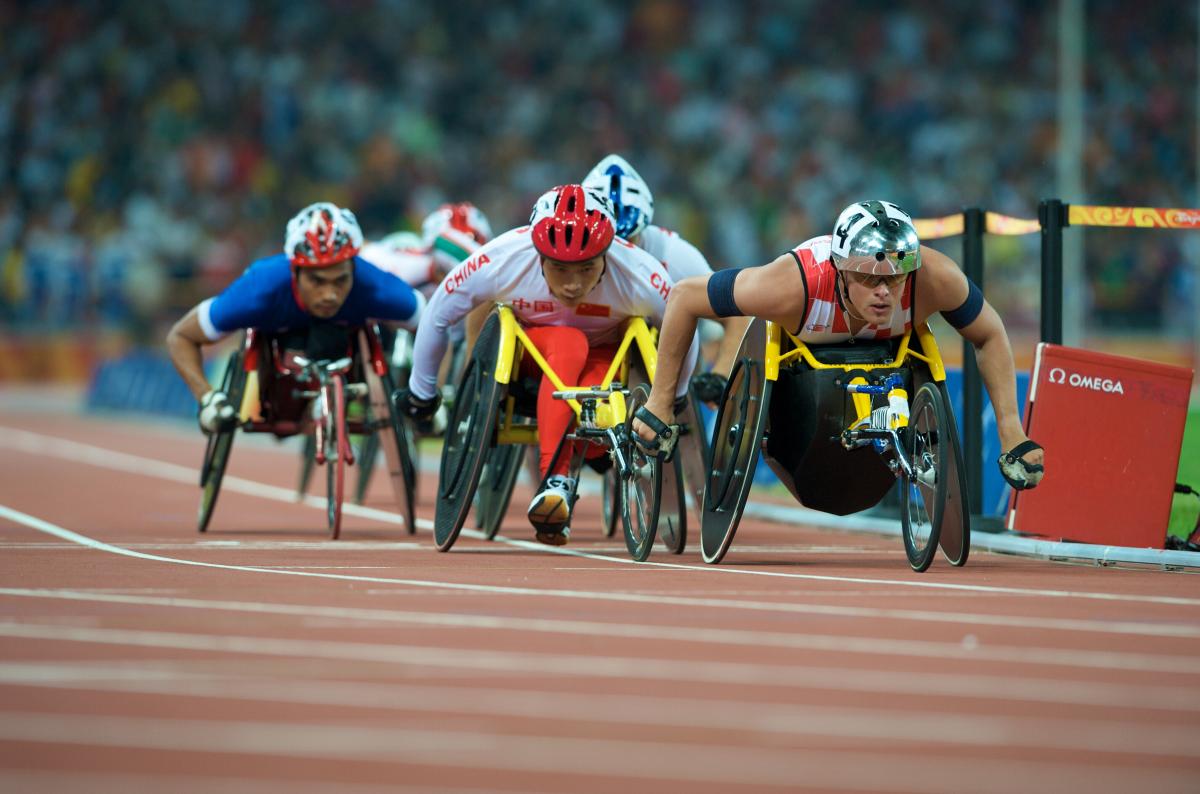 “I’m pretty confident of winning at least one championship title."

The Swiss ‘Silver Bullet’, wheelchair racer Marcel Hug, is determined to win gold at January’s IPC Athletics World Championships to send out a warning to his rivals ahead of London 2012 and make up for the disappointment suffered at the last Paralympics.

Hug is one of more than 1,000 athletes from 70 countries set to compete in Christchurch and, after finishing outside the medals in Beijing and suffering two crashes, the 24 year old athlete is eager to make up for lost time.

In Christchurch he is set to compete in all T54 class races from the 400m through to the marathon in an event he rates as integral to his preparations for the London 2012 Paralympic Games.

“It is a very important event as it is a big step towards London because afterwards you’ll know where you stand and if you’re on the right track for the Paralympics.”

After disappointing in Beijing, Hug has bounced back in emphatic style winning a number of high profile races and breaking numerous world records, a feat he credits to becoming a full-time athlete.

Marcel Hug said: “I think the world records are definitely due to the fact that I’m now a professional athlete and able to fully focus on my sport.

“Regeneration as well has played a part. I’ve made a number of changes to my programme including changing my sleeping pattern and so on. I’ve gained a lot out of that as well as my training.”

Born with spina bifida, Hug first got into athletics by chance as a 10 year old in 1996 when attending his local Wheelchair Club.

“One day our coach brought an old racing wheelchair in with her, a really old one with four tires, and asked if anyone would like to try it,” explained Hug.

“I gave it a go and three months later she registered me for the school race at the Schenkon marathon.

“During my first events many people were coming up to me and telling me I had a talent and that I should pursue the sport. Plus, I also had a lot of fun at the events.

“At that point I knew that I really wanted to accomplish something,” he added.

Shortly after his first races Hug met his long-time coach Paul Odermatt and his athletics career began to take-off, first with national events in Switzerland and then international races.

His career breakthrough came aged 18 years at the Athens 2004 Paralympic Games where he won two bronze medals in the 800m and 1,500m T54 and in his own words “was seen a top international athlete for the first time”.

Disappointment followed though at the Beijing 2008 Paralympic Games where despite being one of the favourites he failed to win a medal, a fact that still bothers him today.

Marcel Hug said: “The Beijing Games were definitely the hardest time of my career as I finished fourth and fifth, which surely are good results, but I was aiming for a medal. So really, it didn’t work out well for me there.”

Such disappointment has only made him twice as determined to perform well in Christchurch in what will be the last major gathering of international athletes ahead of the London 2012 Paralympic Games.

In Christchurch, Hug will be one of many big name athletes competing along with the likes of South African ‘Blade Runner’ Oscar Pistorius, Irish Sprinter and ‘Fastest Paralympian on the Planet’ Jason Smyth and American wheelchair racer Jessica Galli. 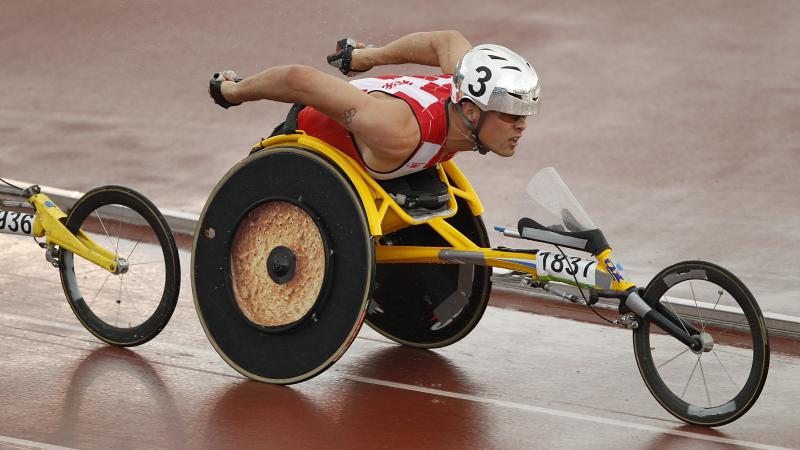