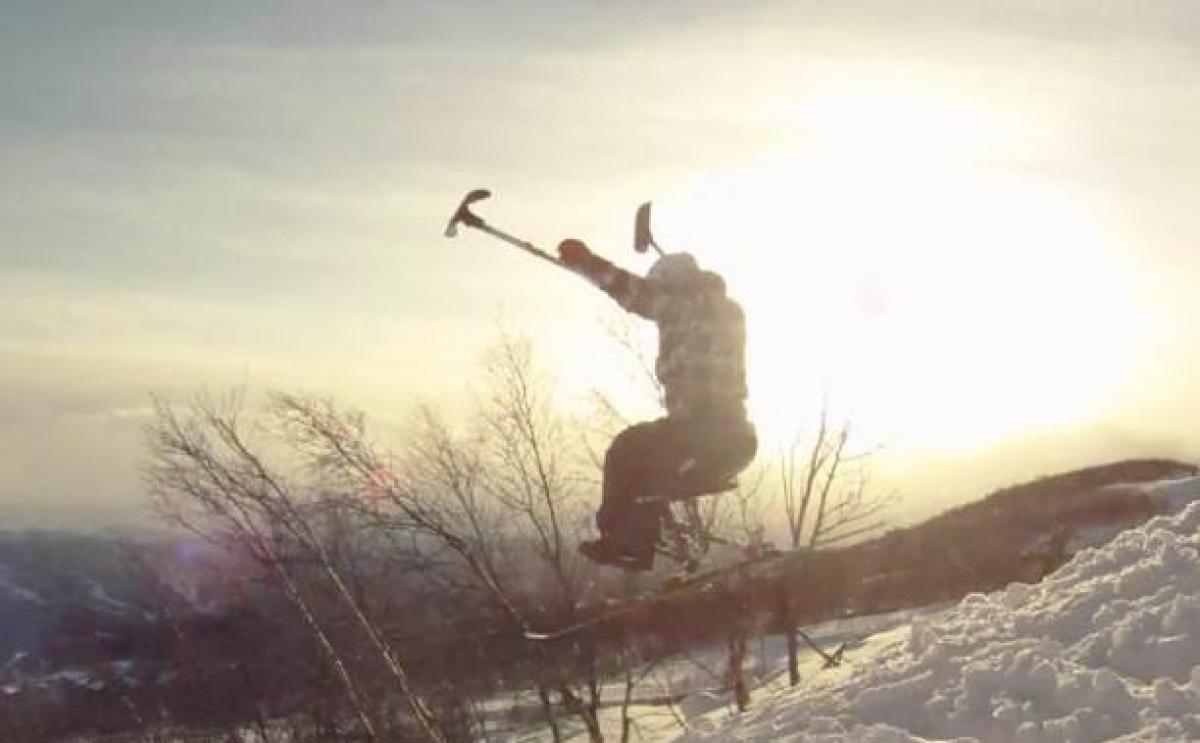 ⒸCourtesy of Thomas Jacobsen
By IPC

“I was scared of sitting in the sled and playing due to my accident that I had. But I tried skiing and it felt great, and then I figured since I was that scared of playing hockey I would try skiing and see how that goes."

After suffering a serious injury on the ice, Norway’s Thomas Jacobsen decided to make the jump from ice sledge hockey to alpine skiing for this winter season – not much more than a year before the Sochi 2014 Paralympic Winter Games.

At the 2011 World Sledge Hockey Challenge, Jacobsen became temporarily paralysed from the shoulders down after being knocked into the boards during a preliminary round game against the USA.

As he regained more movement in his body, the doctor said he would eventually be fine return to the sport, but was unable to give him a specific timeline as to when he’d be back to full strength.

In 2012, Jacobsen returned to the ice for a training session with his team.

But once proved to be enough.

“I didn’t like it too much, but I forced myself to go through it,” Jacobsen said. “Afterwards, I was so mentally tired that I was like, ‘No. You know what? I don’t want to do this anymore.’”

That World Sledge Hockey Challenge would be Jacobsen’s last event on the ice, as he watched his team from behind the glass for the rest of the 2011-12 season before switching over to the slopes this year.

It was a tough break for his teammates, who lost their 25-year-old captain, many of whom viewed as the team’s face of the future.

“I think they understood it, and at the same time they were very supportive,” Jacobsen said. “Maybe I’ll come back when the time’s right.

On the slopes, Jacobsen is in control and does not have to worry about physical contact with other athletes.

“I was scared of sitting in the sled and playing due to my accident that I had. But I tried skiing and it felt great, and then I figured since I was that scared of playing hockey I would try skiing and see how that goes.

“I was pretty stoked about that because it was my first race ever, so it was kind of like a kick-start for my alpine career,” Jacobsen said.

Just a matter of practice

Jacobsen insists his runs during training are going much better than during competition, and that it’s just a matter of time, as well as remembering race courses better during inspection, until he can fully master the events.

“You’ve got to have the commitment, because it’s not an easy transition from sledge hockey to alpine skiing,” he said.

“I feel like I’ve got the super-G and the giant slalom under certain control, but the slalom I haven’t figured out yet.”

Jacobsen has shifted his focus in the gym from working on arm strength to building up his abdominal and back muscles, which are used more on the slopes.

He just signed on Bardum AS as a sponsor last Thursday (17 January) – a Norwegian company that specialises in producing adaptive equipment such as sit-skis and handcycles. He also receives invaluable support from Sweet Protection, a company that markets products and apparel for snow sports.

With all the support backing him, including a strong fan base at home in Norway, Jacobsen now just needs to get out on the slopes more if he wants to get to the Sochi 2014 Games.

“I think my chances of qualifying in the super-G are quite high,” Jacobsen said. “I’m 10 points out at the moment from the qualifying points. In giant slalom, I’m 15 or 20 points out. It’s definitely possible, but I’ve got to train hard for sure. I’ve got to sacrifice a lot of stuff for making it happen, but I’m willing to do that. 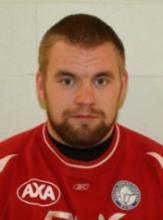 Thomas Jacobsen won a bronze medal with Team Norway at the Vancouver 2010 Games.

The 2011 World Sledge Hockey Challenge was the last Thomas Jacobsen's event on the ice. 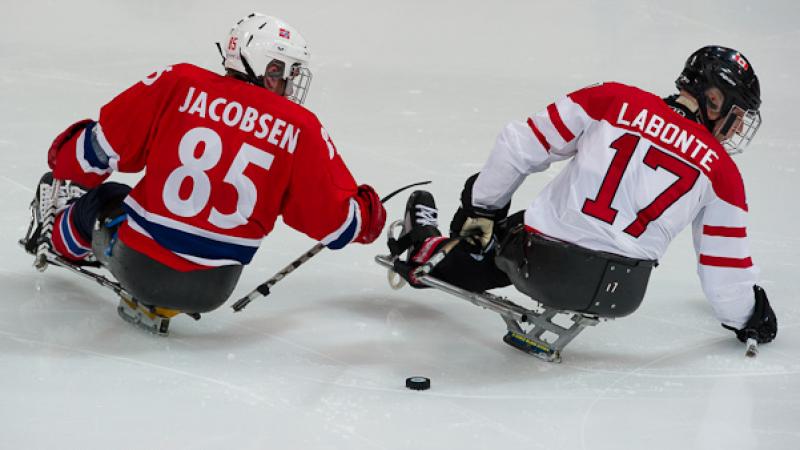 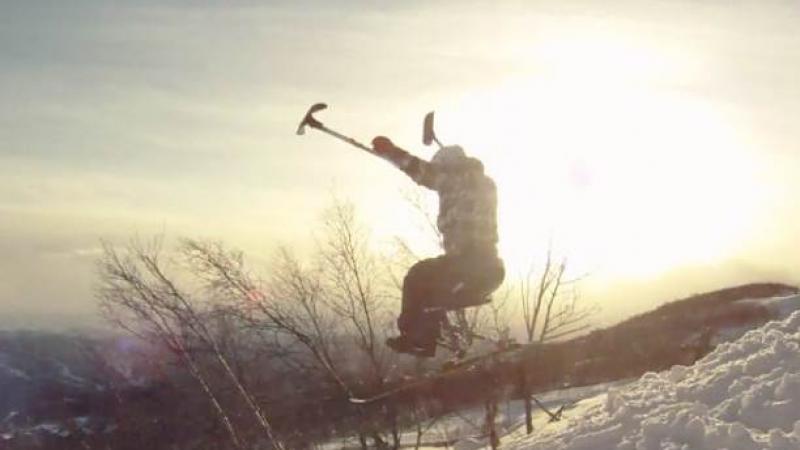