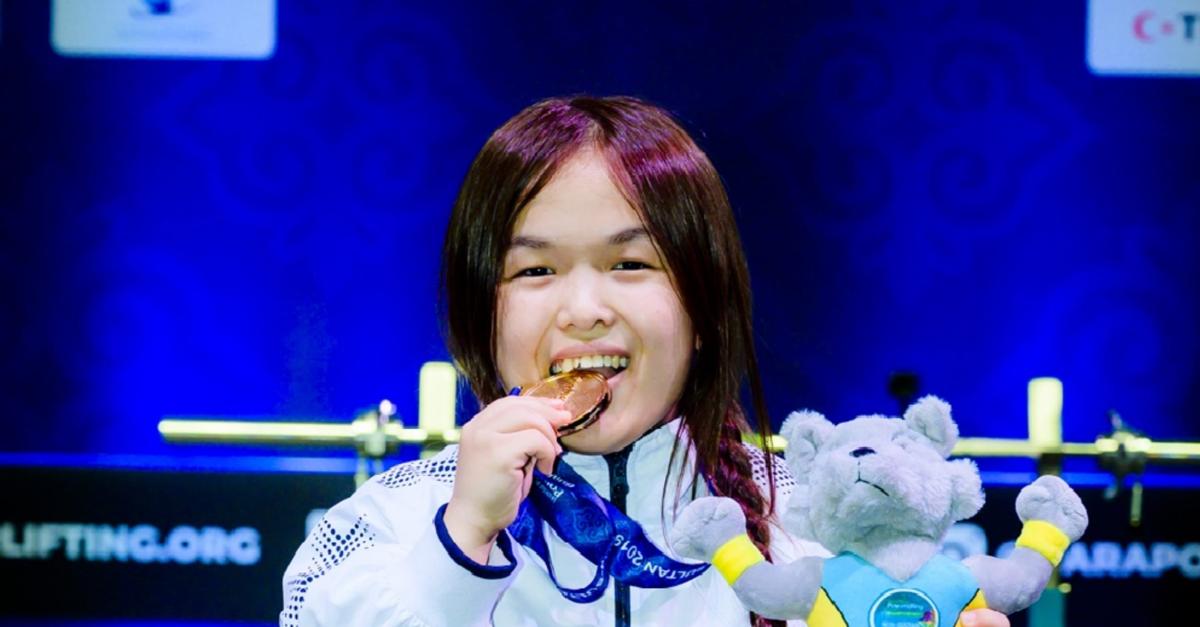 The 20-year-old won gold in the women’s up to 45kg category at the Para Powerlifting Junior World Championships in her nation’s capital Nur-Sultan (formerly Astana).

She was the only Kazakh athlete, junior or senior, to come away with a gold medal. It's an accomplishment that powerlifters from the central Asian nation have not achieved since a new classification system was introduced in 2011.

For Kabyl, to be able to win on home soil, in front of her friends and family was an amazing experience.

“It was unexpected for me,” she said.

“I was very happy. It was great to win at home.

“I wanted to get into the 10 best among the seniors, but apparently fate ordered this to be. I’m still glad and am working on my mistakes and moving on.”

Kabyl's win at the Junior World Championships came after a successful 2018 where she won bronze at the Fazza World Para Powerlifting World Cup in Dubai and gold at the Asian-Oceania Open Championships whilst securing a new Asian Record.

Now, she has her sights set on the Tokyo 2020 Paralympic Games next year.

“I want to become a Paralympic champion. I want to be the best athlete,” Kabyl said.

Powerlifting, and Para sports in general, have only recently started to further develop in Kazakhstan. The Paralympic Training Centre opened its doors in July 2018, with the International Paralympic Committee (IPC) President Andrew Parsons visiting the facility the following year. 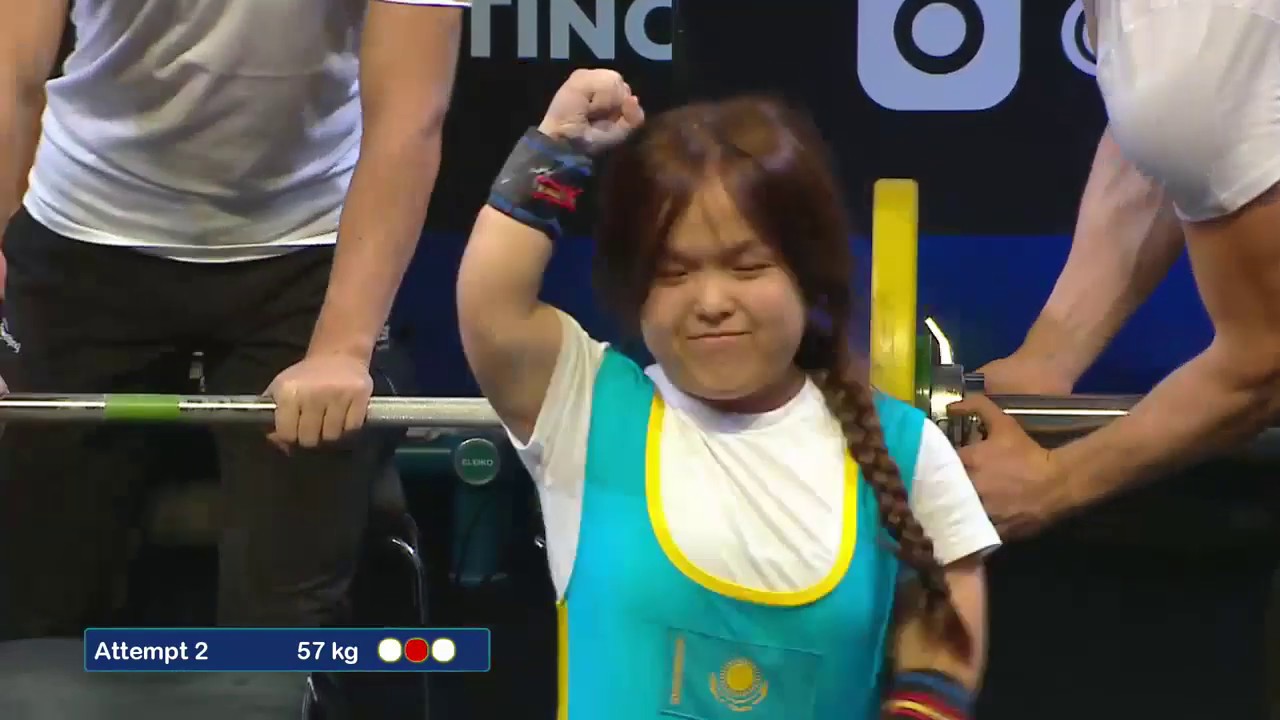 Kazakhstan made its Summer Paralympic debut at the Atlanta 1996 Games after becoming an independent nation five years earlier. However, it wasn’t until Rio 2016 that they won their first Paralympic medal – a silver in powerlifting to Raushan Koyshibayeva - and also their first gold medal.

Kabyl’s journey to her Paralympic debut started nearly 17 years ago. When she was born, she suffered from serious health problems and needed a ventilator to breathe. So from a young age, her father started her in sports, including karate, gymnastics and boxing.

However, as she became older, due to her height, Kaybl recalled that there weren’t many opportunities to progress further.

“I couldn’t compete normally,” she explained.

“I could not take part in some competitions because my category also included tall and healthy athletes. My coaches were always worried.

Then, at the age of 15, Kabyl met a coach through her local sports club for the disabled who introduced her to powerlifting and shortly afterwards began training. It didn’t take her long to know that this was the sport for her.

“Honestly, I regret not having come to this sport before but, as they say, everything that is not done is for the better,” she said.

“I found myself in powerlifting and realised that this is my sport.”

Unfortunately, it hasn’t all been smooth sailing.

In 2016, Kabyl suffered a severe injury when she was involved in a non-sport related accident which required two operations and saw a metal plate implanted. She was also told by her doctors that if she continued powerlifting she would require more surgery on her arm.

But, being determined, Kabyl decided to resume training.

“I was not allowed to play sports at all, but despite this, my arm recovered, and I continued to practice and train further,” she said.

Kabyl knows she will have to train hard if she wants to qualify for Tokyo 2020, but if she is unable to, the university student will prepare just as hard for Paris 2024. 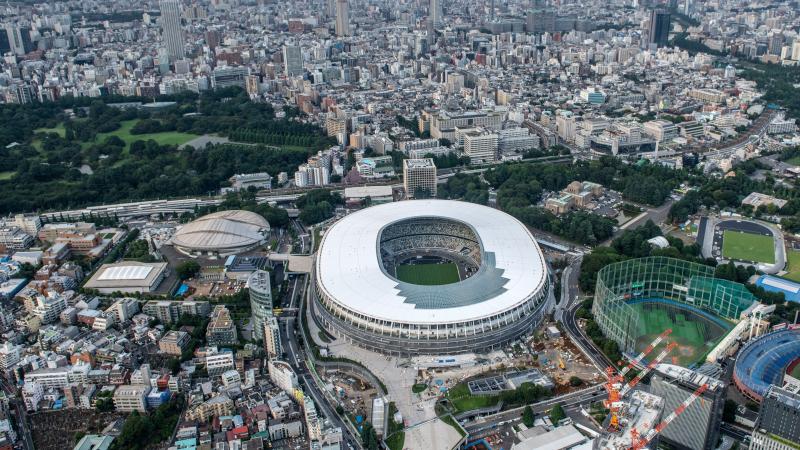