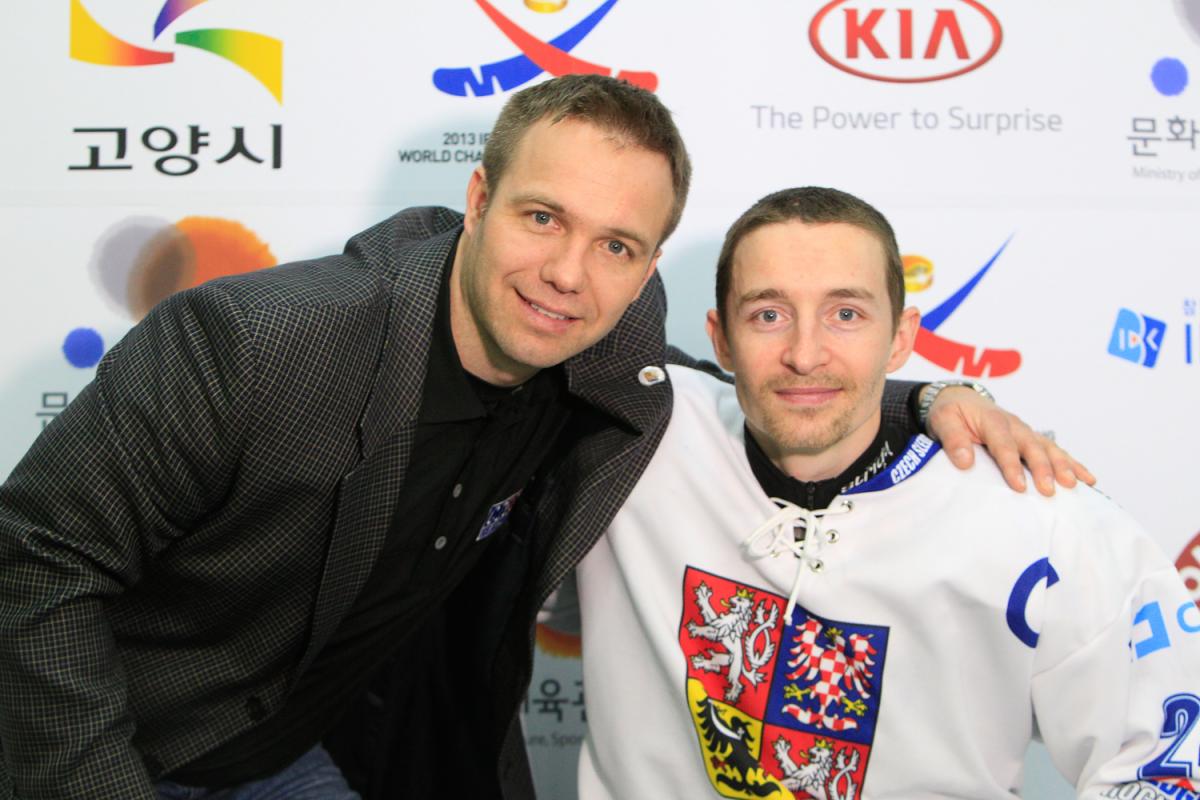 Jiri Briza has only been head coach of the Czech Republic for just a few short months, but he already has his team off to a quick 2-0 start at the 2013 IPC Ice Sledge Hockey World Championships A-Pool in Goyang, Korea.

The Czech Republic defeated Norway and Sweden in their first two Group A games in Goyang, and for the entirety of those matches, Briza has stood on his team’s bench, signaling his players and calling the shots, with his eyes always glued to the puck.

When it comes to this team, Briza has already had to fill every role a coach needs to, from the cheerleader to the motivator.

“We have players who can be wonderful one day, but the next day they just fade away,” Briza said.

“Our team mentality appears a bit strange for others because we have to really work on a positive mood in our team. Players can come to training camp tired from their work and it can be hard to find a way to keep a good atmosphere on the ice without working them too hard.

With top Czech defenseman Pavel Kubes having to attend to a full-time career now, one of the team’s best players previously has not had much time to work on his game this past year.

Forward Zdenek Safranek, now team captain, has become the new anchor of the team, Briza said. Forwards Michal Geier and David Palat have significantly increased their skill sets since the last World Championships, and goaltender Michal Vapenka is as stable as ever in the net.

“Together we work perfectly, on a mentally and emotionally level, too,” Briza added.

“I was with this team for two years as an assistant coach but was unable to show up to the big events because I had my job back home, and I was very sad about that. But now I’m fully with this team and I’m really happy I can be in this position with them.”

The top five finishers at this week’s Championships will automatically qualify for the Sochi 2014 Paralympic Winter Games, and Briza hopes to lead his team there and better their fifth-place performance from Vancouver 2010.

Briza has arguably the biggest challenge ahead of him next in Goyang, as his squad gets set to face the USA in their final group game on Tuesday (16 April) at 20:00.

All games from the Championships are being streamed live on the IPC’s YouTube channel.

The Czechs beat the Norwegians 3-1 in the first game of the 2013 IPC Ice Sledge Hockey World Championships A-Pool. 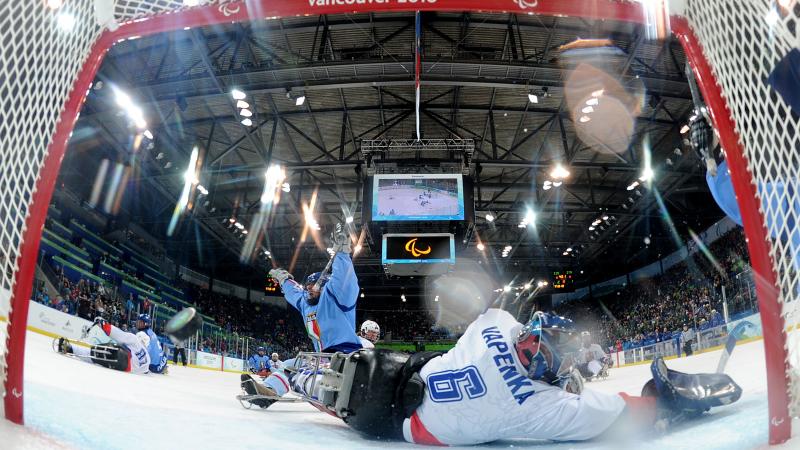