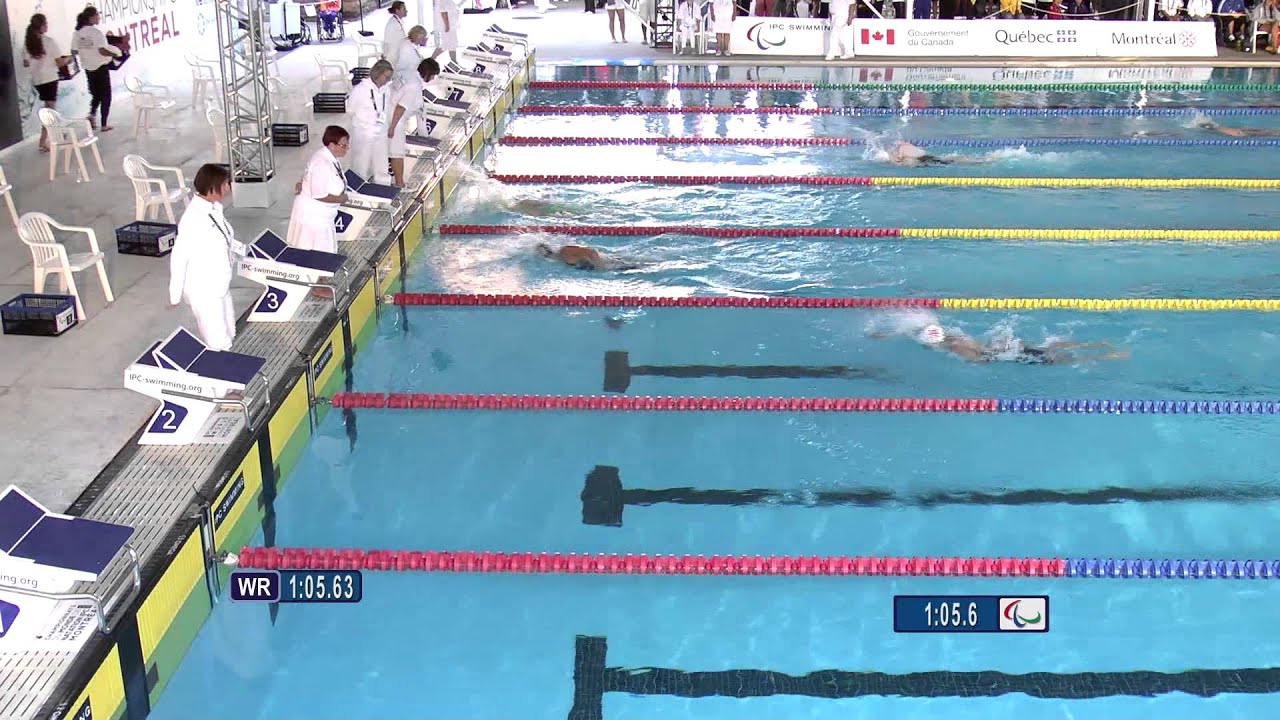 “After I turned at the 50m mark and saw that I was in front of Jess I had a feeling that if I kept in front of her till the end of the race that I could possibly win it.”

Para-swimming was treated to a glimpse into its future at the 2013 IPC Swimming World Championships in August, as 14-year-old Maddison Elliott stunned the crowds in Montreal, Canada, by beating 100m freestyle S8 reigning world and Paralympic champion Jessica Long.

Long, who had held the 100m free title since claiming it for the first time in 2006, made her international debut at the Athens 2004 Paralympic Games, at just the age of 12. Here she also claimed her first 100m freestyle Paralympic gold, an accolade she kept hold of for the following two Games in Beijing 2008 and London 2012.

Imagine the surprise then when a 14-year-old Australian swimmer came out of nowhere to take 21-year-old Long’s crown in one of her favourite events.

“I remember when I dived in I came up first and thought that I could possibly have a chance if I pushed myself”, Elliott said.

“After I turned at the 50m mark and saw that I was in front of Jess I had a feeling that if I kept in front of her till the end of the race that I could possibly win it.”

Indeed Elliott led the whole race. Long could not keep up despite a last ditch attempt in the final 25m and Elliott touched in 0.43 seconds in front of the American superstar.

Not only was it a first world title, a win over one of the most prolific and successful swimmers of all time and a World Championships debut, it was also a world record mark of 1:05.85.

“I was thinking go hard, pace yourself, keep in front, then on the turn I thought I would give it all I had.”

This was followed up with another world title in the 50m freestyle S8 to add to her 4x100m freestyle gold from London 2012 where she was the youngest member of the Australian team.

Elliott, like Long once knew, does not live the life of a normal teenager. Training five or six days a week in the build up to major competitions has become the norm.

The life of an elite athlete is never an easy one no matter what the age but the two young women are close, perhaps binded by their mutual experiences and passion for swimming.

“Jessica Long”, Elliott says when asked who is her biggest fan.

“She might be my rival in the pool but outside she is a great friend.”

However it is another swimmer who Elliott confesses inspires her, a fellow Aussie who has achieved amazing success with no less than 16 world and 12 Paralympic titles:

“I met Matt Cowdrey when I was only nine and ever since then I have looked up to him. It is great to have him on the team with me.”

Can Elliott follow in the footsteps of her rival and friend Long and idol Cowdrey, carrying the same form into her first Paralympic Games in Rio 2016?

“I’m hoping so as I have a lot more that I want to achieve.”

In the meantime and like many girls of her age, Elliott confesses to being obsessed by Zayn, Harry, Louis, Liam and Niall.

“I love One Direction. I would love to meet the boys one day.

“When I’m not swimming, I’m listening to them or watching their videos. I drive my family nuts with the amount of One Direction stuff I have.”

It seems that even World Champions have their weaknesses. 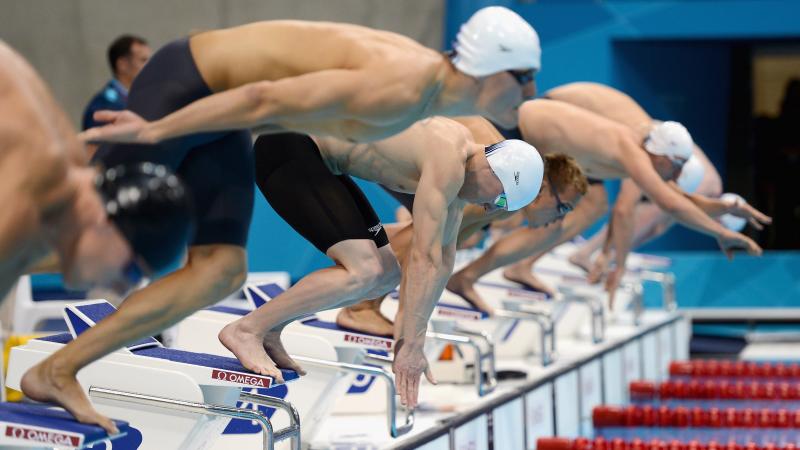 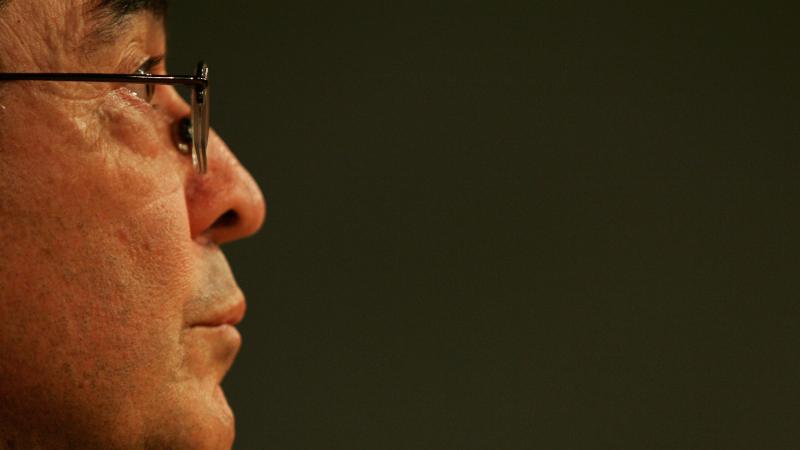 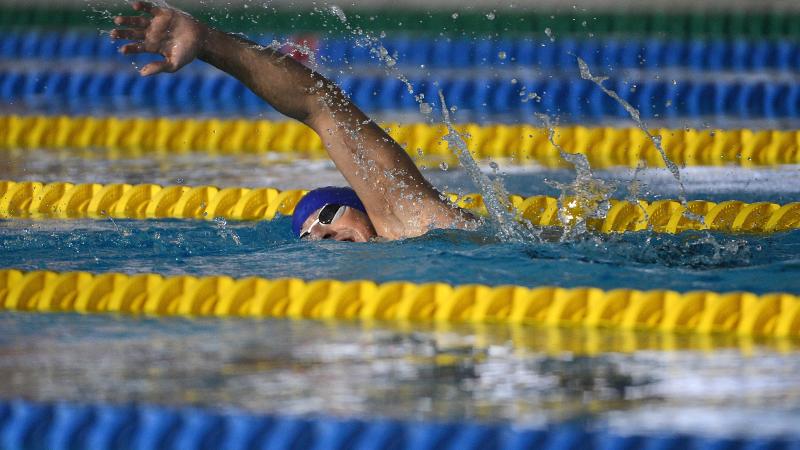