One year on: A look back at Japan’s goalball shocker 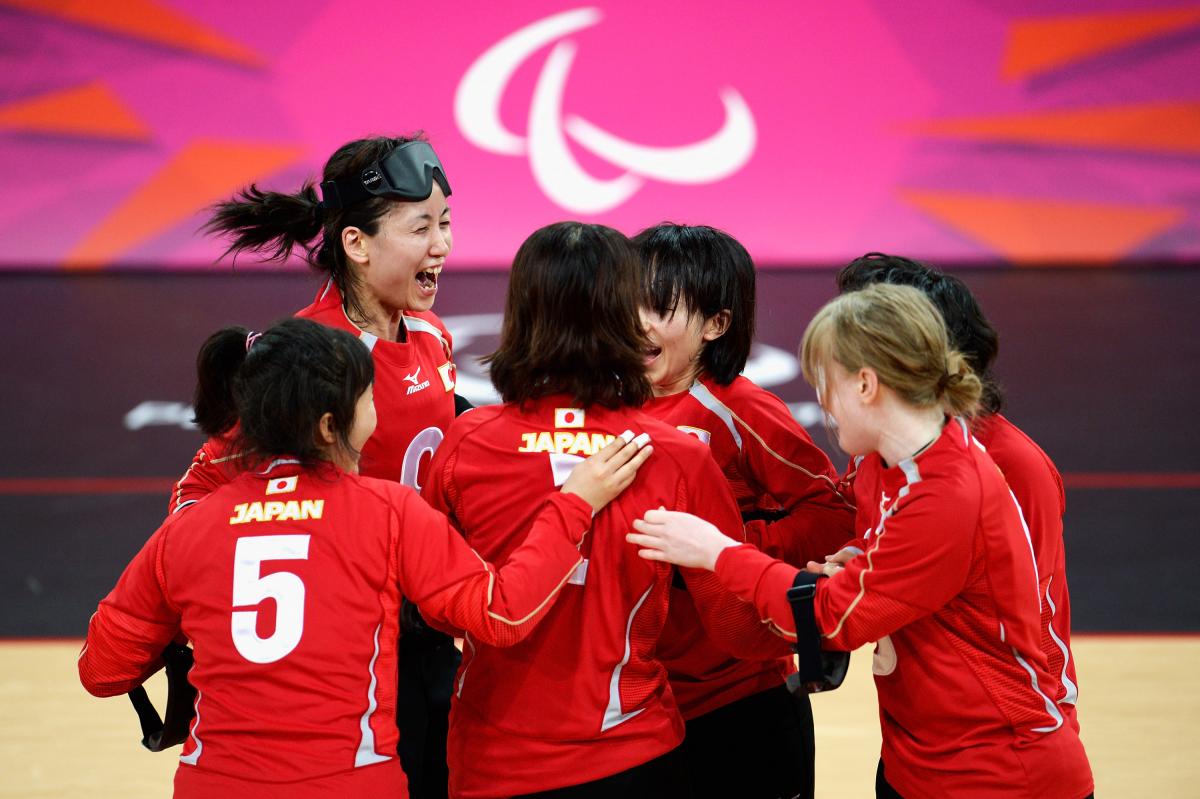 The Japanese women’s goalball team celebrate their sudden-death victory against Sweden at the London 2012 Paralympic Games.

Japan’s gold-medal goalball victory in the women’s competition at London 2012 still radiates today as one of the biggest shockers from last year’s Paralympic Games.

Japan beat Sweden in the semi-finals in the sudden-death thriller and then upset favourites China in the final, 1-0.

Let’s take another look back at how it all unfolded …

Spectators at London’s Copper Box were on the edge of their seats on 6 September, as the Japanese women’s goalball team took on Sweden in the semi-final.

As the drama unfolded, overtime and extra throws failed to determine a winner and the teams landed themselves in a sudden-death situation.

It took a pairing of Japan’s Masae Komiya and Sweden’s Sofia Naesstrom to settle the match.

Komiya fired her shot diagonally cross court and past Naesstrom’s fingertips before the Swede’s return throw came off the post to hand Japan a 4-3 victory.

The 33-year-old Swede was in tears after the game, only saying she felt “very sad.”

She was also the one to give away the penalty throw during regulation that allowed Akiko Adachi to take Japan into the lead, only for Sweden’s Josefine Jalmestal to equalise with just 30 seconds on the clock.

After the match, Komiya, who was surrounded by Japanese film crews after scoring the winning penalty, said: “I made so many mistakes today, so I thought, I've just got to do this, to make a goal to win. That's my responsibility.

"The noise from the spectators cheered us up, so we prayed all together - us, the spectators, not only the Japanese team and Japanese, but everybody in the Copper Box prayed to win. Also, we got so many messages from Japan. Those messages encouraged us, too."

In the end, it was Japan’s strong teamwork and good relationships between players, coaches and subs that won over the robust offensive power of the Swedish team.

“The Swedish team had a very active offence,” said teammate Rie Urata, a defensive player who scored a goal in the extra throws.

“They have a similar playing style to Japan. But the Swedish team couldn’t get a point by rally. They got points by penalty throws. The advantage of the Japanese team is our systematic defence.

After beating Sweden, Japan then went on to triumph world champions and favourites China in the final.

They had scored only 11 goals in the competition before the final, against China’s tally of 37, but just one from Akiko Adachi in the fourth minute was enough to give Japan the narrowest of victories. It made her the country’s top scorer in the competition with a total of six.

After the defensive master-class, thrilled Japanese coach Naoki Eguro said: “We came here to get the gold medal, so we took one game at a time and did our best." 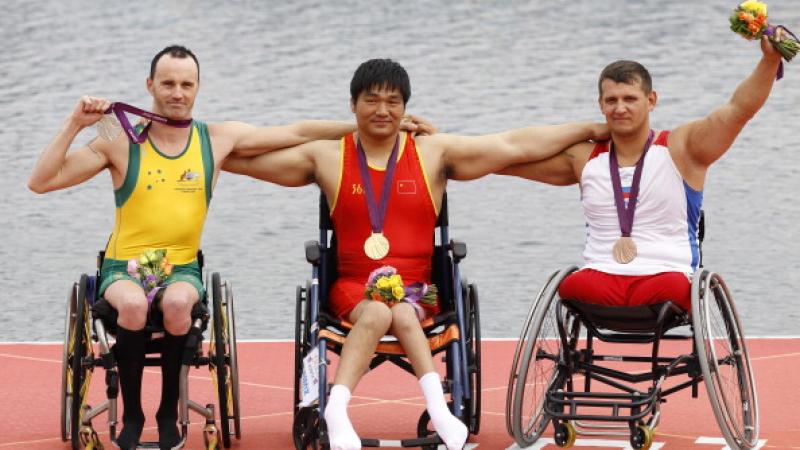 London 2012
One year on: Rowing gold a blur for China’s Chen Huang
Imagen 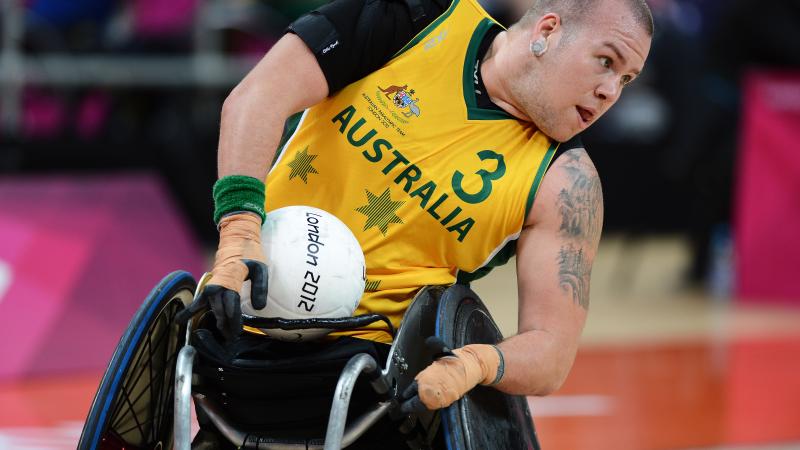 London 2012
One year on: Ryley Batt tries to get Australia back to No. 1