Canadian ice sledge hockey forward Brad Bowden is trying to return to his younger self from a decade ago to get into the right mindset for this season’s World Championships in Korea. 23 Jan 2013
Imagen 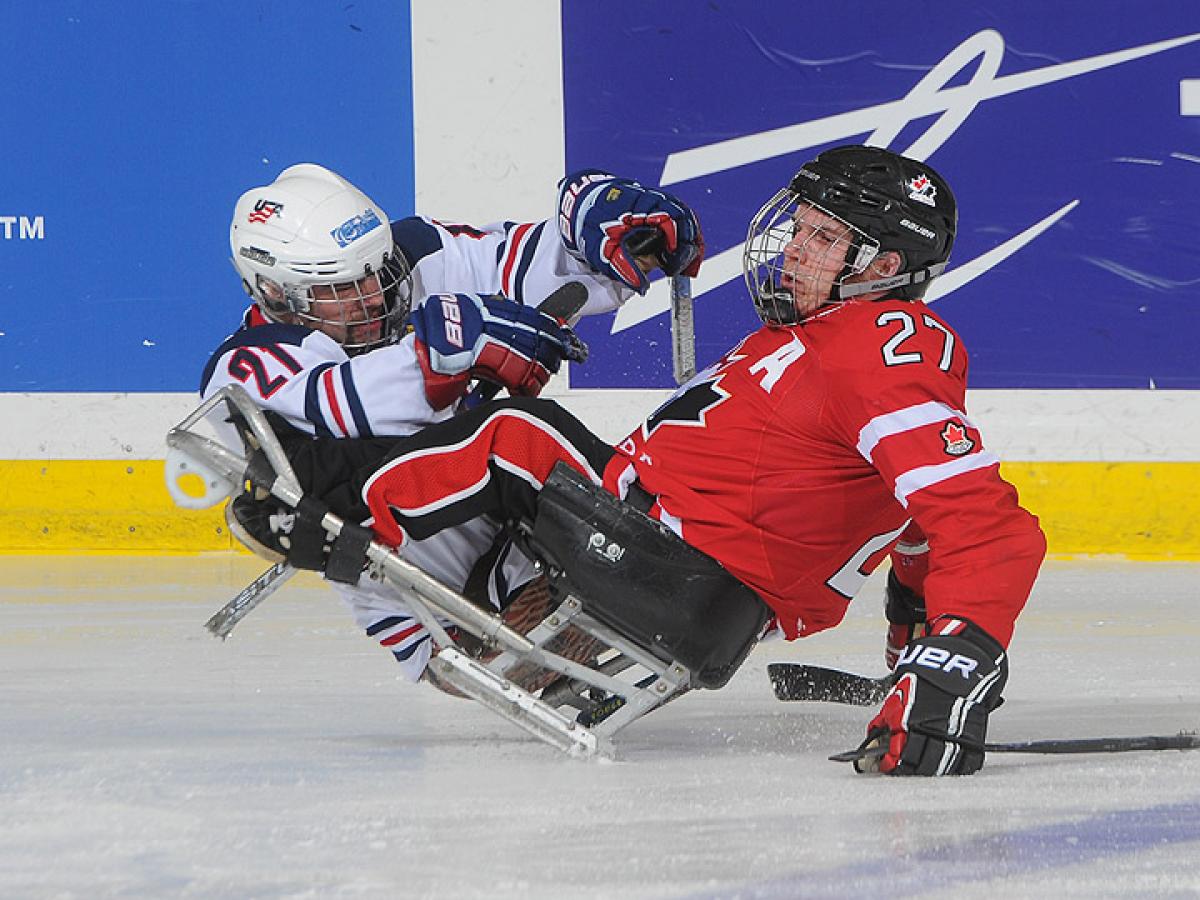 Canada's Brad Bowden in action against USA during the World Sledge Hockey Challenge in Calgary, Canada.

“I’m trying so hard just to get back to where I started, because when you’re younger you’ve got this sense of fire and you’ve never had something before and don’t know what it’s like to be a world champion."

But the Bowden you see there will be a different player than the 17-year-old forward who won gold at the 2000 World Championships in Salt Lake City, USA.

Now 29, Bowden is Canada’s assistant captain and one of the best players in the world, but off the ice his life is completely different. He is married, owns a home, has bills to pay and is attending university.

“I feel like I’ve gone through so many phases in my career,” Bowden said. “I’m trying so hard just to get back to where I started, because when you’re younger you’ve got this sense of fire and you’ve never had something before and don’t know what it’s like to be a world champion.

“You just want it so bad. And I do want it so bad, but there’s just so many things in my head now and so many other priorities, it’s so hard to get that fire lit inside of yourself again like you did when you were a rookie.

“But I’m trying to find that again.”

After finishing a disappointing fourth at the Vancouver 2010 Games and third at last year’s World Championships, Bowden said he hopes to reclaim the perseverance he had so early in his career as both a Paralympic champion in ice sledge hockey and wheelchair basketball in order to be at the top of his game by Sochi 2014.

“I think I need to revamp my psychological set-up as far as a player goes and play with a lot more urgency,” he said.

Loves to play against: USA. With a lot of other countries you never know what you’re going to get … but with the US it’s always been a pretty good game. Even if you’re up by three, four goals on them, or if they’re up on you, nobody backs down. There’s no lazy players on their team that kind of take it easy and stop playing after they’ve been scored on a few times. They bounce back. As much as everybody thinks we hate each other, if we didn’t have them, the sport itself would be really boring because you need that competition.

Pre-game meal: Coffee. No food, just a drink of coffee.

Post-game meal: Again, coffee. I’ll even have a coffee at 12 at night before bed. I just love having coffee.

Pre-game music preference: I listen to whatever’s playing in the changing room, but other than that actually it sometimes gets a little annoying. I like listening to Kid Cudi and Macklemore.

Favourite quote: “No matter how good you are, there’s always somebody out there who’s better.” I think that every player who’s highly skilled and motivated needs to remember that.

Most memorable game: The gold-medal game at the Torino Paralympics because that was the next tournament after I came back from a serious injury when I almost lost my thumb and had to miss out on the Salt Lake City Paralympics. I came back and scored the game-winner and set up another goal with Greg Westlake, and not shortly after my grandmother passed away, so that was the one game she actually watched.

Pet peeve: I don’t like people that don’t say please.

Most admired person: I’d have to say my grandmother looking at where I’ve come from and how I’ve gotten this far in my sports career and how I’ve started. I never wanted to get out of the house to go try sledge hockey. She forced me to go, and she knew I was going to love it, and she was right. She knew me better than anybody. If it wasn’t for her I wouldn’t be talking to you right now about my career. 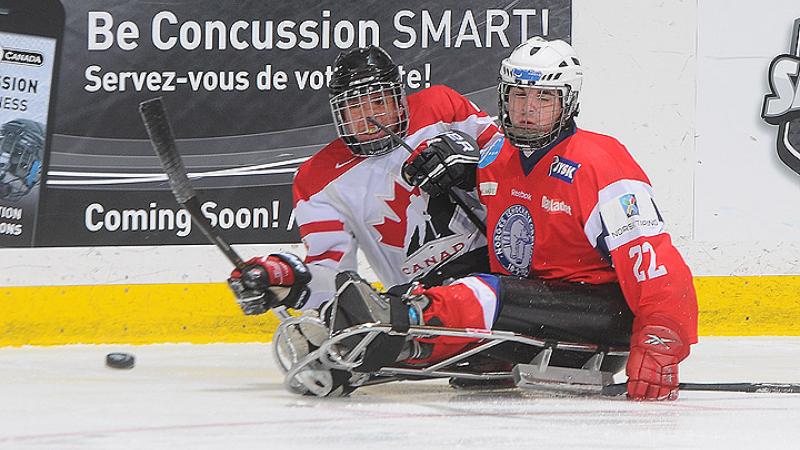 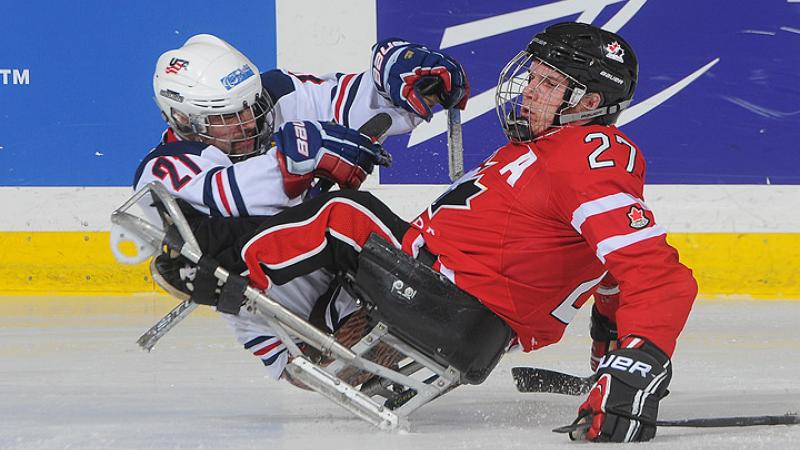