Ten teen stars who can light up Tokyo 2020 Paralympic Games 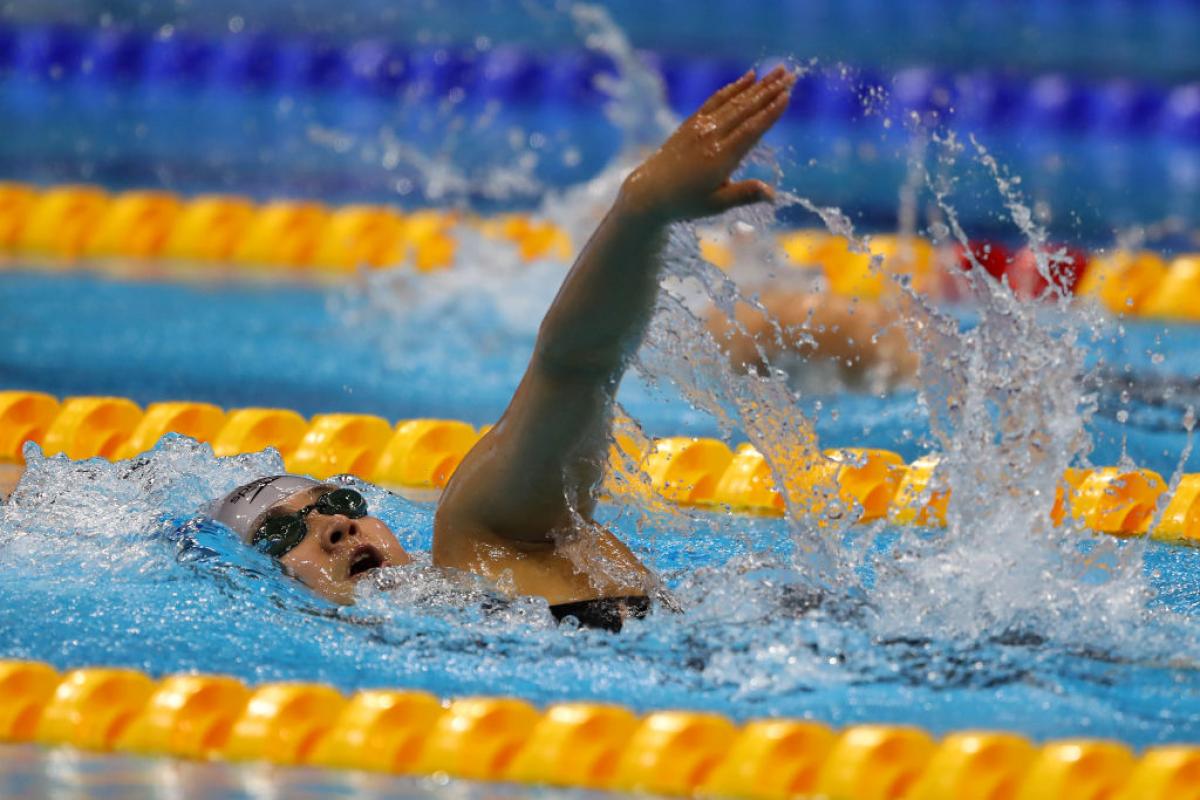 Every Paralympic Games has seen the emergence of teenage stars who went on to shine on the horizon for many years. Tokyo 2020 too will have its fair share of such talent. Here are the ten exceptional teenage talents to watch out for in Tokyo.

A two-time World Championship gold medallist in women’s WH2 singles, Liu Yutong will be the player-to-beat in her category at Tokyo 2020 as Para badminton makes its Paralympic Games debut.

Yutong burst onto the scene aged 13 when she won gold at the 2017 World Championships and two years later defended her title to prove that her first medal was not a fluke.

Now ranked world number one in WH2, Yutong has great racquet skills and anticipation which compensate for her limited speed and flexibility. A fan of Chinese badminton legend Lin Dan, Yutong had won two gold medals in the 2018 Asian Para Games in Jakarta.

Seventeen-year-old Dutch sprinter Olivier Hendriks is a promising star of the future. Hendriks sprinted to a gold medal in both 100m T64 and 400m T62 at the European Para Athletics Championships in Bydgoszcz, Poland, in June, proving that he is hitting top form just in time for the mega event.

Hendriks showed he has the mettle to surprise the best by bagging silver in 400 T62 at the Para Athletics World Championships in Dubai in 2019. It would be worth keeping a close watch on him at Tokyo.

Palak Kohli has had a meteoric rise in the sport as she took up the sport only a few years back. By the dint of her talent and hard work, Kohli is currently ranked 15th in women’s singles SU5 and sixth in women’s doubles SU5 with Parul Parmar.

Kohli will be participating in SU5 singles and doubles in Tokyo and hoping to bag at least one medal. Though she has recently recovered from bone marrow edema in her left tibia, Kohli showed glimpses of her standard when she won silver in the 3rd Dubai Para Badminton International 2021 in April and looks good to continue that form in Tokyo.

Since winning a silver medal in the 58kg K44 division at the 2019 African Open Para Taekwondo Championship, Salma Ali Abd Al Moneem Hassan has emerged as one of the most exciting up-and-coming fighters to keep your eye on in the coming years. As Para taekwondo makes its debut at the Paralympic Games in Tokyo, Moneem Hassan is the one to beat in her division.

She claimed her berth at Tokyo in 2019 by winning the African qualifying championship. Moneem Hassan had knocked off USA’s No. 2 Brianna Salinaro on her way to a surprise silver medal in the women’s up to 58kg K44 in her first international competition.

China has produced a steady crop of teenage stars who have gone on to dominate their sport. Sixteen-year-old swimmer Jiang Yuyan is the latest teen sensation to emerge from the country and looks primed to remain at the top for many years to come.

She announced her talent in the 2019 World Para Swimming Championships in London when as a 14-year-old, Yuyan got the better of Paralympic champion and World record holder Yelyzaveta Mereshko of Ukraine in 400m freestyle S6 with a world record to boot.

Yuyan won two more gold medals, in women’s 100m freestyle and 50m butterfly (another world record), where she emerged as the best in her category. She has gone ahead from strength to strength since then and will be the top candidate to medal in Tokyo.

The new kid on the block, Lopez caused a sensation when he won gold in the Para Taekwondo World Championships in 2019 and has emerged as the sport’s best fighter in the men’s up to 7kg class.

Lopez entered 2019 ranked No. 5, won five titles in the season including the World title and the ParaPan Games, and finished the year at No. 1. His achievements earned him Mexico’s top sports award in the Paralympics category last year.

Anastasia Pagonis is vision impaired but she can create ripple in the pool with ease. In February this year, the S11 star won two gold medals at the Melbourne World Series event. Pagonis, from Long Island, New York, got into swimming when she first began losing her vision at the age of 12, due to genetic retina disease and autoimmune retinopathy.

At the US trials, the 17-year-old set a World record in the preliminaries in the 400m S11 freestyle and then lowered it during the finals the same night. While she is not swimming, Pagonis is the star on Instagram.

The 16-year-old was a surprise choice in the German track and field squad and the youngest member of the contingent for the Tokyo Paralympic Games.

She won another gold in the women’s 400m T54 and added two more silver medals in the women’s 100m and 800m T54. No other athlete in Bydgoszcz won four medals and that puts her at the top of the pack for the Tokyo Paralympics.

“I just want to train, be better, and then we will see what I can achieve,” Menje said after the European meet about her plans for Tokyo. Indeed the world will be a witness to her unique talent in Tokyo.

Lethicia Lacerda heralded her arrival into the big league with a bronze medal in women's singles Class 8-10 at the Lima 2019 ParaPan American Games. She is ranked fifth in the ITTF Para Table Tennis ranking for Junior Women class 8 and will be a strong contender for a medal at Tokyo 2020 Paralympic Games.

Incidently, Lacerda is following in the footsteps of her mother Jane Karla Gogel, a two-time Parapan American table tennis champion, who will also be participating in Para archery in Tokyo 2020. 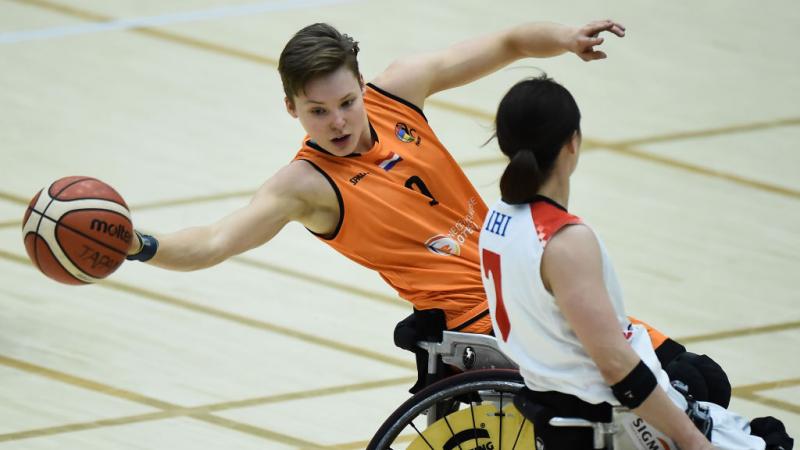