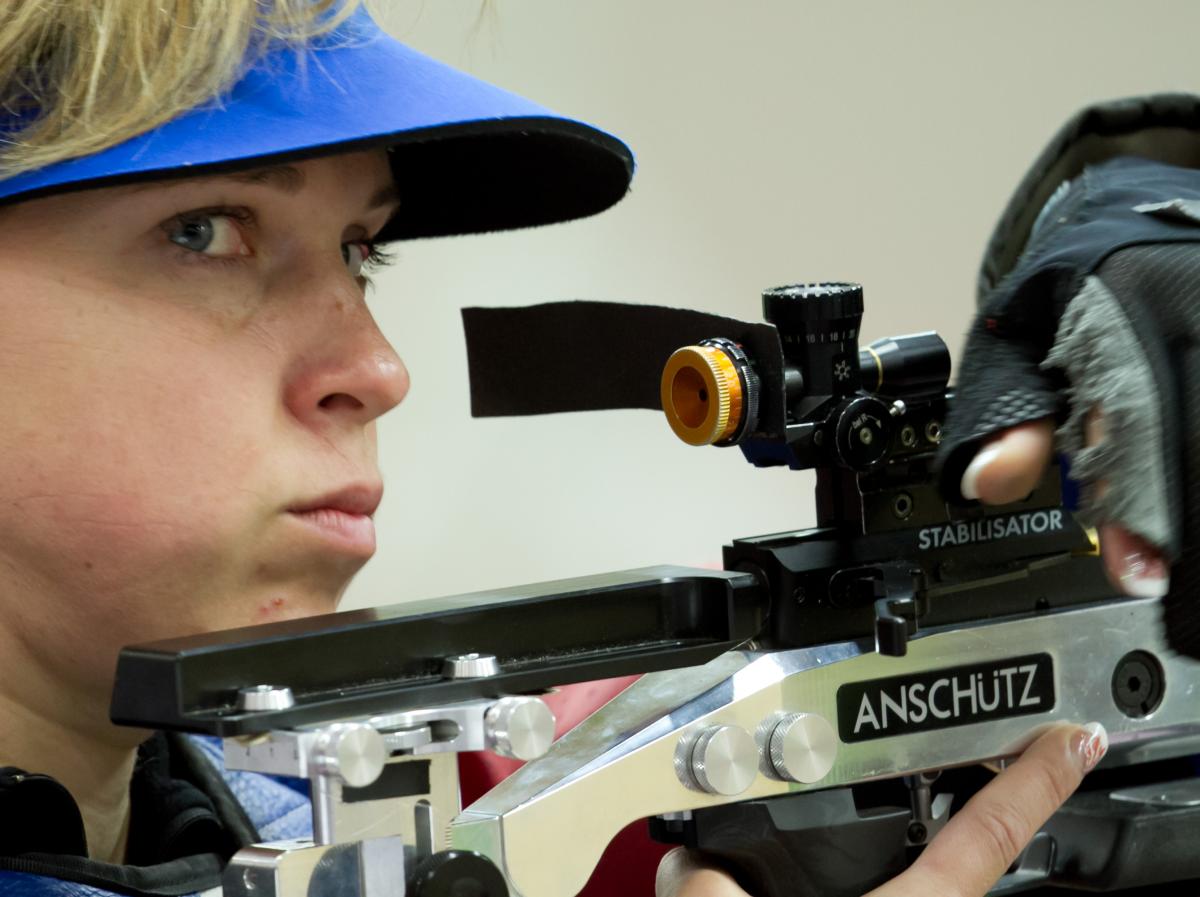 With three shooting gold medals to her name, Veronika Vadovicova is already one of the sport’s luminaries. But the 38-year-old Slovak athlete, a specialist in the 10m air rifle, is not ready to quit just yet.

“What I love about shooting is the intersection between concentration, self-knowledge, self-control and tension,” said Vadovicova, who was born with spina bifida. “Shooting is a sport that is not about movement, but about the precise execution of certain procedures that matter a lot.”

Vadovicova is in good form for what will be her fifth Games, despite being frustrated by the unprecedented year-long postponement.

“I would have liked it to have been last year, because I was well trained. But because we were in isolation, and the possibilities of life were limited, I spent a lot of time training. So, to be honest, it was quite a beneficial period for me anyway, in terms of my sport.

“We did face some problems, especially when it comes to servicing weapons and ammunition. But in the end, my coach managed to find a solution. Overall, though, in terms of quantity of training, the pandemic benefited me. It locked me at the shooting range.” This should be of concern to her rivals.

Vadovicova won her first Paralympic gold, in 10m air rifle standing SH1, at the Beijing 2008 Games. London 2012 was disappointing – she had to settle for bronze in the three position 50m rifle – but Rio 2016 was her crowning glory. Vadovicova again won gold in the standing event, added another in the mixed 10m air rifle prone, and took silver in the 50m three positions.

But her favourite memory is from her debut Games. “My best moment? I think it was when I first entered the stadium full of people at the Opening Ceremony at Sydney 2000. That was amazing. Goosebumps still pop up at the memory of this moment.

“My first gold medal was nice of course, too. I remember being tired, and I only realised later how the success would change my life. I gradually became a self-confident person, because people began to perceive me as a sports personality and not just a girl in a wheelchair.”

The absence of competition means it is difficult to gauge the current standard of her opponents, and Vadovicova is unsure how she will perform in Tokyo. “This will be my first event since the 2019, when I competed in Sydney,” she said. “I can’t set any goals, I can only give my best.

“There was a long time without competitions, and the performance of each shooter could improve. Several new athletes will also take part, and they could cause a surprise.”

Vadovicova, who works at the Ministry of the Interior’s police sports centre and is also studying for a degree in coaching, could well be in the medal mix for several Games to come, however. The secret to her longevity? “That I enjoy this sport, and I have support in my coach and the people I train with. I love it. And I’m really looking forward to the atmosphere in Tokyo.”