The Torres Strait taxi driver who made Paralympic history

Harry Mosby - The Toronto 1976 Paralympic Games silver medallist, a modest man, who kept his achievements very quiet, even from his family. 04 Aug 2021
Imagen 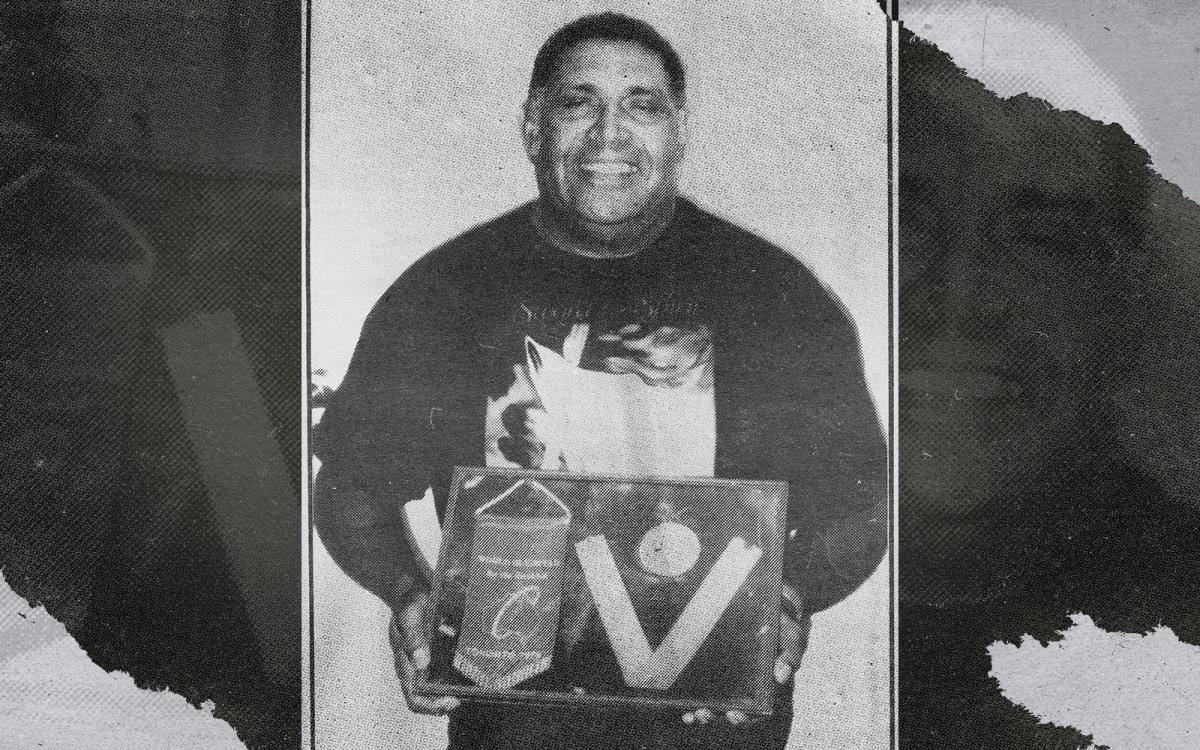 To the locals on Thursday Island, Harry Mosby was a popular member of the community who liked a game of darts or pool and made a living driving one of the island’s few taxis.

Some knew Mosby had been one of the hundreds of young Torres Strait Islander men who had worked building railway lines in Western Australia’s Pilbara region. It’s where the then-21-year-old had lost both his legs when they were crushed by a train carriage.

Yet, when he returned to his island home off the tip of Cape York in Far North Queensland a decade later, no one – not even his younger brothers – knew that during his time away Mosby had represented Australia at the 1976 Toronto Paralympics, becoming the only Torres Strait Islander Paralympian, and won a silver medal.

Mosby’s extraordinary story has become a passion for University of Queensland sports historian Gary Osmond, who would like to see the late Para athlete recognised alongside the 12 other Indigenous Australians who have competed at the Paralympics. It’s a tale that may never have been revealed if not for Osmond picking up on 'a throwaway line' he heard while he was researching for the Australian Paralympic History Project.

“In that interview, Frank said that at the Toronto Games in ‘76 there was a big Thursday Islander, Harry Mosby. I thought ‘Thursday Islander? That doesn’t make sense’. I looked up Wikipedia and it said that Harry had competed at the Paralympics in ‘76 but that he was from Western Australia. I thought maybe Frank had made a mistake.”

Osmond was working on another research project at the time looking into Torres Strait Islander and Aboriginal community sport and had travelled to Thursday Island several times. He said Mosby’s name had never come up but, knowing it to be a common surname in the Torres Strait, he thought to himself ‘Hang on, let’s check this out’.

On his next trip to Thursday Island, Osmond asked people about Mosby and some said they knew he’d been a taxi driver on the island. Osmond tracked down Mosby’s brother Frank, who lives on nearby Yorke Island, and their cousin Dan Mosby, who also went to work in WA in the 1960s. Through conversations with the pair and further investigations, Osmond pieced together an important part of Australian sporting and cultural history.

“The Torres Strait was the source of hundreds of men who went to North Queensland and Western Australia to work on building railway lines for various mine projects,” Osmond said.

“In WA, when they were building mines in the Pilbara and needed to connect them to the coastal ports, they brought in workers from around the world, but it was Torres Strait Islanders who were the most sought after because, though it’s stereotyping, many were big strong men who worked well together.

“Many of the men signed up because, at the time, the Torres Strait Islands, like Aboriginal Reserves across Queensland, were patrolled heavily by the state government and people couldn’t move around. Everything was highly controlled. In the late ‘60s, things started to open up and many people were keen for adventure with this new freedom. Harry was one of them.”

On one day in 1966, as the workers did each lunchtime, Mosby was snoozing underneath a train carriage, shielded from the blazing sun. A whistle blew to notify the men it was time to return to work. However, Mosby didn’t wake up.

“The train started moving and rolled over one of his legs and came to rest on the second leg,” Osmond said. “He was taken to hospital at Port Hedland, then to Perth but he lost both legs.”

Mosby spent four years in rehabilitation and occupational therapy during which he was introduced to sport and became adept at the former Paralympic sport of dartchery, as well as wheelchair basketball, in which he excelled.

In the course of his research, Osmond spoke with Victor Salvemini, who became an Australian teammate of Mosby’s at the Toronto Games.

“Vic said that after he’d been injured in a car accident and was very depressed, some of the men in the ward encouraged him to play sport, which really helped him,” Osmond said.

“Vic wanted to pay it forward and encouraged Harry to play sport. Harry hadn’t played much at all before, but he started to become heavily involved.”

Mosby turned his focus to athletics and after just a few months of training was selected in Australia’s 46-person team for Toronto, where he won the silver medal in the men’s discus IC classification. Yet, after returning to Thursday Island, he never spoke about his sporting success.

“He kept it really quiet,” Mosby’s brother Frank said. “We didn’t know about it until later on. He never really wanted it to be spoken of. I don’t know why, it’s just how it was.

“He went on to drive one of the local taxis, he was a popular fellow around the island. He liked to play darts, play pool. He had really good balance with his two legs, his two stumps, he was pretty good at them both.”

Osmond said Mosby was a modest man, but there was one clue that he was proud of his Paralympic achievement. Not long before he died suddenly at 48, believed to have been from a heart attack, Mosby posed for a photo in the Torres News with his sporting medals.

“Thursday Island is a great community but they’re more about recognising cultural leaders than athletes,” Osmond said. “Also, back then the Paralympics weren’t as well known as they are today. Certainly not in the Torres Strait.

“When I started asking about Harry it caused a bit of excitement up there because a lot of the young people didn’t know about him. Some of the councillors I spoke to know about Harry and are proud of him. But there’s no commemoration or anything like that.

“There have been some Olympians from the Torres Strait, basketballers Danny Morseu and Patty Mills, but Harry remains the only Torres Strait Islander Paralympian. I think some sort of recognition for him would be great. Whether it’s a plaque or name on a board, or some sort of ceremony, I think that would be appropriate.”

“Harry didn’t make a fuss about himself but it doesn’t mean we can’t,” Anderson said.

“It’s important, having found out about Harry’s story through the fabulous work of Associate Professor Osmond and the Paralympic History Project, that we do recognise it.

“It’s important also for every other Torres Strait Islander to know that no matter what your background or the challenges you face, you can get there. Harry faced obstacles in his life that were seemingly insurmountable, yet he didn’t stop. It epitomises everything that’s to be loved about our Paralympic athletes.

“Harry Mosby might not have been celebrated when he was alive, but we certainly owe it to him and to the next generation to mark his contribution to the Australian Paralympic story.” 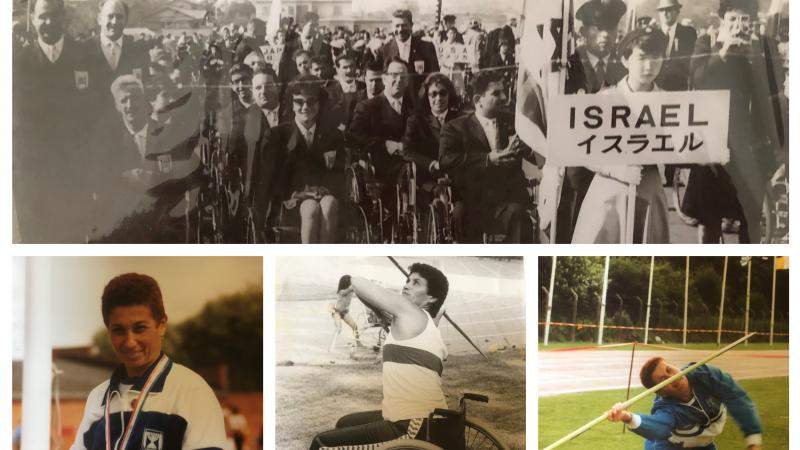