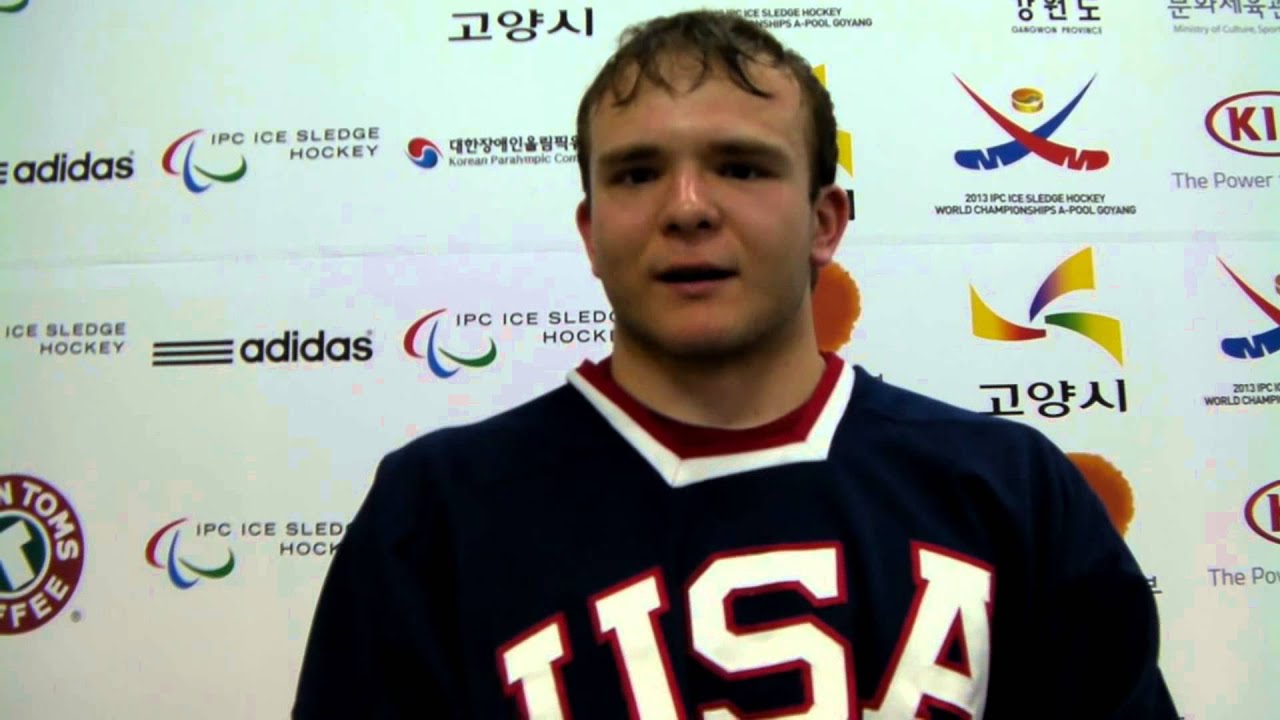 “It’s great to have a game like this, but I’ve got to keep playing well, especially since we have 17 guys and can only dress 15, I want to make sure that I’m still in the lineup no matter what.”

Forward Josh Pauls scored four consecutive goals in the time span of 9:24 in the second period of the USA’s 7-0 win over Norway on Sunday (14 April) at the 2013 IPC Ice Sledge Hockey World Championships A-Pool.

The 21-year-old has already stepped up as a go-to player on the ice for the USA in Goyang, just three years after nearly missing out on the Vancouver 2010 Paralympic Winter Games.

“That was a little scary,” Pauls said. “I got cut at tryouts at the beginning of the year and then I made it back because a guy retired. I just kept rolling through and kept working out just in case I got a call-up.”

At 17, Pauls was the youngest member of the American team that won gold in Vancouver, tallying one assist in five games.

Just prior to those Games, Pauls, previously a defenseman, was moved to the forward position and had to pick up a new skill set with little time.

Five of his fellow forwards have helped him with the position transfer the last couple of years, which has improved his overall “hockey sense.”

At last year’s World Championships A-Pool in Hamar, Norway, Pauls played all five games, recording one goal and one assist.

During the last Paralympic cycle, Pauls has focused on becoming ambidextrous on the ice to protect and shoot the puck at a higher level.

“If you can use both hands, you’re a way better player than half the guys out there, because most people can only use one hand,” Pauls explained.

“So if you have two you can protect the puck better, you can go around guys, you can even reach out and grab the puck when most guys would be reaching with their far hand.”

That’s all paid off for Pauls, who’s had a breakout season for the USA, leading the team with 12 points in as many games. Heading into the Championships in Goyang, Pauls had already tallied five goals and seven assists this season.

He leads the Americans in Goyang with seven points, including four goals and three assists, and he’s as thankful as ever to be a solid anchor for the defending world and Paralympic champions.

“It’s real great to be here, and I don’t take anything for granted anymore,” Pauls said.

“It’s great to have a game like this, but I’ve got to keep playing well, especially since we have 17 guys and can only dress 15, I want to make sure that I’m still in the lineup no matter what.”

USA are 2-0 in group play thus far and have their final preliminary round game against the Czech Republic, also 2-0, on Tuesday evening (16 April).

“We really make sure we want to keep our momentum going,” Pauls said.

“I had a really good game, but now I want to keep that going so I can keep improving every game.”

Para Ice Hockey
Will Norway’s Pedersen be in Sochi?
Imagen 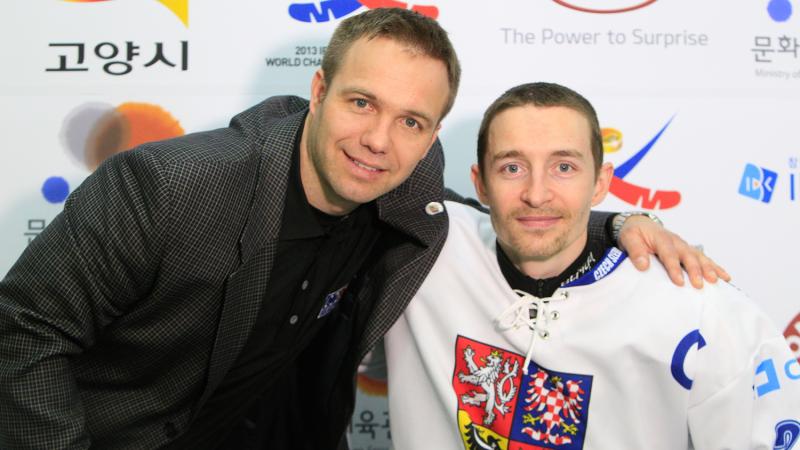