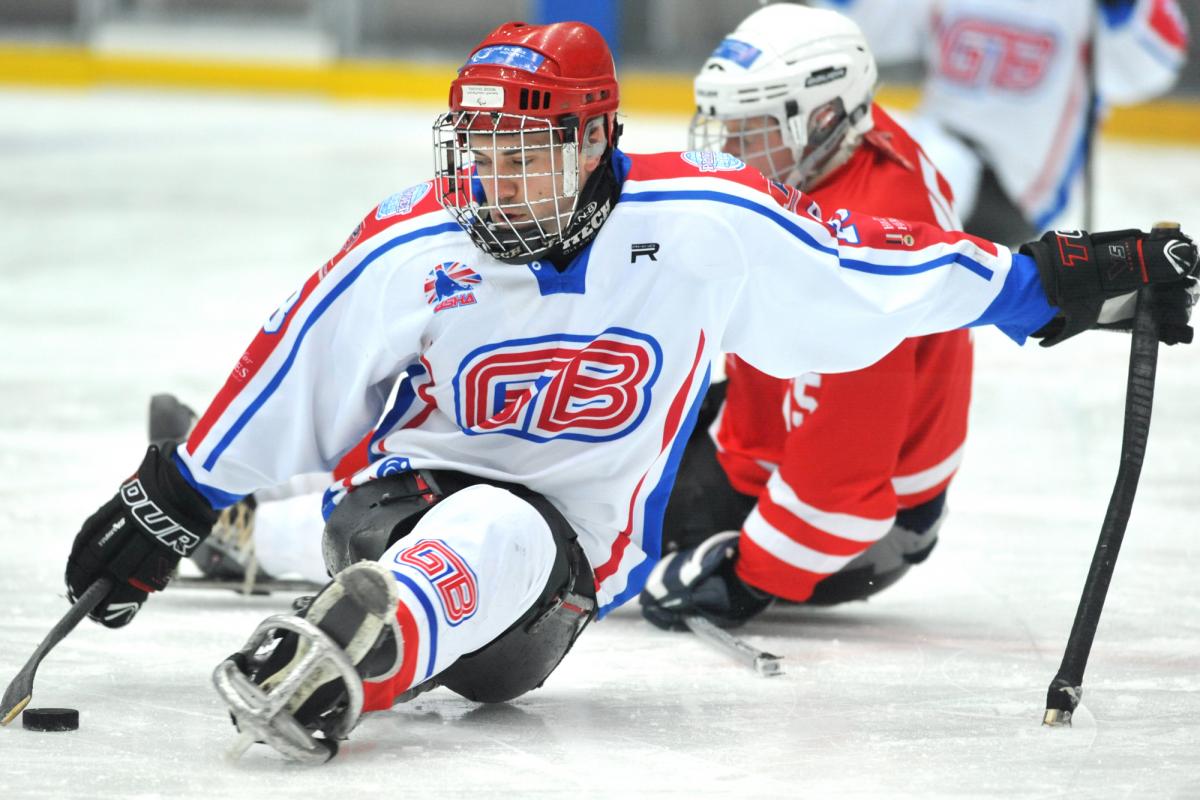 “Most of the guys do come to me for advice. I’ve been around long enough to learn the tricks of the trade. It’s time to get that knowledge off to the newer guys and help them grow as quickly as we can.”

British forward Gary Farmer said it’s a “big surprise” that his team will be competing for a Sochi 2014 spot next week at the IPC Ice Sledge Hockey Qualification Tournament in Torino, Italy.

Farmer has not competed in tournament with this much weighing on it since he was last in Torino – and that was for the Paralympics in 2006.

“To be honest, we – I wouldn’t say were ‘lucky’ – but we played very well to get through to this tournament,” Farmer said.

Great Britain advanced to the Qualification Tournament after winning a surprise bronze medal at the 2013 IPC Ice Sledge Hockey World Championships B-Pool in March – just three months after Farmer returned from a seventh-month backpacking journey around the world.

Farmer, who lost his leg in a car accident at age five, voyaged across three different continents last year.

He crossed South America, going to Argentina, Bolivia and Peru, where he hiked up Machu Picchu.

Three months of his travels were spent in Australia, where he drove 20,000km across the country, sleeping in his car every night.

He also ventured around Asia, with stops in Cambodia and Vietnam.

While Farmer still spends a lot of time surfing the web in search of his next far away destination, the last 10 months have been spent on the ice.

He’s still the team’s veteran leader, and he was their top scorer at the World Championships B-Pool with four goals in the tournament.

“I tend to score goals a lot because I generally find myself in the right place at the right time,” Farmer said.

“Most of the guys do come to me for advice. I’ve been around long enough to learn the tricks of the trade. It’s time to get that knowledge off to the newer guys and help them grow as quickly as we can.”

Heading into the Qualification Tournament, which runs from 20-26 October, Farmer insists each of the British lines will have a solid anchor.

Rob Gaze hopes to get the job done between the posts, Matthew Clarkson is aggressive on defence and young double-amputee Tyler Christopher has a strong shot up top.

If all the pieces click in Torino, the other five teams may be in for a surprise.

“You have peaks and troughs in any team, and we’re on the upstart now, which means we have something we can build with,” Farmer said. 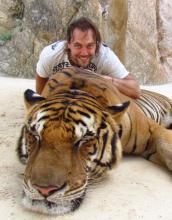 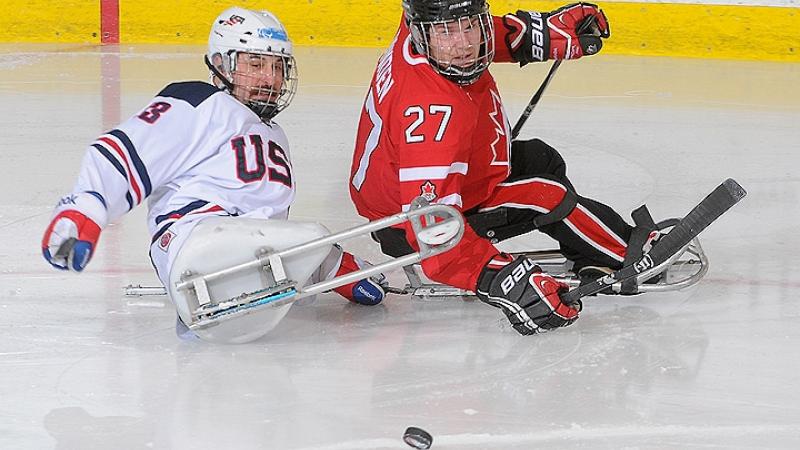 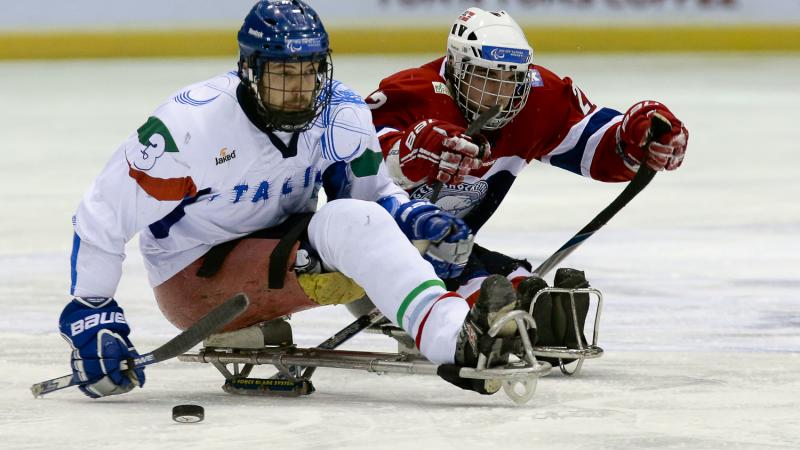 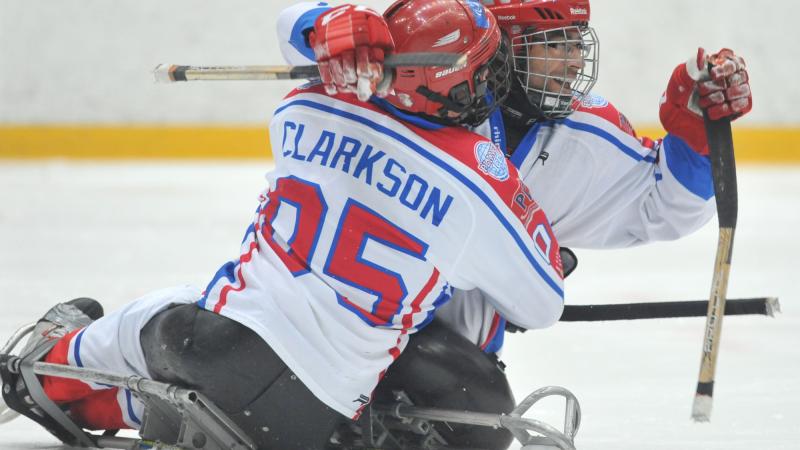