Selections interview to a “Runner” for the summer of World Athletics will commence in December. 22 Oct 2016
Imagen 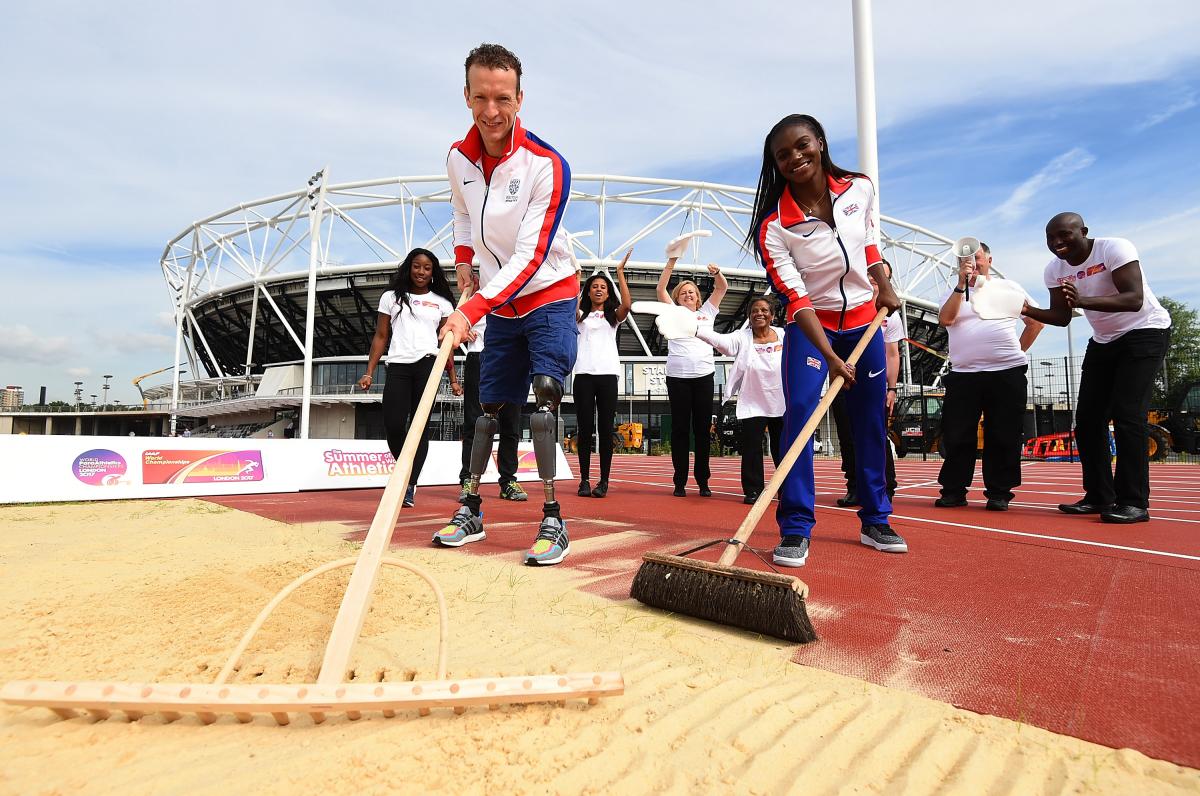 Dina Asher-Smith and Richard Whitehead ask people to apply to be a 'Runner' at the World ParaAthletics Championships and IAAF World Championships in London, 2017

London 2017 Ltd has revealed more than 15,000 applications have been received from people interested in becoming ‘Runners’ for next year’s Summer of World Athletics.

With 3.75 applications received for every championship position, selection centres will have their work cut out to whittle the application pile down to the core 4,000 roles required for the event.

The interview process will commence work in December 2016, aiming to complete by February 2017 with roles being allocated in March and April 2017.

London 2017 Ltd Managing Director Cherry Alexander said: “We’re delighted that so many individuals want to be part of the Summer of World Athletics and help us to deliver the event. Volunteers can help make a championship truly successful and it’s exciting that so many have applied.

“We’ve received applications from 125 different nations showing the global appeal for those willing to give their time up to make this a truly memorable summer. We can’t wait to start training and working with our Runners.”

Athletics
Müller in the starting blocks for London 2017
Imagen 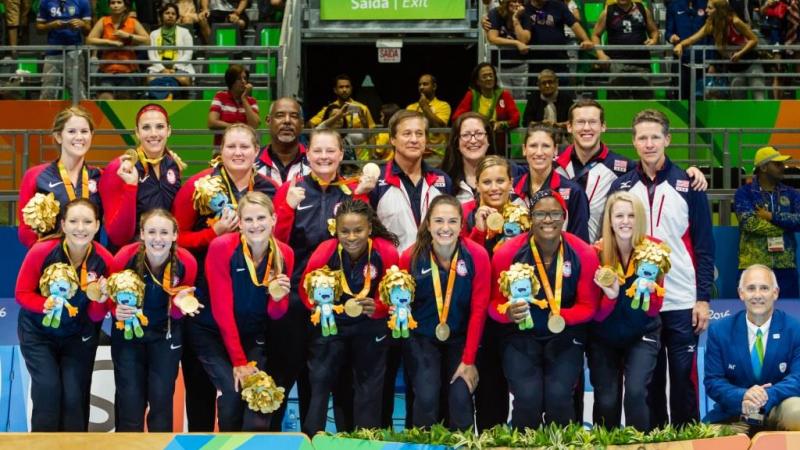