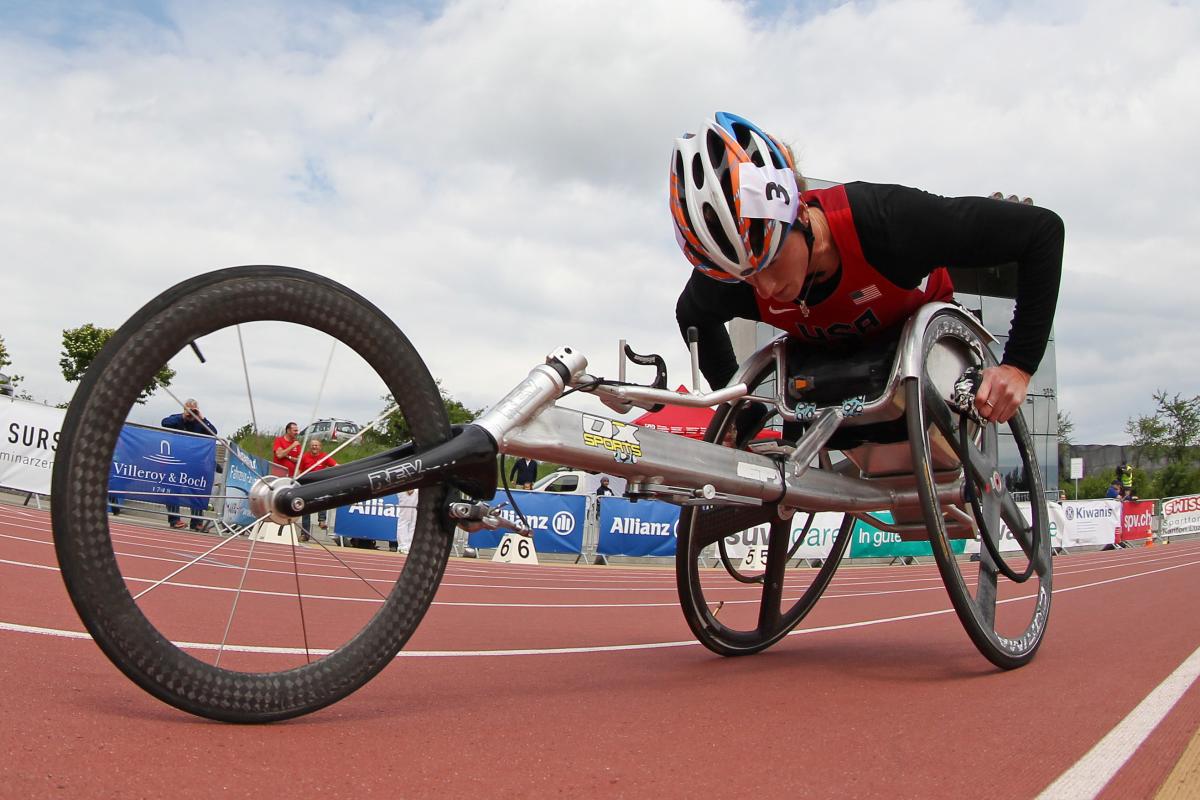 Tatyana McFadden of USA competes in the 800m race at the ParAthletics Grand Prix on May 30, 2015 in Nottwil, Switzerland

ⒸGetty Images | for the IPC
By US Paralympics

The US Paralympics, a division of the United States Olympic Committee, announced that 47 athletes (30 male, 17 female), including four guides, have been named to the 2016 US Paralympics Track and Field National Team.

The roster boasts a bevy of experienced athletes, including 18 male and eight female US Paralympians. The team also includes more than two dozen athletes who competed in the 2015 IPC Athletics World Championships in Doha, Qatar, where Team USA posted three world record performances and finished in third place overall with a total of 39 medals.

McFadden, Chelsea McClammer, George and Aaron Pike have each already qualified for the marathon event in the wheelchair division at the Rio Paralympic Games based on their performances at the Chicago Marathon, which served as the 2016 US Paralympic Team Trials for the event.

The complete roster can be found on the US Paralympics’ website. 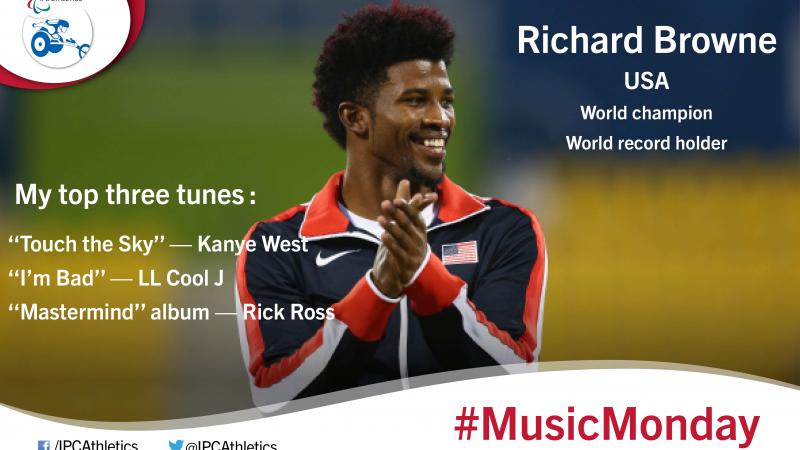 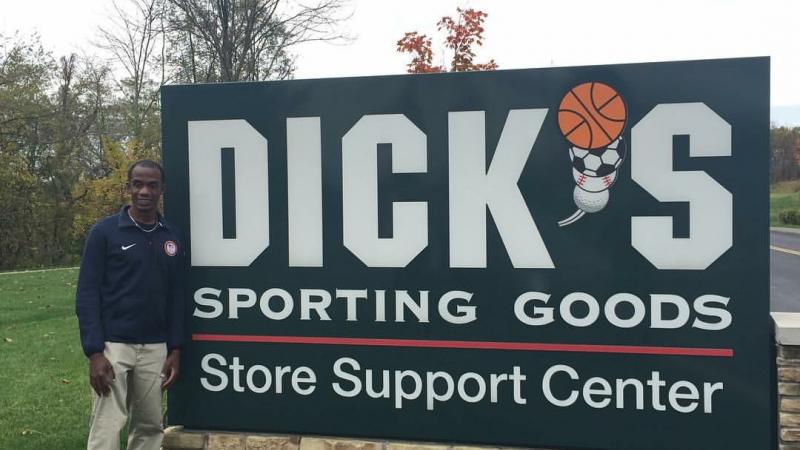 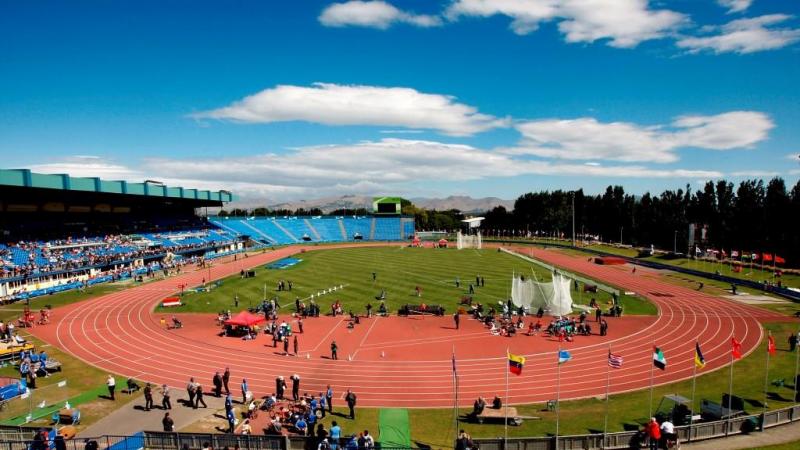