Financial burdens alieved for four blind athletes and their two guides as they focus on training for Rio 2016. 29 Jan 2016
Imagen 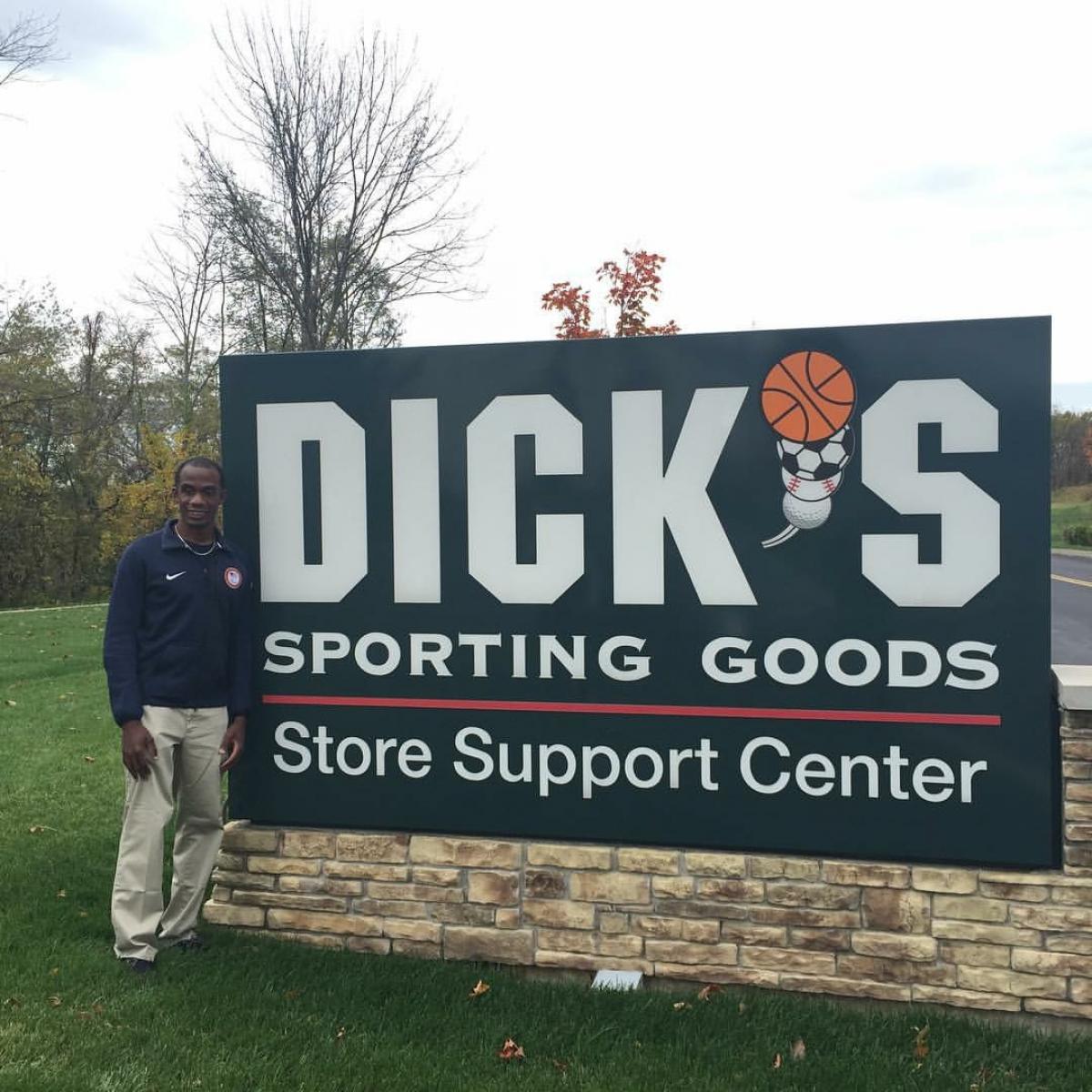 Since entering into a partnership with the United States Olympic Committee (USOC), the company has recruited more than 180 US Olympic and Paralympic contenders to participate in flexible employment opportunities and sponsorship agreements. Of the 180 contenders, member of the US Men’s Resident Goalball Programme – Abel Del Toro, and Paralympians Asya Miller and Lex Gillette – are the recipients of DICK’s support.

In October, Del Toro moved to Fort Wayne, Indiana, USA, after he was selected by the United States Association of Blind Athletes (USABA) to participate in the US Men’s Goalball Resident Programme.

He began seeking employment to supplement the support he receives as a resident athlete. A flexible schedule was non-negotiable as Del Toro searched for employment opportunities. He joined DICK’s Contenders programme in November 2015.

“They are very supportive of my training schedule and my need for time off to compete,” said Del Toro. “I’m grateful for the opportunity DICK’s provides.”

Del Toro trains five days a week with his teammates and also volunteers in the community. As a DICK’s contender, Del Toro can focus on training, giving back and support himself financially.

“Being able to work adds balance,” said Miller. “Gainful employment is a piece of that pie which includes training, families, etc.”

Miller has been working in team sports at the DICK’s store in Gresham, Oregon, USA, since September.

“As an athlete, I feel knowledgeable working in a sports store,” Miller said. “I help customers and restock the department when we have trucks come in.”

Miller helped her team win gold at the 2014 IBSA Goalball World Championships in Finland, which qualified the women’s team for the Rio 2016 Paralympic Games. She currently trains with other members of the Women’s National Goalball team in Portland, USA.

In addition to offering employment opportunities in stores across the US, DICK’s has signed 11 athletes as sponsored athletes. One of those athletes is three-time Paralympic long jumper Lex Gillette. Gillette has been the face for the partnership since the announcement, but was only recently brought on as one of their officially sponsored contenders.

“[DICK’s] gives the support necessary in ensuring that you can really put time and focus into your sport,” said Gillette.

“Having DICK’s as a sponsor alleviates that pressure. I can really be 100 per cent committed to winning gold in Rio [2016 Paralympic Games], and know that DICK’s will be in my corner every step of the way.”

Gillette defended his world title in the long jump last summer at the Toronto 2015 Parapan American Games with a mark of 6.38m. He currently trains with his guide Wes Williams at the Chula Vista Olympic Training Centre in California, USA.

Of the more than 170 contenders working in 87 DICK’s Sporting Goods across the US, Tyson Gunter, Paralympic-hopeful in the long jump and high jump and guide runners Jerome Avery and Wes Williams also serve as DICK’s contenders. 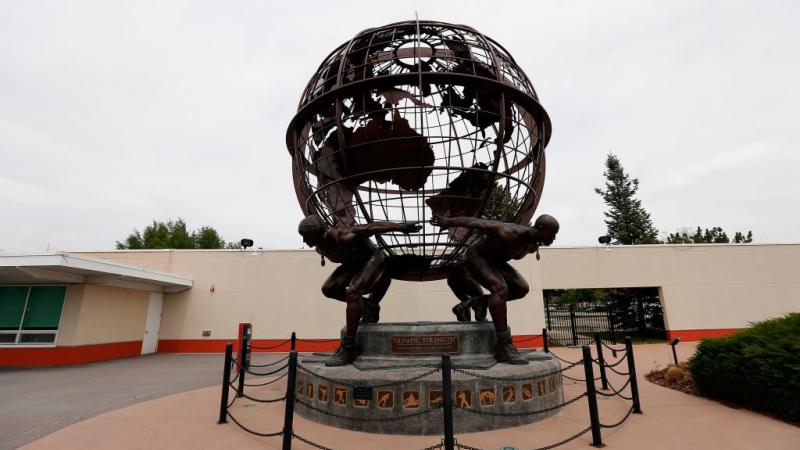 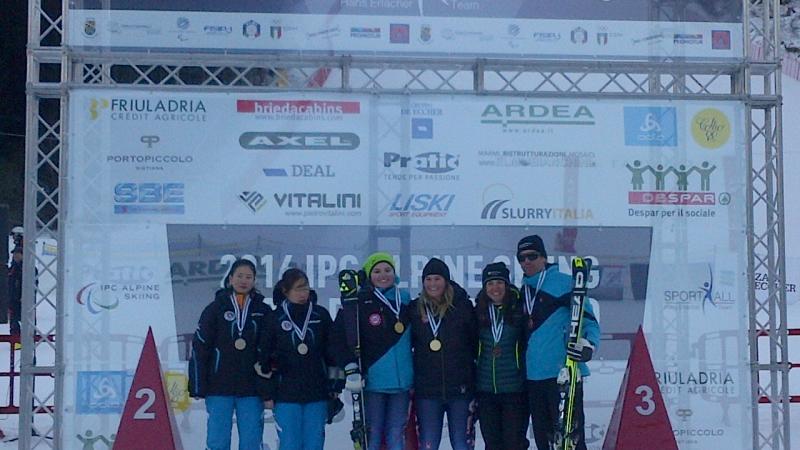