Three nations from these will Zonal Championships will qualify for the 2018 World Championship. 03 Apr 2017
Imagen 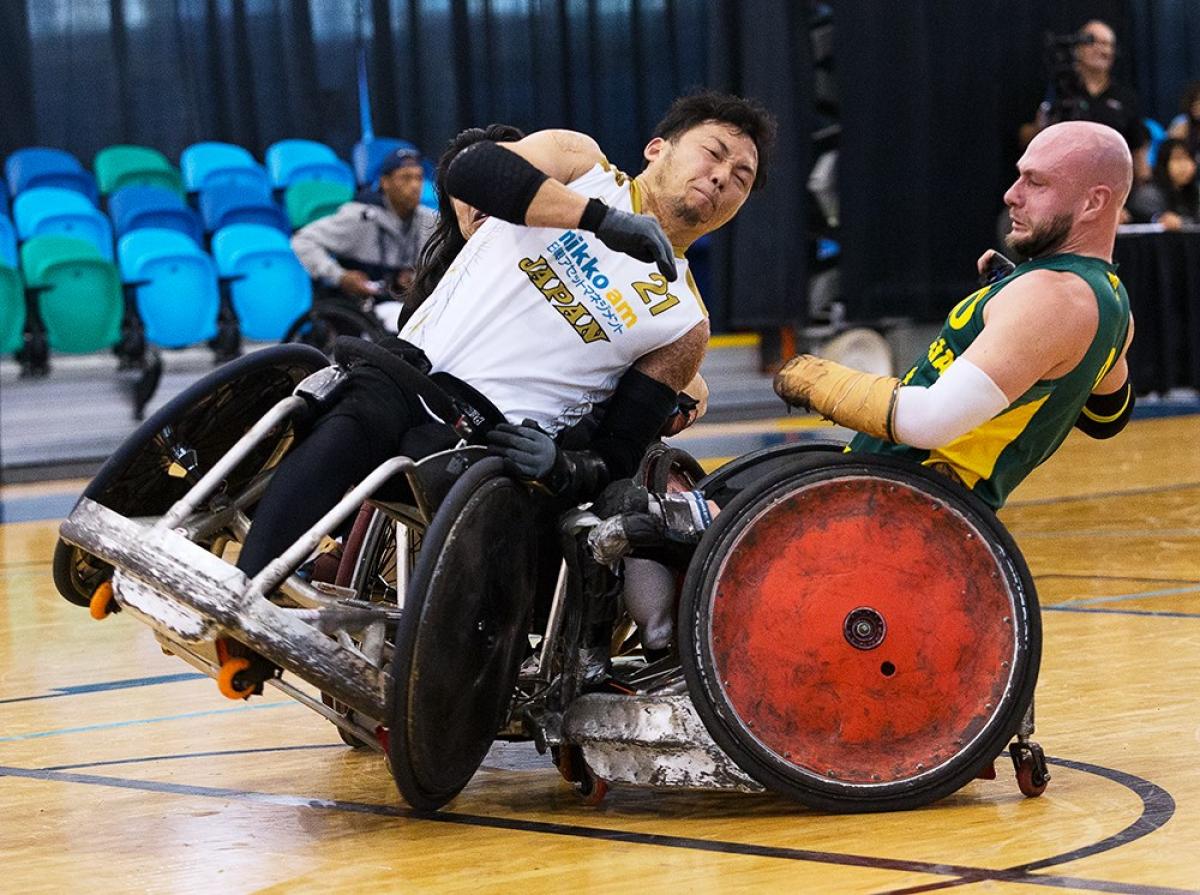 The International Wheelchair Rugby Federation (IWRF) has announced the host nations for the 2017 Americas and Asia-Oceania Championships.

Five nations are expected to compete for the regional title and a chance to qualify one country for the GIO 2018 IWRF World Championship in Sydney, Australia.

The 2017 IWRF Americas Championship will be held in Asuncion, Paraguay, from 3-10 September.

It is the first IWRF event to be hosted in Paraguay and the first time the zonal Championships will be held in South America since 2011. Ten nations are expected to participate, with the top two finishers earning spots at the 2018 World Championship.

The tournament draws for both events will be announced later this year. 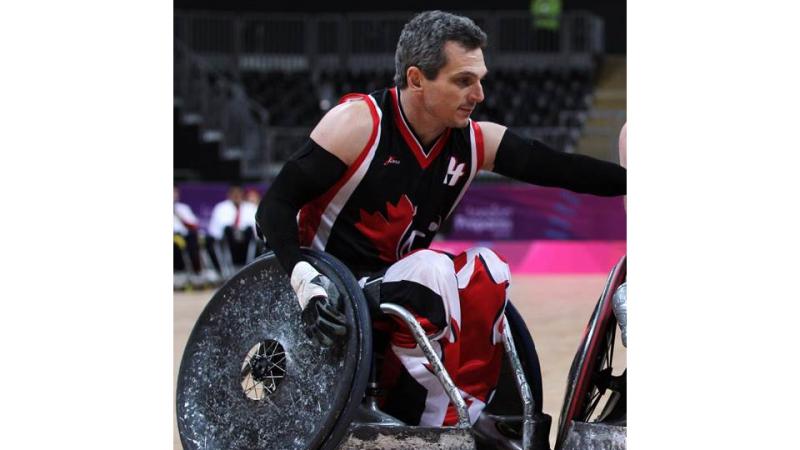