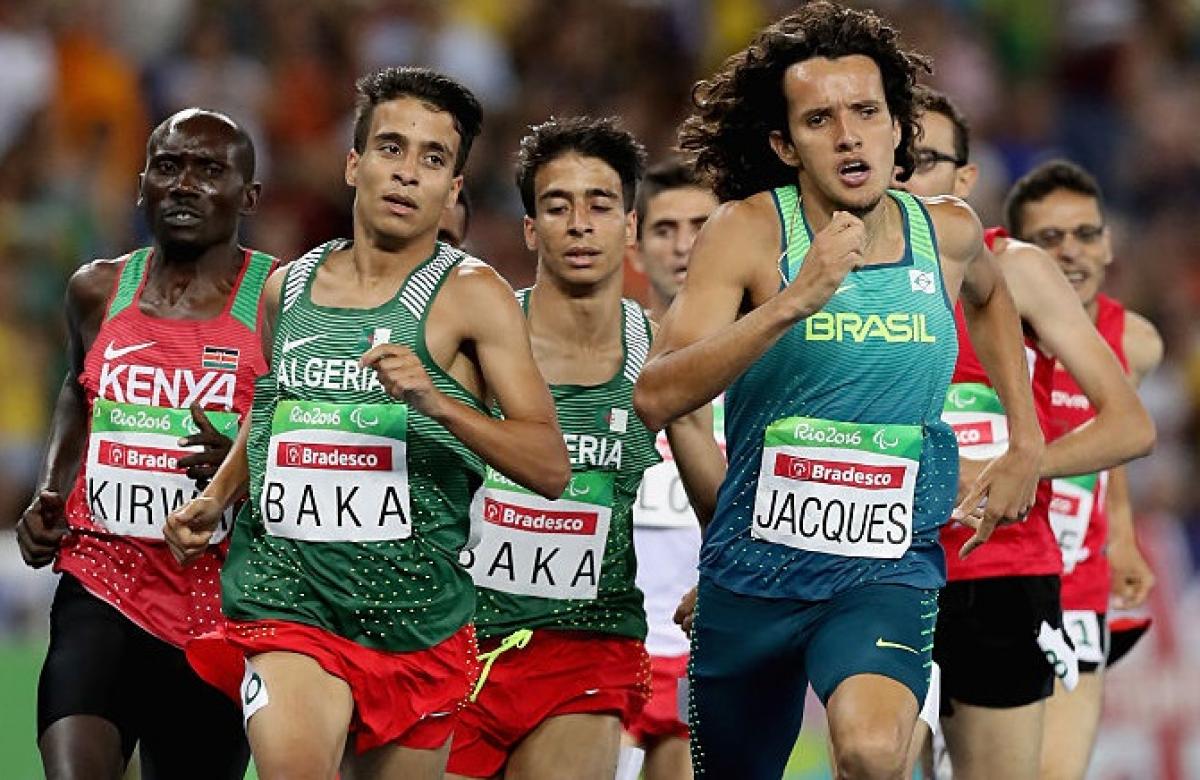 Algerian Abdellatif Baka goes for gold in the men’s 1,500m T13 at July’s World Para Athletics Championships. What do you know about the 23-year-old?

1) Baka comes from El Eulma in the east of Algeria.

2) He took up athletics aged 11, joining in with his brother who was already taking part in the sport.

5) The Paralympic champion has a twin brother Fouad, who will race in the 800m T13 in London – Fouad finished fourth behind his brother in Rio. 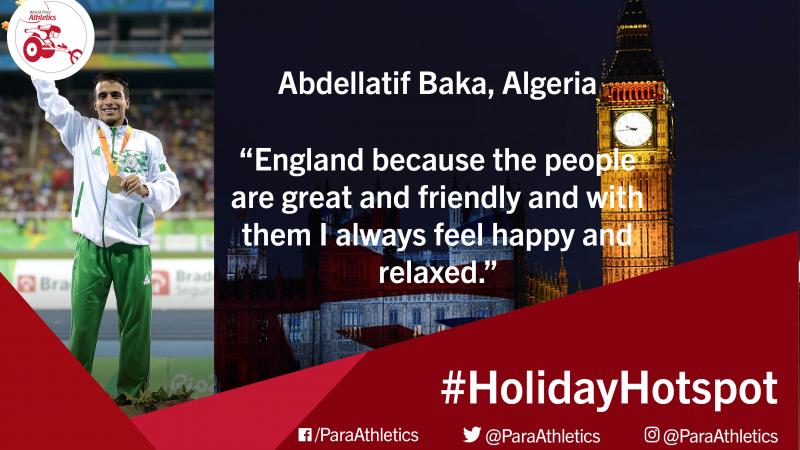