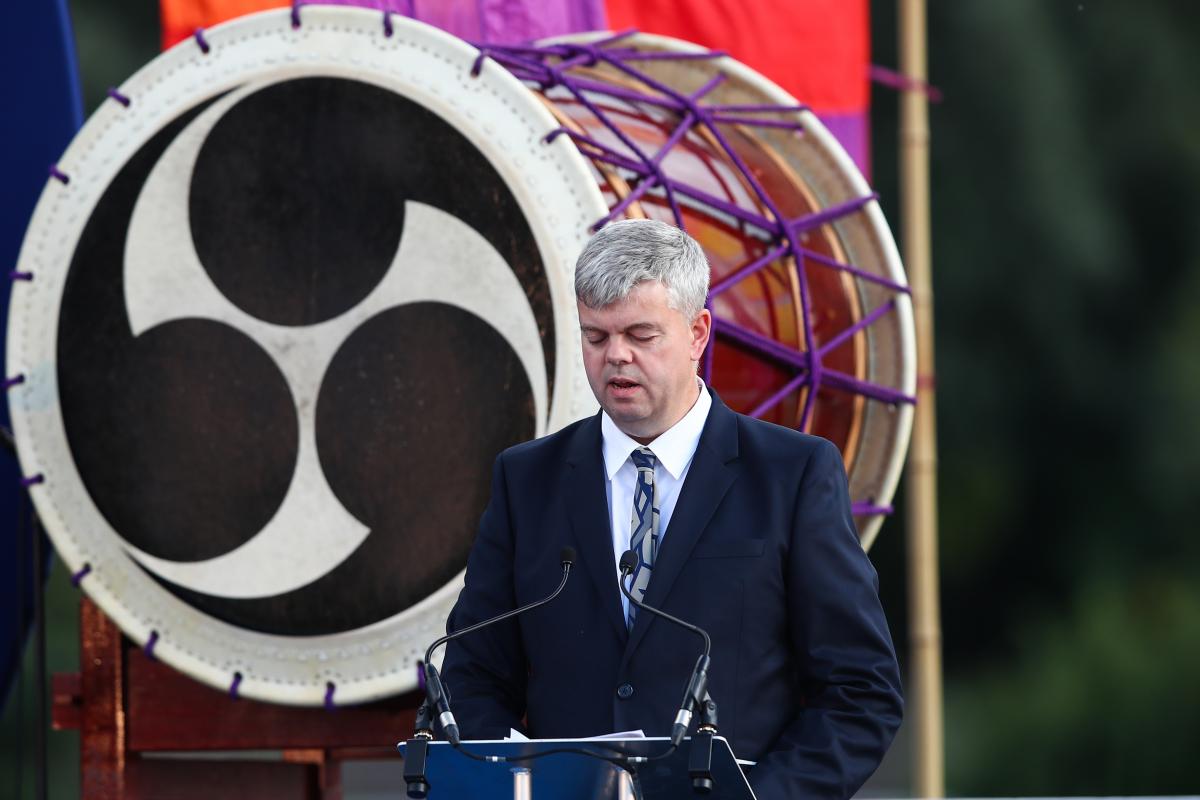 Clarke served on the board of the British Paralympic Association for six years, including being the current Vice-chair.
ⒸMarc Atkins/Getty Images for International Paralympic Committee
By Paralympics GB and IPC

A record-breaking Paralympian has been appointed as the new Chief Executive of the British Paralympic Association.

Dave Clarke will succeed Mike Sharrock who steps down at the end of February after more than four years at the helm.

Clarke represented his country 144 times in blind football scoring a record 128 goals in the process. He competed for ParalympicsGB at the Beijing 2008 and London 2012 Paralympic Games and also in Goalball at Atlanta 1996.

He was a torchbearer at the Opening Ceremony of London 2012, passing the flame to Margaret Maughan, Britain’s first ever Paralympic gold medal winner, who then lit the Paralympic Cauldron.

As well as his sporting prowess, Clarke will bring the benefit of a highly successful career in banking spanning 24 years before he turned his attention to the charitable sector at the Royal National Institute of Blind People where he was most recently Chief Operating Officer producing transformational change in the organisation.

“I am thrilled to be appointed as Chief Executive of the British Paralympic Association, an organisation that is close to my heart," Clarke said. "It is an honour to join at such an exciting time, as we build momentum towards Paris 2024 and strive to deliver greater social impact to challenge perceptions and break down barriers for all disabled people in the UK.

"My experience as a Paralympian has shown me the unique power sport can have to change attitudes and to boost physical and mental wellbeing for everybody."

Clarke has also been an integral member of the BPA, having served two terms as Chair of the Athletes’ Commission, and for six years on the board, including being the current Vice-chair.

Nick Webborn, Chair of the BPA, said: “Dave brings a superb range of experience in sport, business and the charitable sector to the British Paralympic Association as we aspire to have even greater impact not only in continued excellence during Summer and Winter Paralympic Games but also on wider society.

“It is also a clear statement of intent from the BPA to lead from the front in inclusion and diversity, with disabled people appointed to leadership positions on merit.

“I would also like to thank Mike Sharrock for his tireless work as CEO as he has steered the organisation through some of the most challenging times in its history with the Covid-19 impacted Tokyo 2020 and Beijing 2022 Paralympic Games. He has left us well placed to continue to inspire a better world for disabled people.”

As Vice-chair Clarke was integral to developing the BPA’s ambitious 10-year strategic plan, Championing Change, and now has the opportunity to lead its delivery. 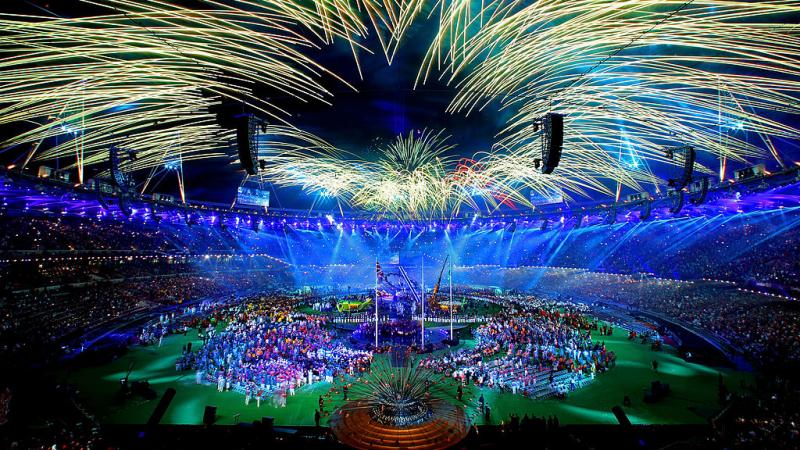 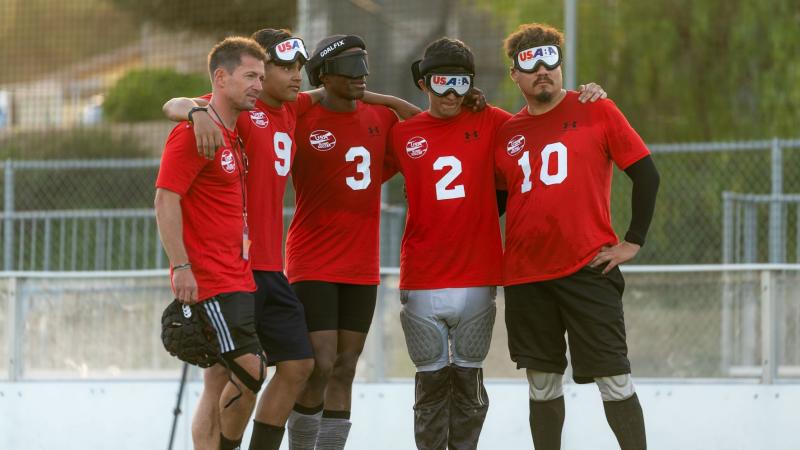 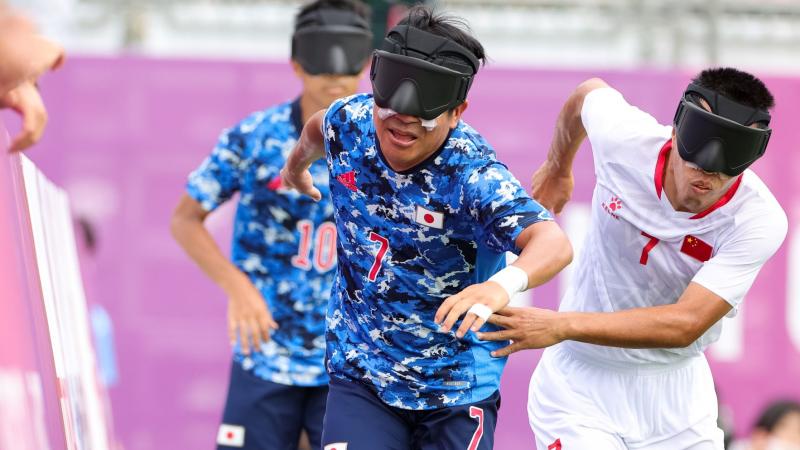