The training workshop aims to improve the overall capacity of NPCs in south-east Asia ahead of Tokyo 2020. 19 Oct 2016
Imagen

The development arm of the International Paralympic Committee (IPC), the Agitos Foundation, and Japan Sport Council are set to roll out the second phase of a new programme aimed at growing Para sports in south-east Asia ahead of the Tokyo 2020 Paralympic Games. The programme is part of Sport for Tomorrow, a Japanese government-led initiative to make international contributions through sport.

After partnering earlier this year and launching the Para Sport Management Programme in February, the two organisations are following this up by holding a series of workshops, entitled Training Workshops of Programme Leads, held Thursday (20 October) until 24 October in Tokyo, Japan.

The workshop will train leaders from nine National Paralympic Committees (NPCs) in Asia with hopes of improving the overall organisational capacities of the NPCs in preparation for Tokyo 2020.

“We expect the training workshop to make a change to the participants to create an inclusive society through Para sport,” said Takumi Kawahara, Director of the Secretariat of Sport for Tomorrow Consortium in Japan Sport Council. “The participants will build a new network through the workshop.”

A pair of representatives from each NPC – Singapore, Vietnam, the Philippines, Laos, Thailand, Malaysia, Myanmar, Cambodia and Timor-Leste – will take part. The representatives will consist of a senior NPC manager and a young leader, who will learn new, interactive workshop facilitation skills and gain more knowledge of key NPC working areas: marketing and communication, governance and planning, and athlete development.

“The workshop is a useful way to form a common decision-making process among the NPCs, since NPCs sometimes have different cultural backgrounds,” said Naoe Yasuoka, International Liaison Manager at the Japan Paralympic Committee (JPC). “I hope the skills learned would boost the lateral communication in the southeast Asian region.

Participants will get to learn from NPC Japan’s experience of developing Para sport in their nation. Japanese representatives will present case studies on each NPC working area and share their experience and knowledge working with the region.

“The capacity of the JPC was also fragile just 10 years ago,” Naoe said. “With limited resources, we have devised tactics for high performance of our athletes as well as preparing one of the biggest delegations to the Paralympic Games. We learned many tactics from other NPCs. Therefore I hope we could also provide the participating NPCs such hints as one of the NPCs through this programme so that this would be a catalyst of development for the participants to share their idea and wisdom each other.”

Subsequently, the NPC and workshop participants are supported to achieve the 16 intended tangible outcomes in each NPC working area.

The training will include elements of the Agitos Foundation’s Organisational Capacity Programme (OCP), which is already successfully supporting NPCs around the world with their development.

“It will be a very steep learning curve for some participants, but it is a great opportunity to learn from each other, to help each other, and then to reach a tangible goal at the end of the training,” said Miki Matheson, the three-time Paralympic gold medalist of the Nippon Foundation Paralympic Support Centre.

“Although we are not far from each other geographically, we have never had an opportunity to build a strong network. So this will be our first step of our collaboration for future success. Heading forward to PyeongChang 2018, Tokyo 2020 and Beijing 2022, the next few Games will be held in Asia, which will help to fuel action to propel the Paralympic movement within this region.”

The programme’s launch took place 27-28 February in Kuala Lumpur, Malaysia, with aims of empowering NPCs in south-east Asia to strengthen their structures through collaborative working and training.

Each NPC nominated two young leaders and managers or directors responsible for Para sport to take part in this month’s training workshop. 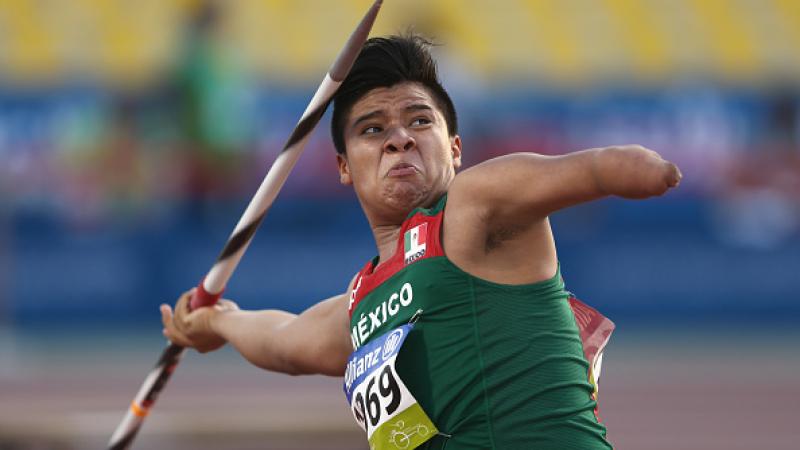 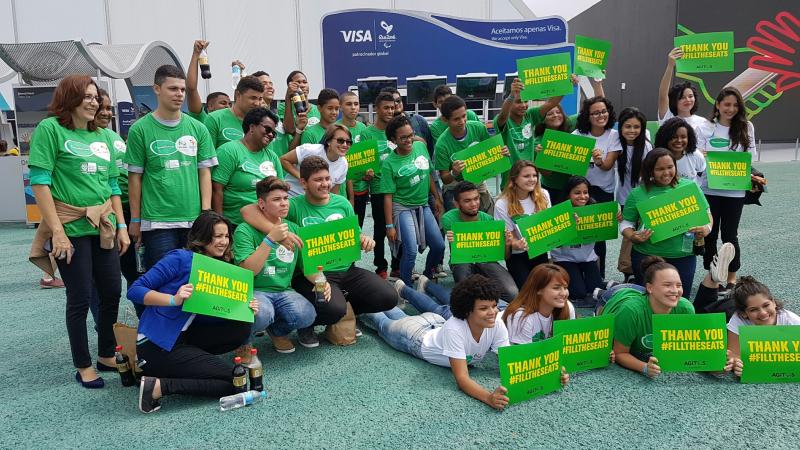 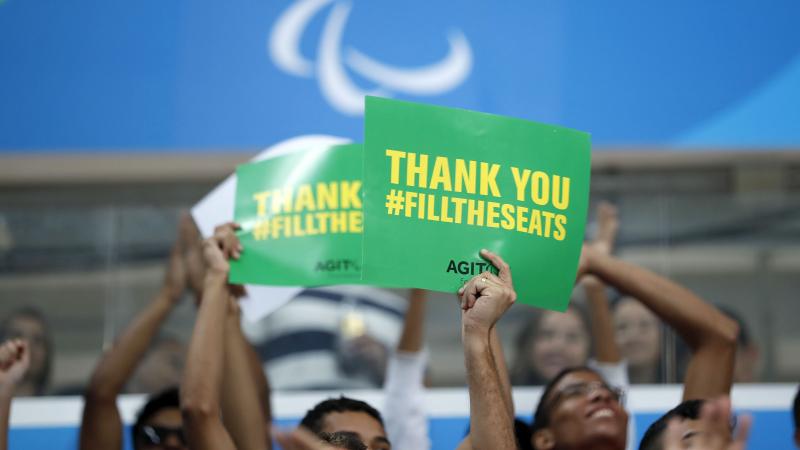