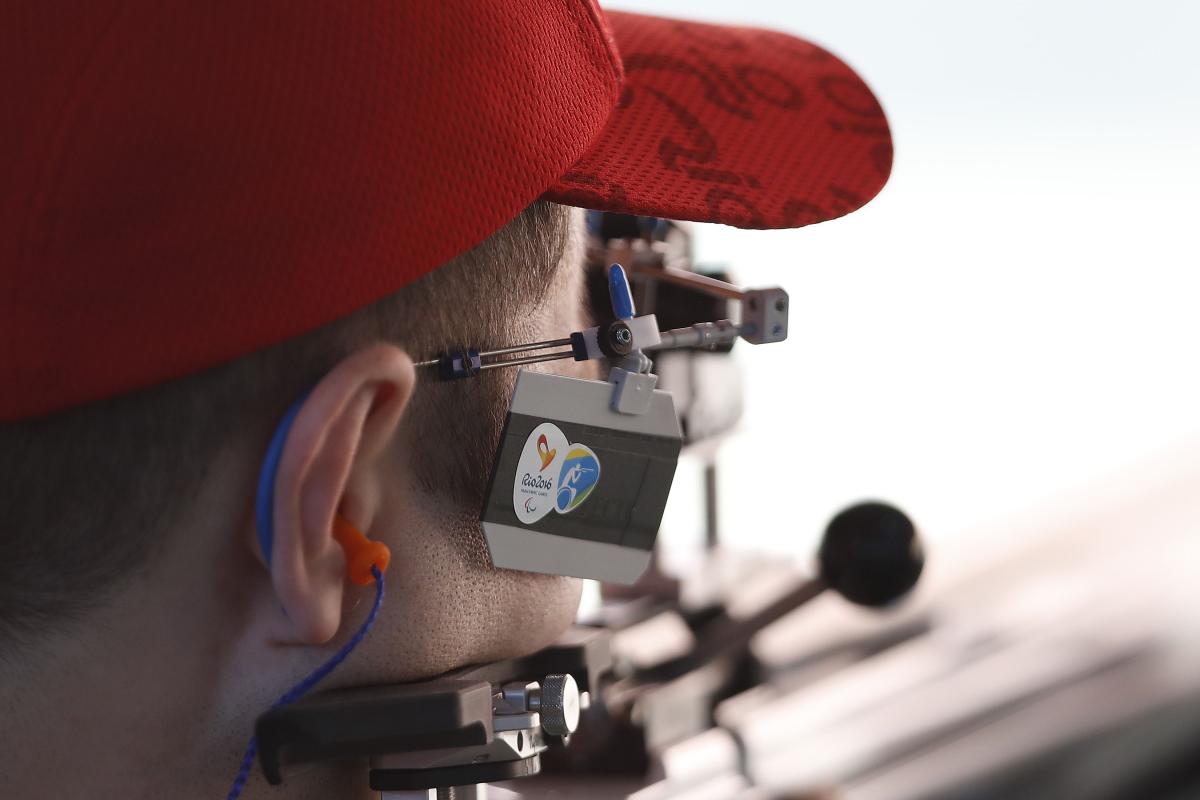 Qualifying for the R3 (10m air rifle prone mixed SH1) finals in the third position with a total of 634 points, Malenovsky impressed with his steady scores to take the gold with 254.1 points. Germany’s European champion Natascha Hiltrop stayed close on the heels of the winner to finish second on 252.8 points.

Right from the start, it was a back-and-forth battle between the two with Malenovsky maintaining a slim lead in the end. His two 10. 8s in the final stage put him in commanding position for the gold as Hiltrop shot 10.1 and 10.9 to settle for the silver. Australia’s veteran shooter Zappelli Anton claimed the bronze with 231.7 points.

The win was all the more special for the Slovakian as he finished ahead of a star-studded field, that included Paralympic medallists Zhang Cuiping (China), Matt Skelhon (Great Britain) and local favourite Abdullah Sultan Alaryani who finished fifth with 188.7 points. The in-form Alaryani is competing here fresh from his three gold medals at the International Wheelchair and Amputee Sports Federation (IWAS) World Games.

Cuiping ended in fourth place with 209.9 points while Skelhon, who qualified in the first position, had to be content with sixth place with 167.6 points.

“It was a tough final and I tried to do my best. I worked very hard during the winter so I am happy that my hard work paid off here. My target this year is to improve my skills and my standing position. This win is important for my confidence as we have major competitions like the World Championships this year,” said Malenovsky, who finished fourth at Rio 2016.

“I know I have to work very hard ahead and prepare for Tokyo 2020. I am looking forward to it. Now, I get ready for the Worlds in October,” he added.