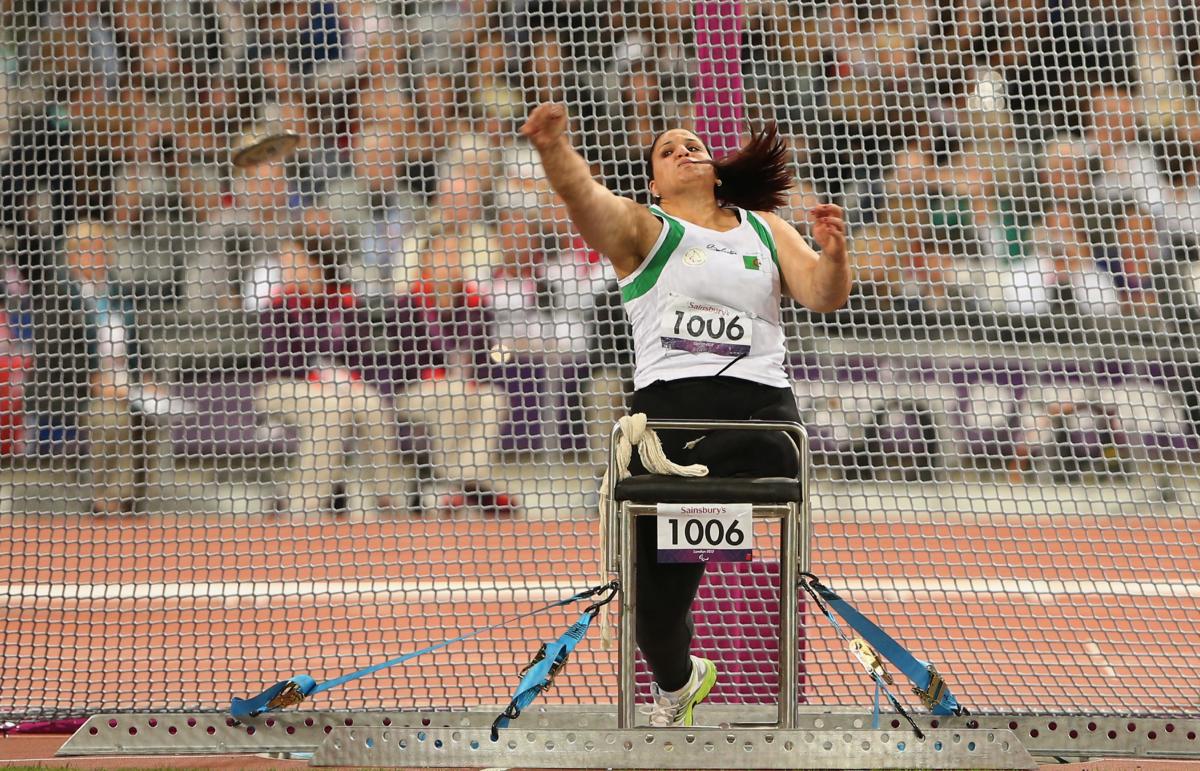 "We all worked hard from the beginning of the season for one goal - to not return empty-handed from Lyon."

Algeria will be sending a team of 26 athletes to the 2013 IPC Athletics World Championships with the sole intention of continuing their medal success at London 2012, where the team collected a total of 16 medals.

The assistant to the DTN, Said Saad said: "We recognize that the level of Lyon will be very tough and participation will be strong. But we will live up to our ambitions to always be in the global elite.”

"Lyon will be a step that will allow us to evaluate our performance and give us an idea of the work ahead of us here for the Paralympic Games in Rio, Brazil in 2016."

Athletes were selected for Lyon following international meetings in Algeria and Tunisia, and team officials also attended a training camp.

"It should be noted the importance of holding the meeting in Algiers which allowed many athletes to achieve the minimum participation in the world championships”, added Aichaine.

For Nouioua Samir, who picked up silver and bronze in London in the men’s 800m and 1,500m T46 respectively, and discus F57/58 Paralympic Champion Nassima Saifi, competing well at the World Championships is the only goal for 2013 and will be "a new challenge" to meet for themselves and their team mates.

"Any athlete aspires to win one of the gold medals on offer. We are well prepared and ready to make a good performance. It is true that the course of events coincides with the holy month of Ramadan, but we will get used to it, as we did in Beijing in 2008.”

"We all worked hard from the beginning of the season for one goal - to not return empty-handed from Lyon, especially as we have the duty to defend the reputation of our discipline and Algerian para-sport in general," Nouioua said.

The 2013 IPC Athletics World Championships kick off this Friday (19 July) in Lyon, France and will be the biggest gathering of international athletes since London 2012.

You can watch 1,100 athletes from 98 countries compete live from Saturday (20 July) morning at www.ParalympicSport.TV 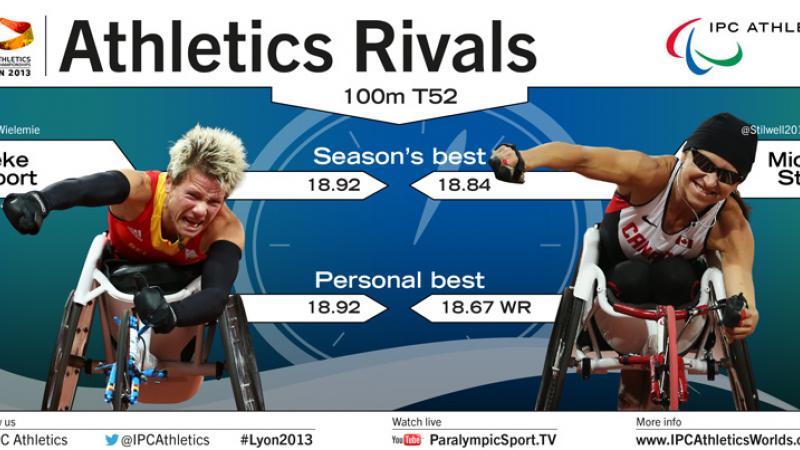 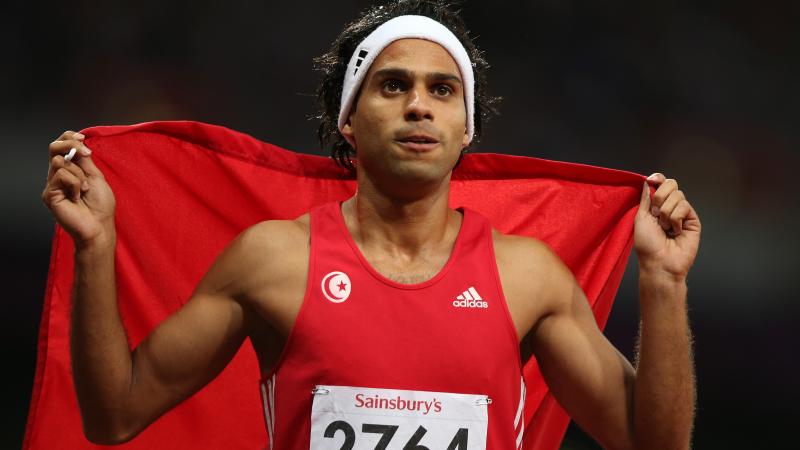