One week to go until African Championships 03 Aug 2018 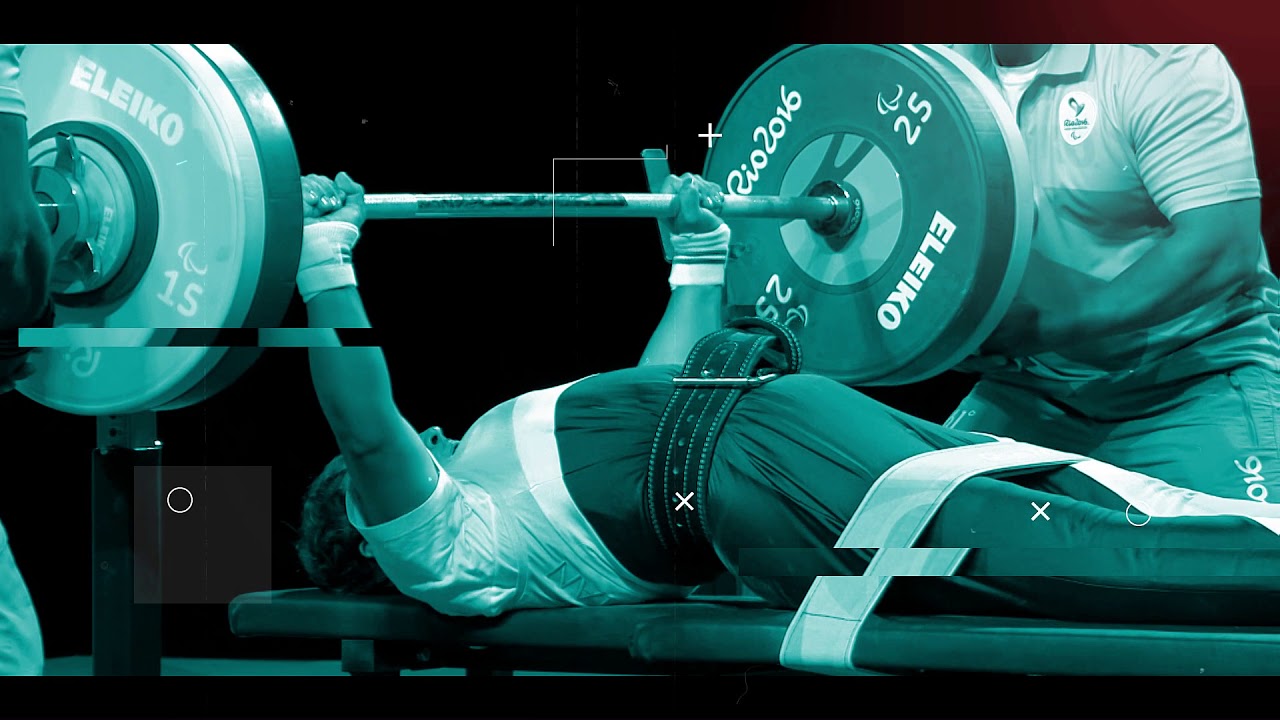 Nigeria have consolidated their place as one of the strongest powerlifting countries in recent years and are hoping to confirm their dominance at this month’s African Championships. They ended top of the medals table at Rio 2016 and second to China at the 2017 World Championships. With one week to go until the Africans get underway in Algiers, Algeria, here are five Nigerian powerlifters you should keep an eye on.

Ready to leave behind the disappointment of the 2017 World Championships, when she failed in all three of her attempts. The Rio 2016 silver medallist will start as clear favourite in the women’s up to 45kg.

The London 2012 gold medallist is looking for revenge against Egypt’s Randa Mahmoud, who she lost to in the women’s over 86kg at Mexico City 2017, in one of the most anticipated head-to-heads of the Africans.

Far from feeling satisfied, the Paralympic and world champion and world record holder is looking to extend her winning streak in Algeria.

Still fresh from winning his first Commonwealth Games gold medal, the reigning Paralympic and world champion aims to add another title to his collection at the African Championships.

Aims to win a major international title again after four years. His last gold was at the 2014 World Championships. Last year, he sealed bronze at Mexico City 2017. Algerian Hadj Ahmed Beyour will be his toughest opponent.