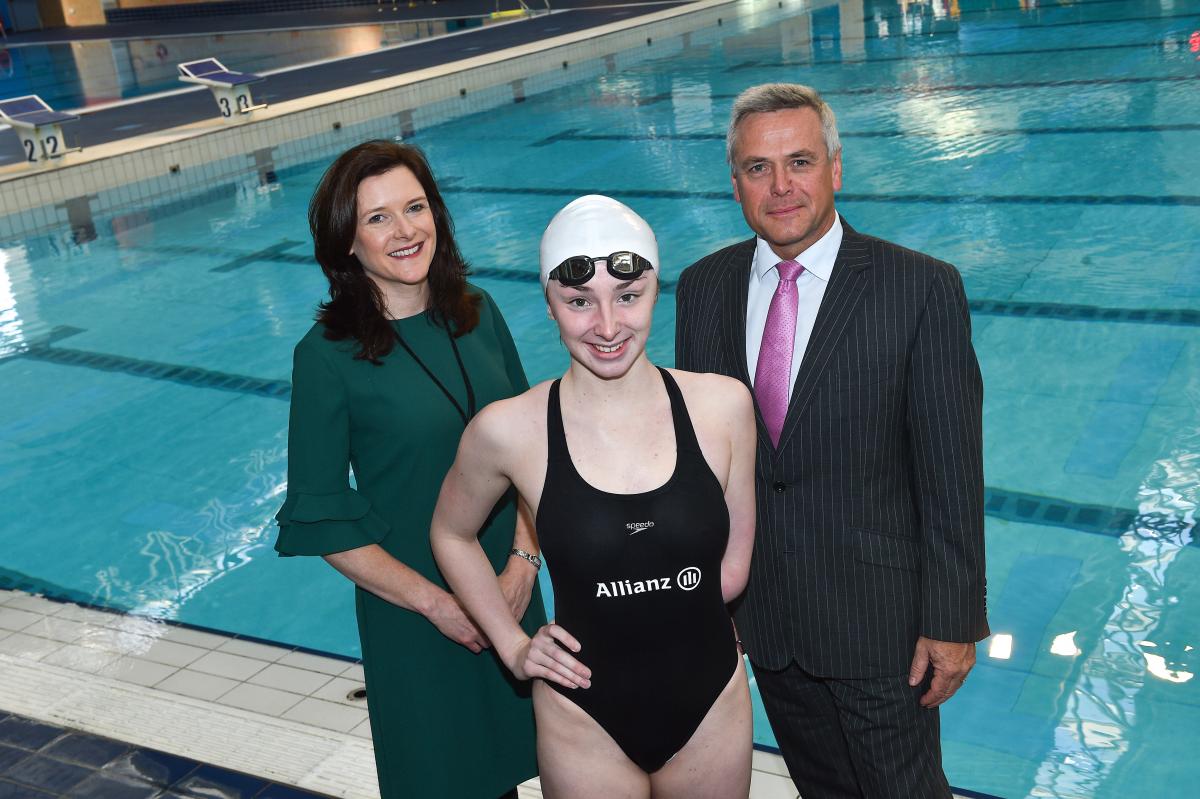 The announcement of Allianz as title sponsor to the prestigious competition marks a significant milestone on the path to the championships the same week that marked the 300 days to the event (on Tuesday, 17 October). Irish Rio 2016 Paralympic Games bronze medallist, Ellen Keane, joined Allianz CEO, Sean McGrath, and Miriam Malone, Chairperson of the Local Organising Committee to announce the sponsorship at the National Aquatic Centre.

August 2018 will mark the first time that Ireland will host a major, international, Para sport competition which will offer our elite athletes the opportunity to compete against world class opposition in their own home pool. Over 500 athletes will participate in the Para Swimming Allianz European Championships representing no fewer than 40 countries with some of the best swimmers in the world coming to Dublin on a quest to claim European glory.

Allianz first partnered with Paralympics Ireland in 2010 and, in that time, has been instrumental to the promotion and growth of Para sports in Ireland. Allianz' support of this event further demonstrates their continued support for Para athletes as we build towards Tokyo 2020.

Miriam Malone, Chairperson of the Dublin 2018 World Para Swimming Allianz European Championships Local Organising Committee, said "We are delighted to welcome Allianz as the title sponsor of the championships. Allianz are great friends to Paralympics Ireland in recent years and are synonymous with Para Sports across the globe. August 2018 will see us host an historic sporting event that will showcase our athletes and our facilities to an international audience, along with our host partners Sport Ireland, Swim Ireland and Failte Ireland. Having a title sponsor like Allianz will certainly help with the aim of providing a world class sporting occasion."

"We are delighted to announce our support of the 2018 Para Swimming Allianz European Championships which affords Irish athletes the chance to perform on a global stage from the familiar and world class National Aquatic Centre.

"As an organisation, Allianz exists to enable communities to live life to the fullest, without fear or compromise. Our global sponsorship of the International Paralympic Committee and local partnership with Paralympics Ireland allows us to support elite athletes who have overcome adversity and I look forward to welcoming Europe's top athletes to Dublin next August." 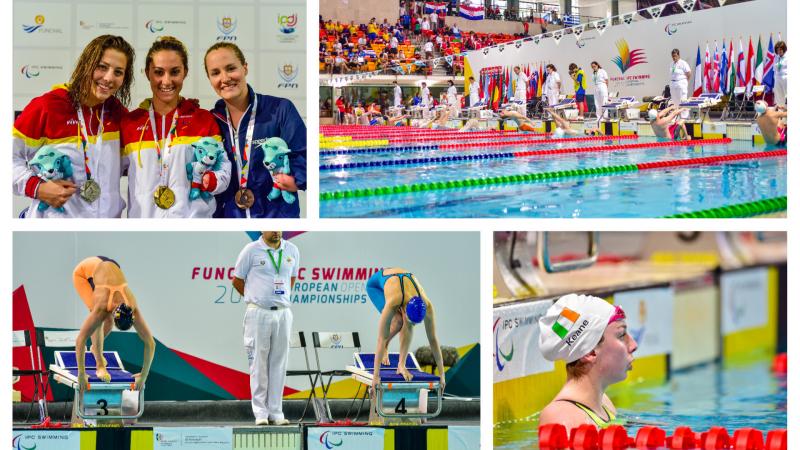