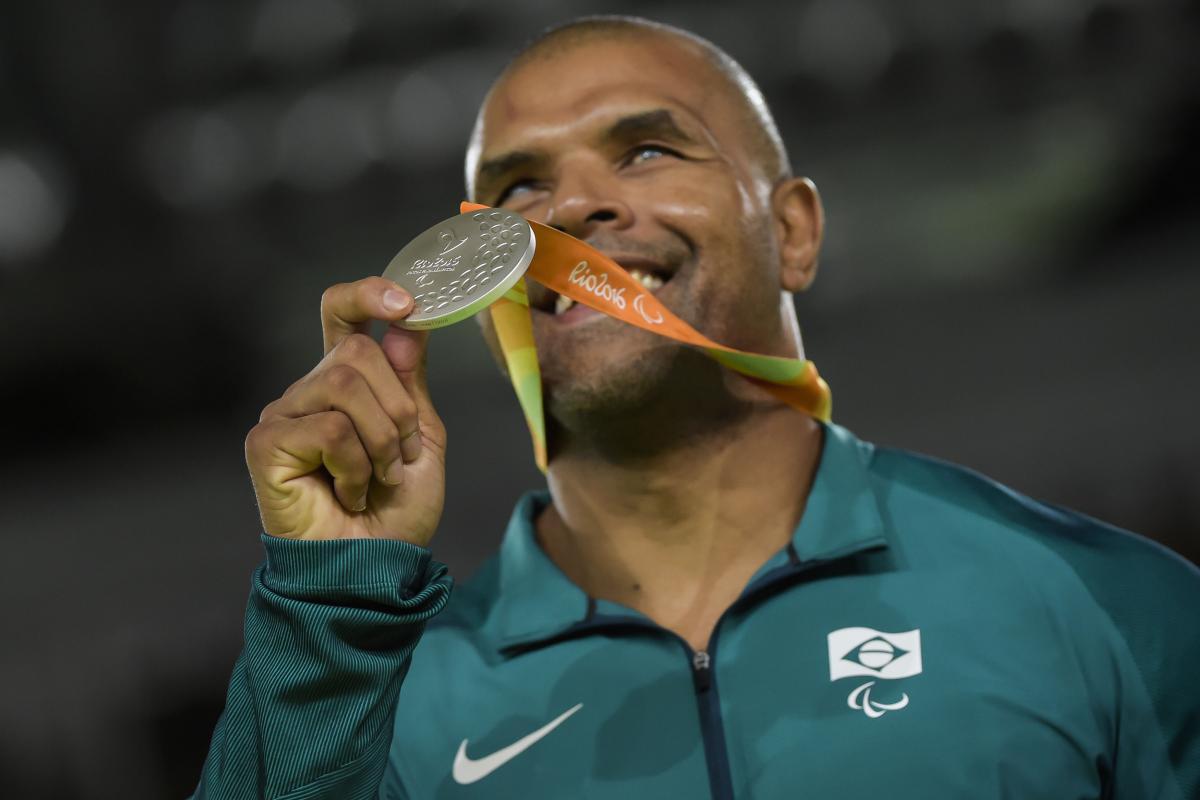 Brazil’s Antonio Tenorio Da Silva is the most decorated Paralympic judoka in history so not even a serious bout of corona virus was going to cancel his dream of winning a medal at a seventh consecutive Paralympic Games.

Da Silva’s presence on the  Tokyo 2020 Paralympic Games tatami at the legendary Nippon Budokan was far from a foregone conclusion, with the 50-year-old battling Covid-19 in spring 2021.

"I don't know what will happen here because my preparation is not the best. I still feel the after-effects of Covid," Da Silva told the Olympic Information Service.

"I got Covid and was hospitalised for 18 days, with two weeks in the ICU. I had 85% of my lungs compromised, so being in Tokyo is already a very big victory."

Da Silva’s medal tally stretches across six Games and includes four gold medals. He was planning to retire in 2018 but a surprise silver in the men's -100kg event at his home Games in Rio in 2016 inspired him to aim for Tokyo 2020 - and Paris 2024.

"The secret to staying in the sport is the desire to compete, to always be in the top four places, to have that adrenaline," said Da Silva, who is currently ranked world No.3.

Another legendary judoka, French flagbearer Sandrine Martinet, is looking to bow out in style in Tokyo.

"Each Paralympic Games is different. What's more, I changed my weight category so it's a new challenge every time and a great chance to fight and search for that gold medal," said the Rio 2016 champion in the women's -52kg.

Pressure on the hosts

After Japan's record medal haul in judo at the 2020 Olympic Games, the pressure will be on the host country's judokas to continue that success on the Paralympic stage.

The Rio 2016 bronze medallist and 2018 world silver medallist Junko Hirose is the one to beat in the women's -57kg class, while her husband Haruka Hirose is a contender in the men's -90kg.

Uzbekistan's athletes will also be in the spotlight as they try to cement their country's place as the new judo superpower. The central Asian nation topped the medals tally in the judo competition at Rio 2016 with 10 medals after making their Paralympic debut in the sport only four years before.

Five of the Rio 2016 medallists from Uzbekistan are in Tokyo, including the men's -60 champion Sherzod Namozov.  His anticipated battle with Romania’s Alex Bologa, the bronze medallist from Rio 2016 and current world No1, is expected to be one of the highlights of the competition. 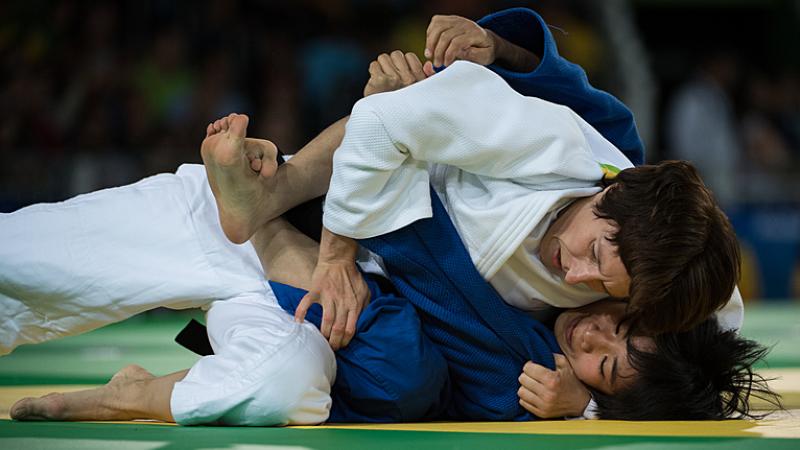 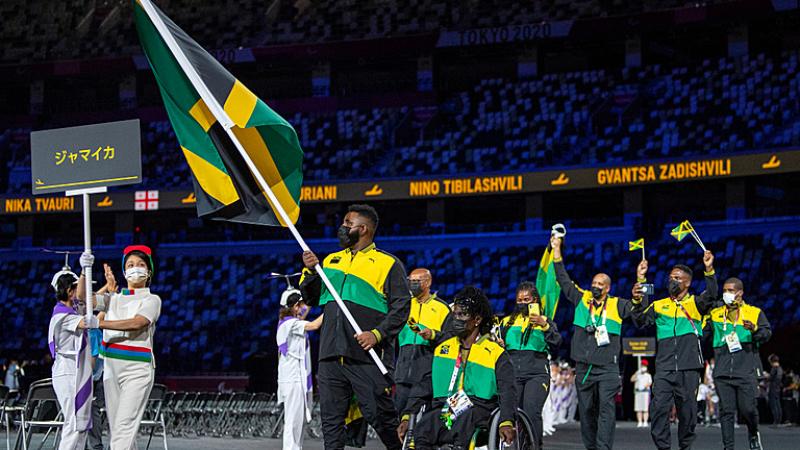 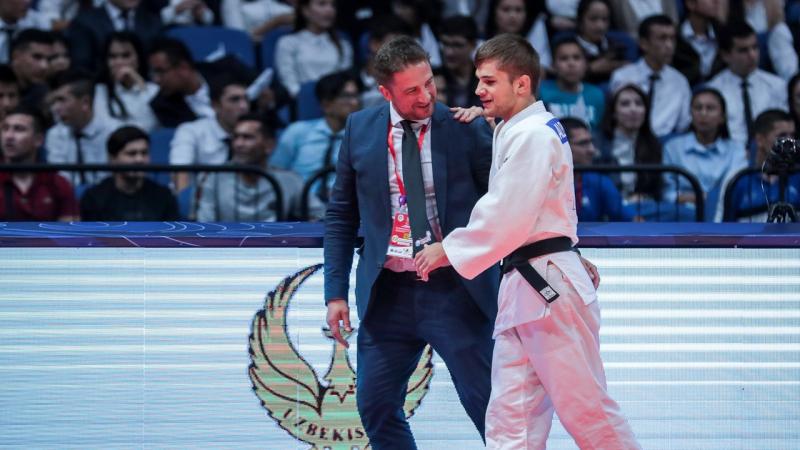 Judo
For Canada's Priscilla Gagné, the impossible is possible