The Argentinian who uses his left foot to play boccia

Mauricio Ibarbure has significantly limited function in his arms, but that has not stopped him playing the sport he loves. 16 Sep 2016
Imagen 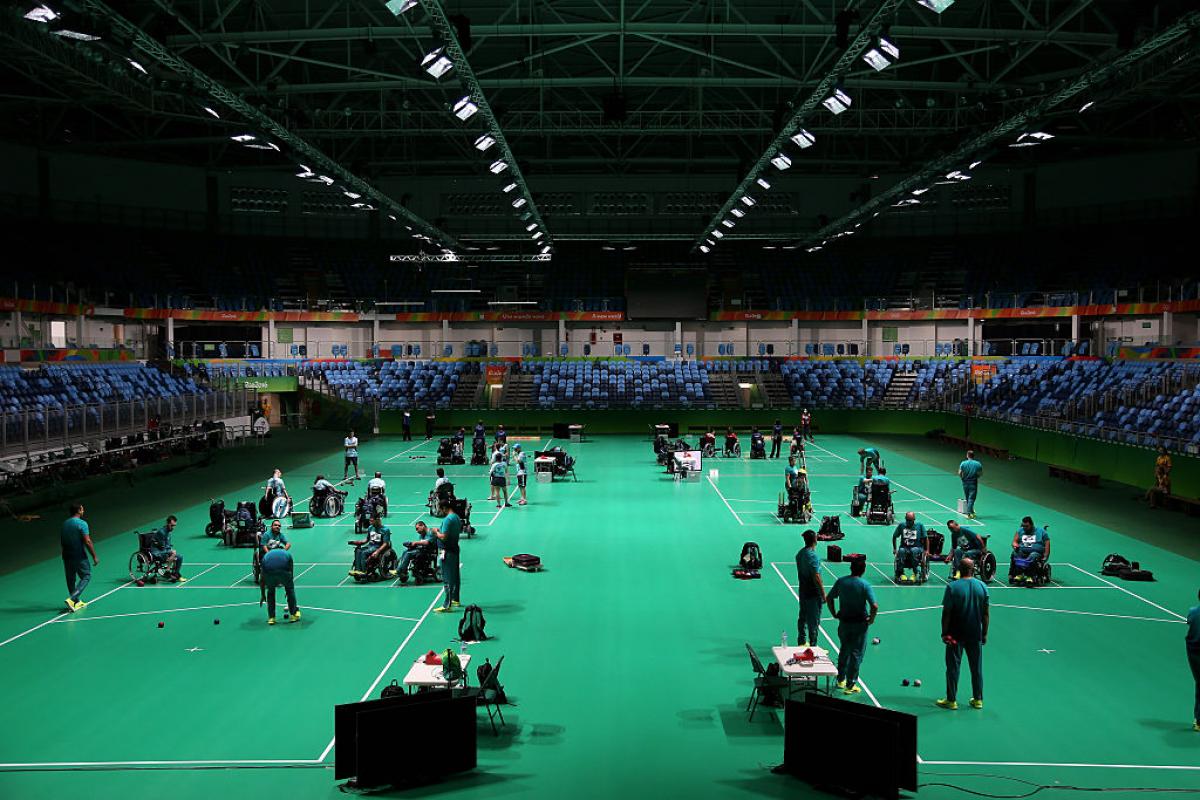 Mauricio Ibarbure holds the ball with his left foot and, with exceptional precision, throws the ball close to the white target ball.

Argentina’s 35-year-old boccia player, known simply as ‘Coqui’, has cerebral palsy and significant limited function in his arms, but has found an alternative way to compete and shine on the stage.

At Rio 2016, Ibarbure, alongside teammates Sebastian Gonzalez, Maria Sahonero and Luis Cristaldo, achieved a historic fourth place in the mixed team BC1-2, his country’s best ever boccia Paralympic performance.

“Playing with my left leg requires a lot of hard training and I now have fine motor control with it. I know what I do might seem difficult for others, but it is part of me already,” said Ibarbure, who could not qualify for the final round in the mixed individual BC1, in Rio.

“And I use my left foot not only to play boccia, but to do almost everything such as painting, writing, using the computer. My feet are like my hands.

“I needed to find the tools to lead a normal life and move forward.”

Rio 2016 was Ibarbure’s fifth successive Paralympic Games. He also has two Parapan American Games under his belt and even won silver in the team BC1-2 at Toronto 2015.

“Achieving a fourth place at my second Paralympics makes me feel proud because we could take the Argentinian flag very high,” he said.

“I still have a bittersweet feeling because we were close to a medal, but finishing fourth at the world’s biggest Para sport event is no small achievement.

“We wanted to go step by step and advance into the second round. The team spirit made this possible!”

While Ibarbure was competing in Rio, his daughter Tatiana was born and he has not met her yet.

“It is a big responsibility for me to be here representing my country, but it was very hard to leave my wife Lorena knowing that she would probably give birth while I was in Rio.

“I cried but here I am. Now I cannot wait to meet Tatiana. I already saw pictures of her but I want to see her in person, touch her and feel her.”

Ibarbure already has his sights set on future competitions and hopes to participate in Tokyo 2020.

“I dream of winning a Paralympic medal,” he said. “We are close to that and I will keep working hard towards it!” 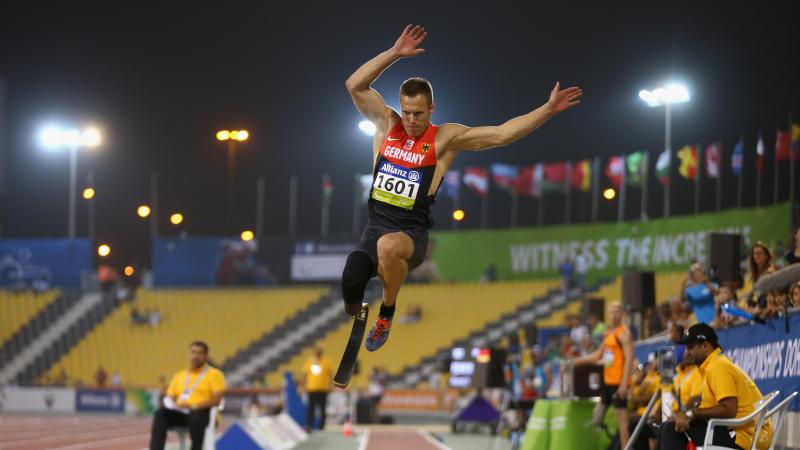 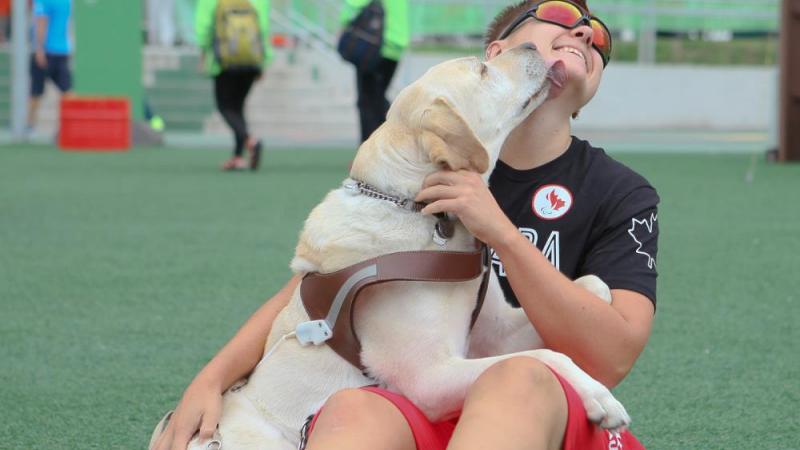