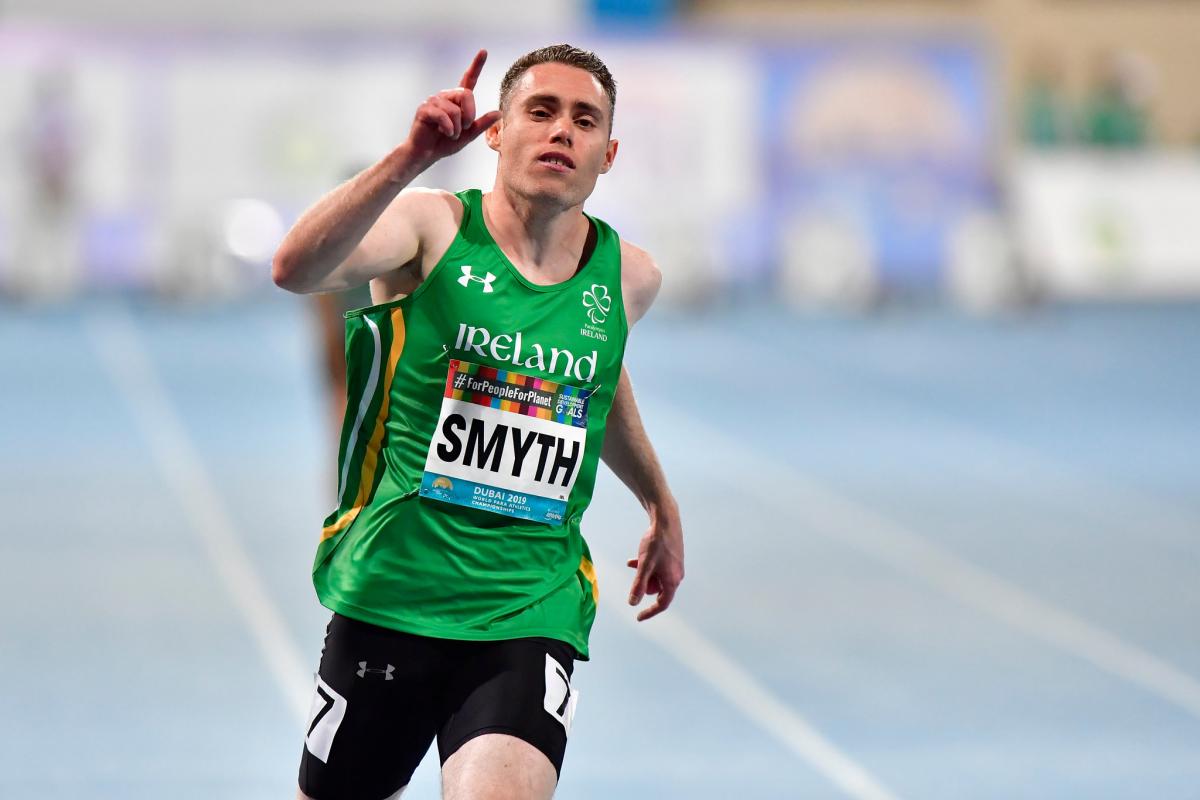 Irish runner Jason Smyth will head to his fourth Paralympics at Tokyo 2020 and is part of the series of interviews with leading athletes on World Para Sport social media pages ahead of the Games.

Here are the numbers behind one of Para athletics biggest stars:

16 – Smyth took up athletics at the age of 16 at the Derry City Track Club in Northern Ireland.

2006 – The year when the vision impaired sprinter impairment made his international debut, competing for Ireland in the European Championships in Espoo, Finland.

10.46 – The time he clocked to stand top of the podium at London’s Olympic Stadium in the 2012 Paralympic Games. 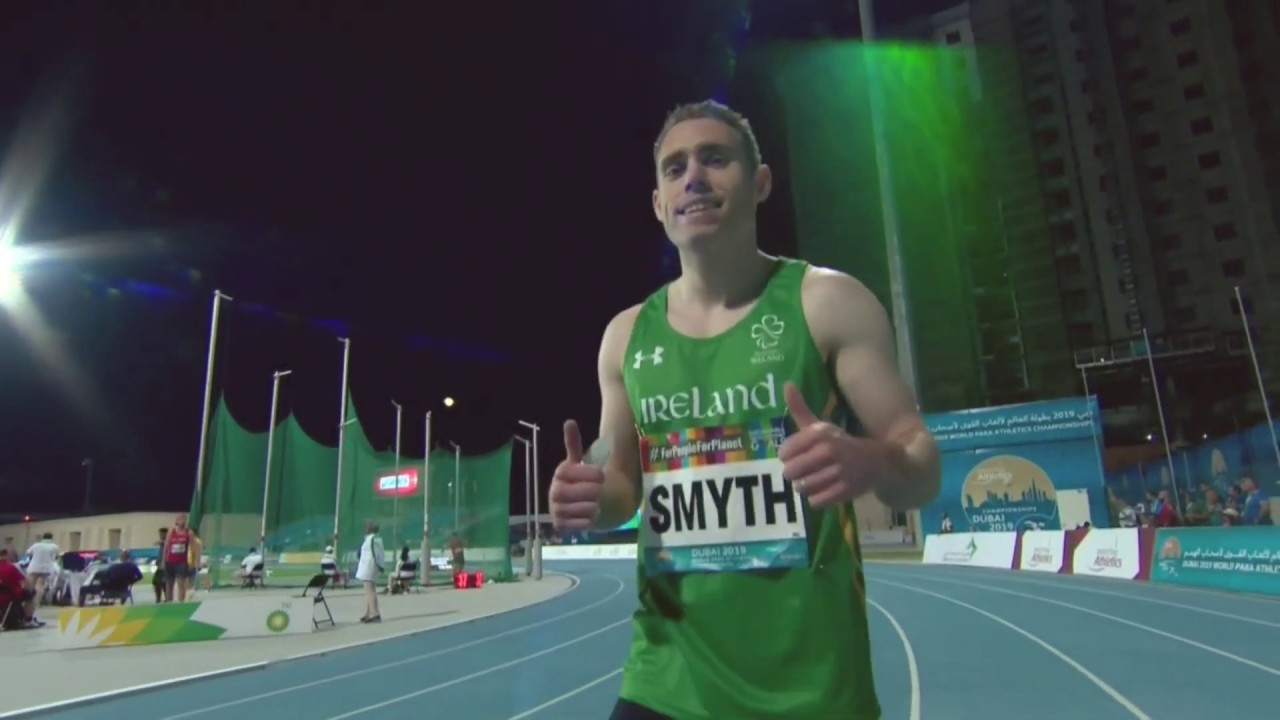 At Doha 2015, Smyth only raced the 100m in order to return home in time for the birth of his daughter.

2009 – The year he received an honorary doctorate from Queen’s University Belfast in Northern Ireland.

2020 – The Goldsmyth has as ambition to win his sixth gold medal at the 2020 Paralympic Games in Tokyo.

You can see the interview with Jason Smyth here below. 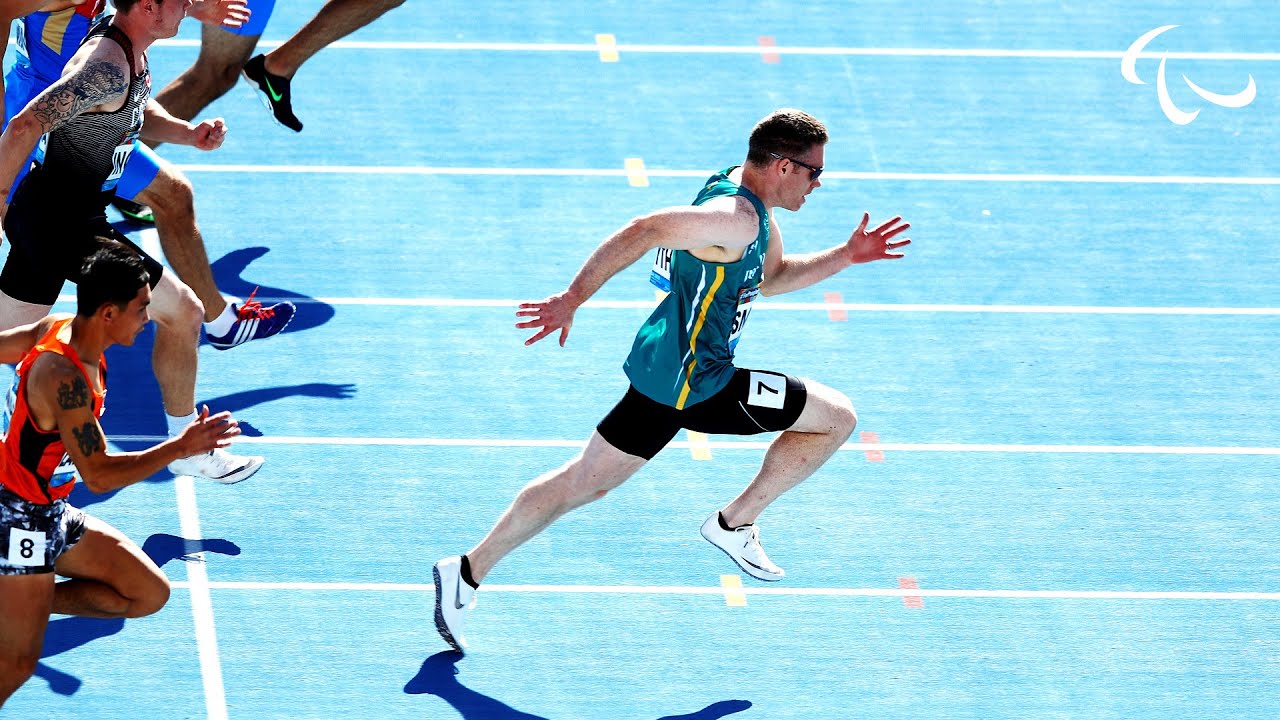