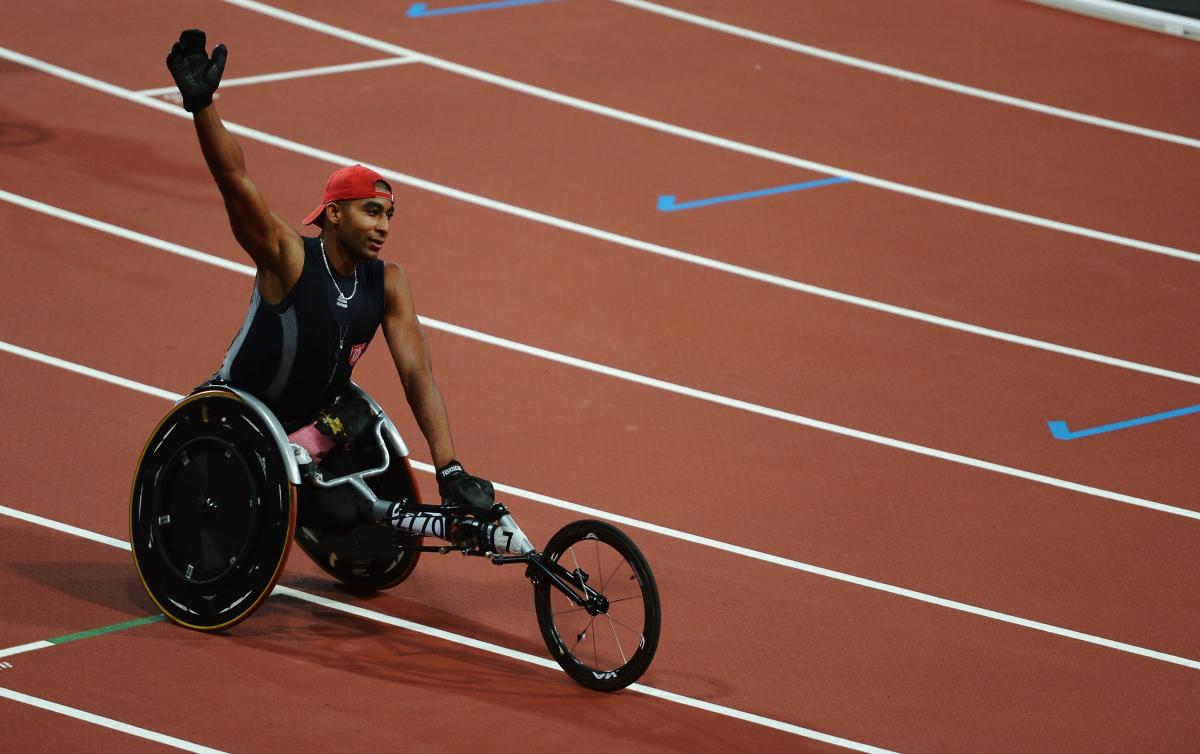 Fourteen gold medals will be decided on the fifth day (Monday 12 September) of Para athletics action at Rio 2016 as Tunisia’s Walid Ktila, the most successful athlete at last year’s World Championships, looks to defend the 100m T34 title he won four years ago.

Ktila won four individual titles at Doha 2015 and he starts as favourite in Rio, having qualified fastest on Sunday (11 September) with a Paralympic record in the heats.

The men’s 200m T44 final also takes place and it’s New Zealander Liam Malone, the 100m silver medallist on Friday (9 September), who heads the field after clocking 21.33 in the heats. The USA’s world bronze medallist Hunter Woodhall and German sprinters David Behre and Johannes Floors also impressed in the heats, and there is no doubt the podium positions remain wide open.

French star Marie-Amelie le Fur has already won one gold medal at Rio 2016 – she set a new world record to win the long jump T44 - and could well do the same in the women’s 400m T44.

The 27-year-old became the first single leg amputee to go below the one minute mark when she clocked 59.30 winning the world title last year. She won European gold this year in 59.34 and remains the only Para athlete in the field to dip under 60 seconds.

The USA’s Grace Norman and Germany’s Irmgard Bensusan are among those hoping to upset the form book.

Cuba’s Omara Durand will also be hoping to win her second gold medal of the Rio Games when she lines up in the final of the women’s 200m T12.

The fastest female Paralympian on the planet, Durand broke her own world record when she won the 100m title on Friday (9 September).

The 24-year-old won triple gold at last year’s World Championships with new world records in each event – don’t put it past her doing that again here.

Malaysia’s Mohamad Mohamad Puzi made history on Saturday (10 September) when he won the 100m T36, becoming his country’s first ever Paralympic champion. The 28-year-old’s smile and celebration lit up the Olympic Stadium and he is sure to be a crowd favourite when he returns for the long jump T36.

Great Britain’s World and European champion Aled Davies won shot put F42 bronze at London 2012. He will be hoping to improve on that result this time around and, as the current world record holder and world No. 1, he is a strong favourite for gold.

Brazil will have high hopes of adding to their medal count as the likes of Alessandro Silva and Claudiney Batista dos Santos take to the field once more.

Silva takes on the discus F11 as the current world No. 1. Watch out too for Spain’s top Paralympian David Casinos, the defending champion from London 2012, and Italy’s Oney Tapia.

Batista dos Santos won the discus F56 on Saturday (10 September). He will be hoping to add the javelin F57 title to his collection and improve on the silver medal he won four years ago.

A thrilling men’s high jump T42 competition kept the Brazilian crowds thoroughly entertained on Friday (9 September), and expectations will be high again for the men’s high jump T44 which features the top five in the world.

Poland’s Maciej Lepiato is the defending champion and current world record holder – he cleared 2.12m for gold then and has since improved his personal best to 2.18m.

Great Britain’s Jonathan Broom-Edwards finished second behind the Pole at the last two World Championships and will be hoping he can reach the top of the podium this time around.

The German quartet, including Markus Rehm, David Behre, Felix Streng and Johannes Floors, have been in terrific form: they broke the European record at June’s European Championships in Grosseto, Italy, and could prove tough to beat here. 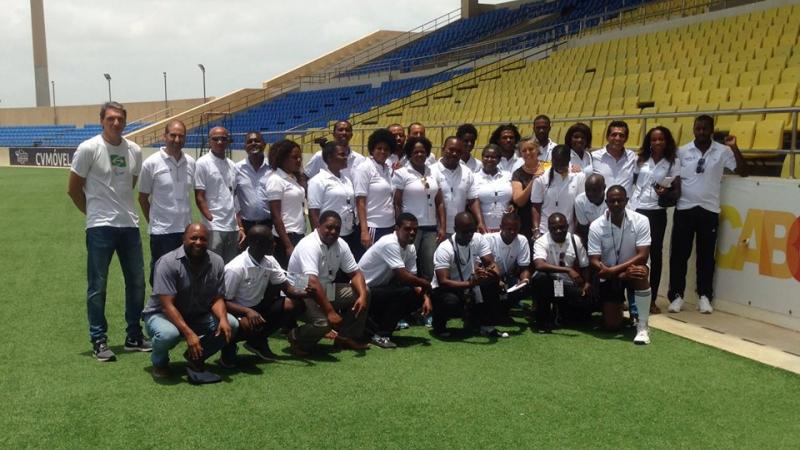 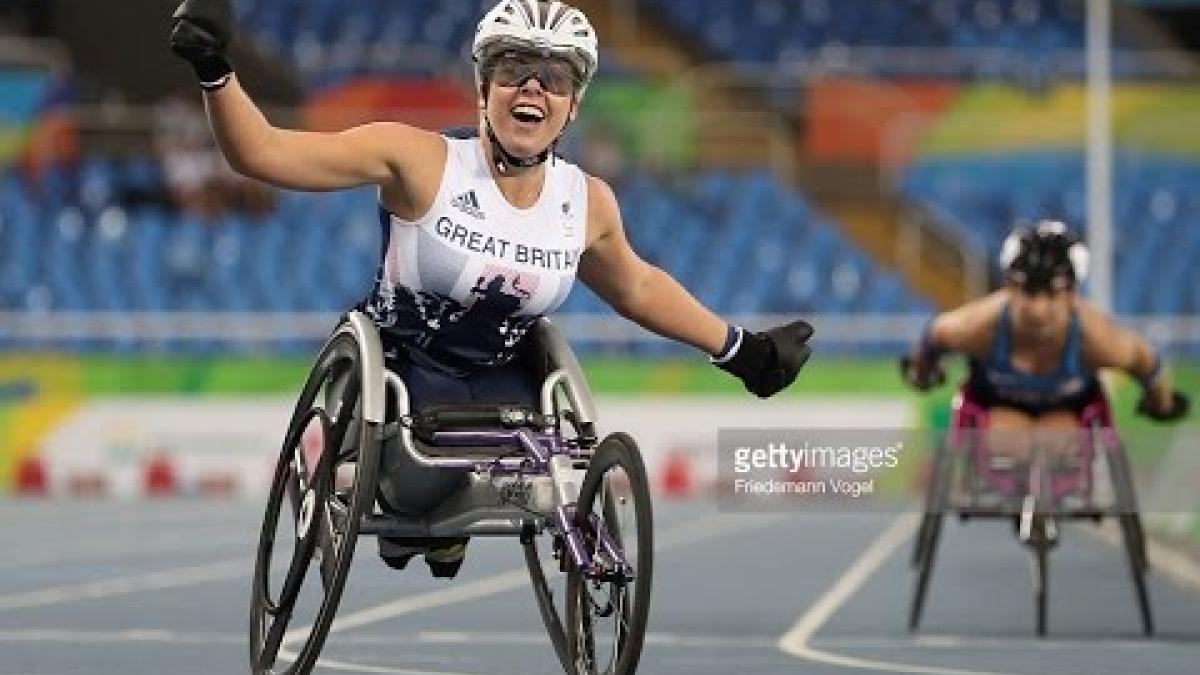 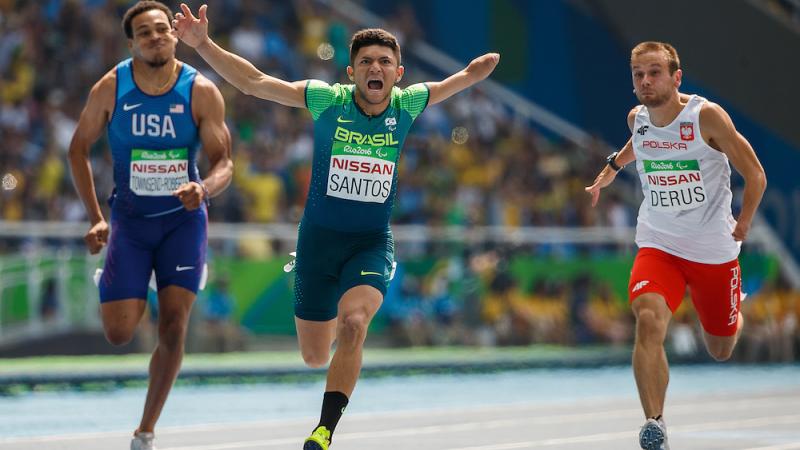 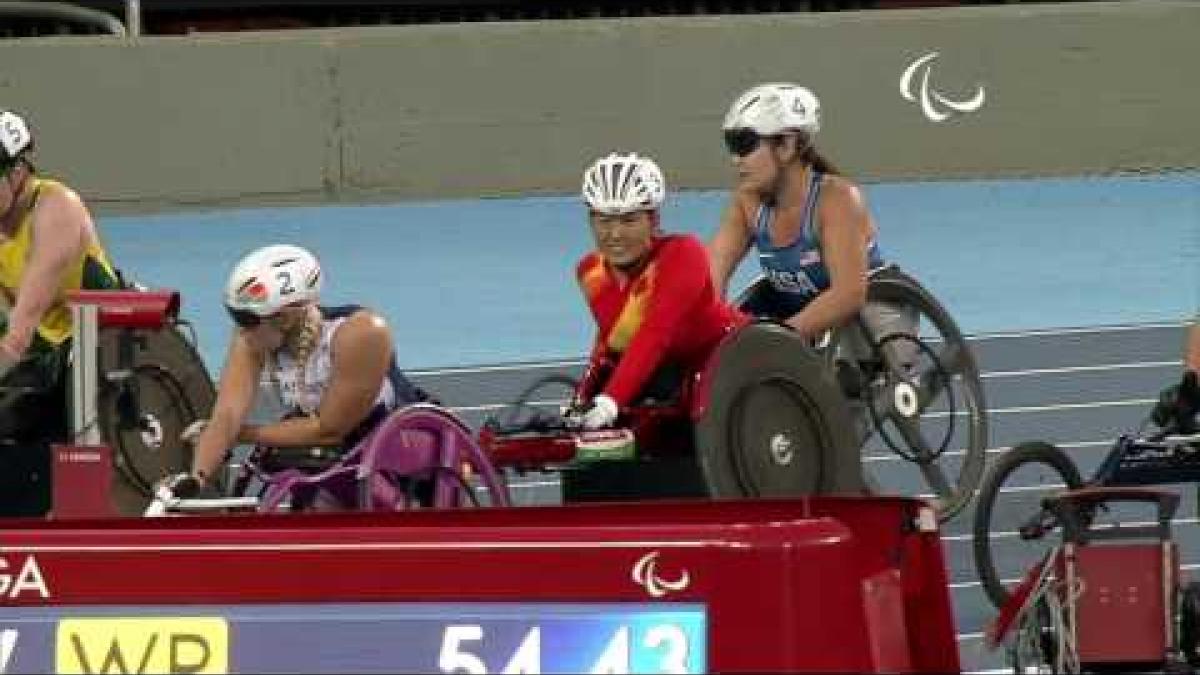