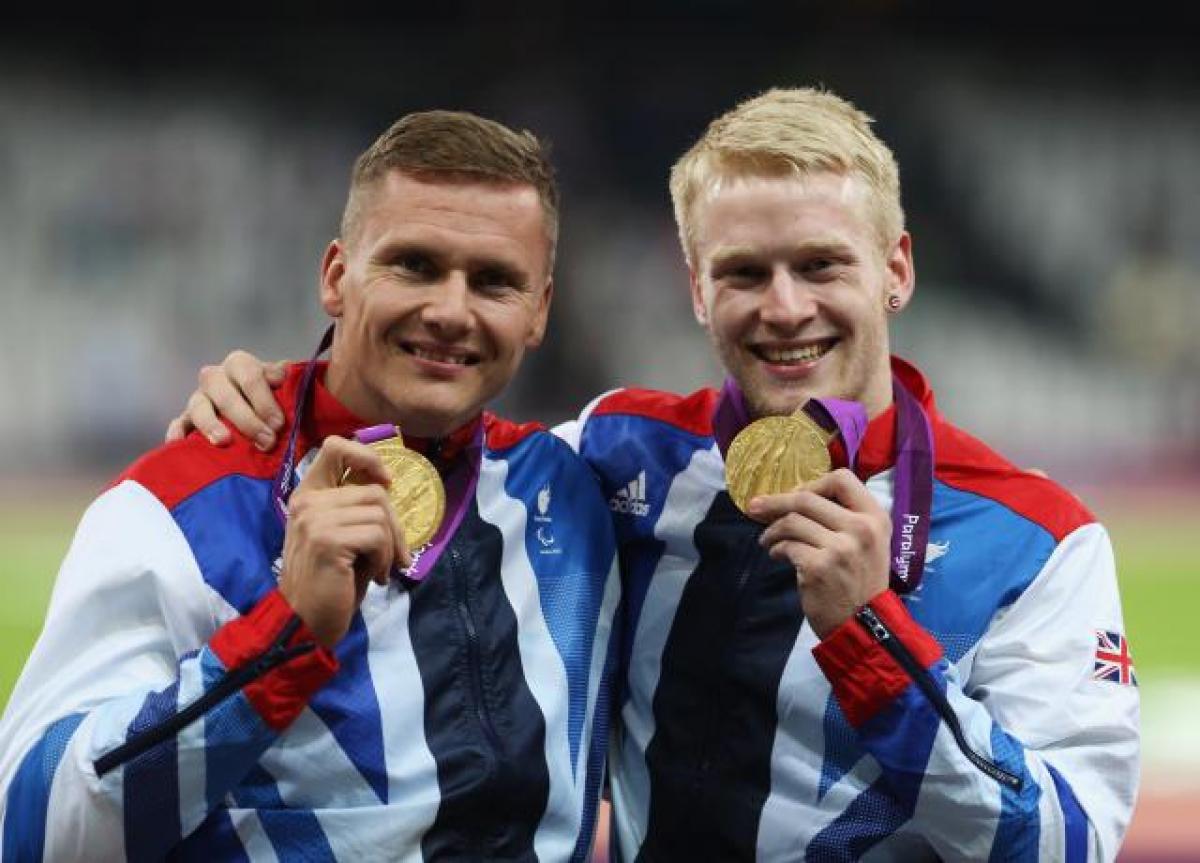 David Weir won four athletics golds in as many events at London 2012, and Jonnie Peacock took the top prize in the men's 100m T44.

"This now means that the Saturday of the London Anniversary Games will be an amazing day of athletics and I’m looking forward to getting more great support from the British public.”

British Athletics has confirmed that the IPC Athletics Grand Prix Final will now take place on Saturday 23 July 2016, incorporated into the Diamond League element of the London Anniversary Games at the Queen Elizabeth Olympic Park.

Following consultation with both athletes and spectators, the decision was taken to ensure that the world’s top athletes can have the best possible competition experience before finalising their preparations for both the Olympic and Paralympic Games.

Paralympic stars such as David Weir (coach: Jenny Archer), Jonnie Peacock (Steve Fudge) and Hannah Cockroft (Jenni Banks) will now compete on the same day as some of the biggest names in world athletics, just weeks before the Olympic and Paralympic Games take place in Rio de Janeiro.

David Weir, who won four gold medals at the London 2012 Paralympic Games, believes that integrating the IPC Athletics event into Saturday’s timetable will create a memorable event for the athletes.

He said: “It’s great to be able to compete alongside Olympic athletes and I think integration is a really good thing. This now means that the Saturday of the London Anniversary Games will be an amazing day of athletics and I’m looking forward to getting more great support from the British public.”

After competing at the Anniversary Games in 2013 and 2015, seven-time world champion Hannah Cockroft agrees that a packed out stadium will generate a great atmosphere for the athletes.

She said: “The Anniversary Games is one of my favourite events of the year, a packed Olympic stadium is a fantastic place to compete and it brings back so many great memories.”

The 2016 IPC Athletics Grand Prix gets underway in Canberra, Australia, on 5 February, before stops in the United Arab Emirates, Tunisia, Italy, China, USA, Rio de Janeiro, Nottwil and Berlin ahead of the Finals in London.

Athletics
Preview: the season ahead of para-athletics
Imagen 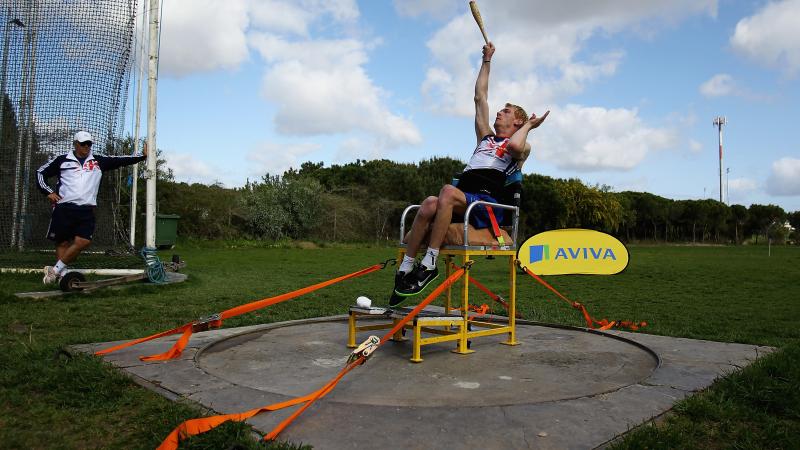