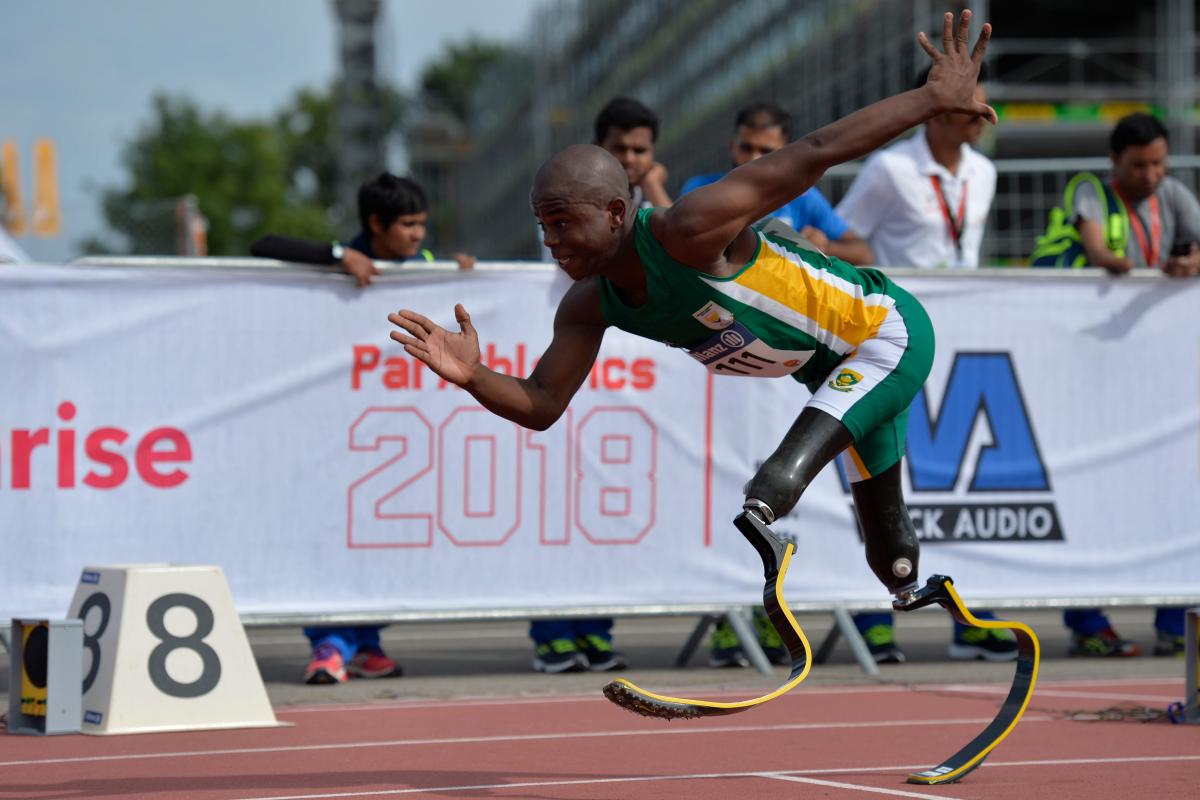 Senior Para athletes around the world may have taken advantage of a post-London 2017 holiday in recent weeks, enjoying some well-deserved time off the track. But for junior Para athletic stars, the action didn’t stop in August.

Here is a round-up of the month’s new ratified world marks.

Fifteen-year-old sprinter Ntando Mahlangu was one of the stars of the World Junior Championships, winning no fewer than four gold medals in the 100m, 200m, 400m and long jump.

Mahlangu a shaved 0.10 seconds off the previous 100m T42 mark set by Germany's two-time Paralympic champion Heinrich Popow four years ago with his time of 12.01 seconds.

The South African also smashed his own 400m T42 world record, dipping below the magical 50-second mark with a new time of 49.92 – nearly three seconds faster than the previous world record of 52.61 he set in July this year.

Marini clocked a new world record of 3:47.10 over 800m in Nottwil, nearly ten seconds faster than the mark previously held by US teenager Aubrey Headon.

Schasfoort, 14, claimed one of the longest-standing world records in Para athletics, knocking 1.84 seconds off the 400m T45 time set by Canadian Giselle Cole back in 1980.

The American, who also competes in Para swimming, crossed the line in 1:12.08. 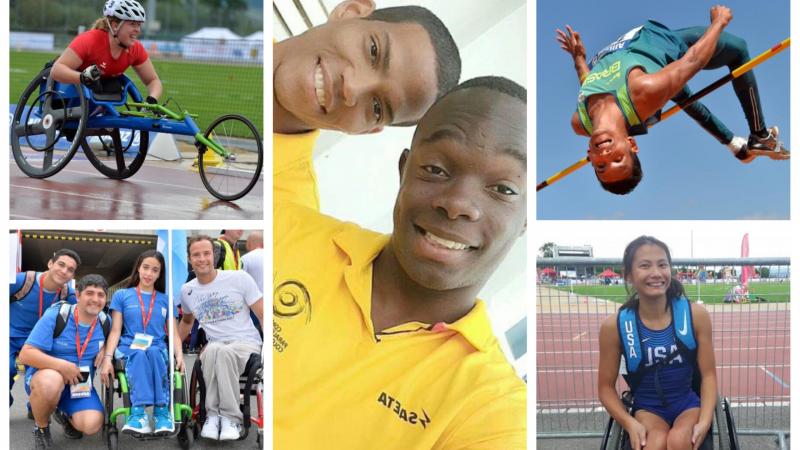 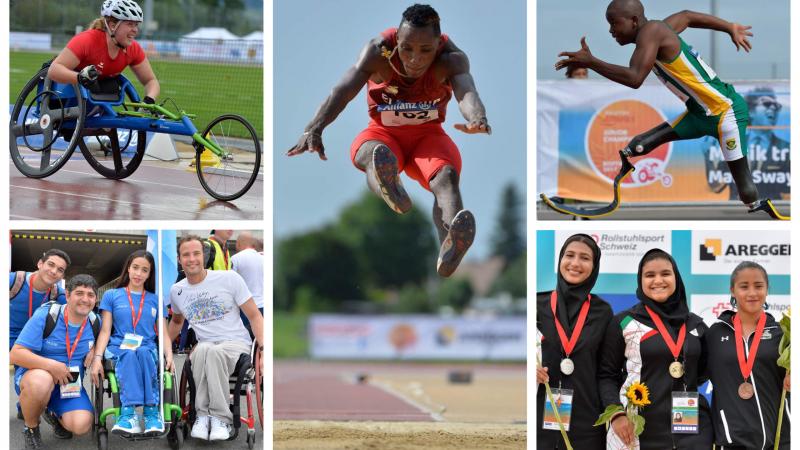 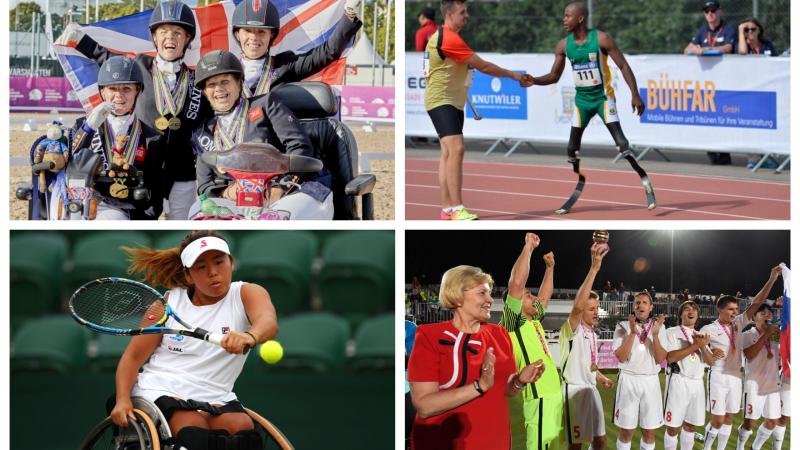