Athletics, blind sports and equestrian among the highlights 31 Aug 2017
Imagen 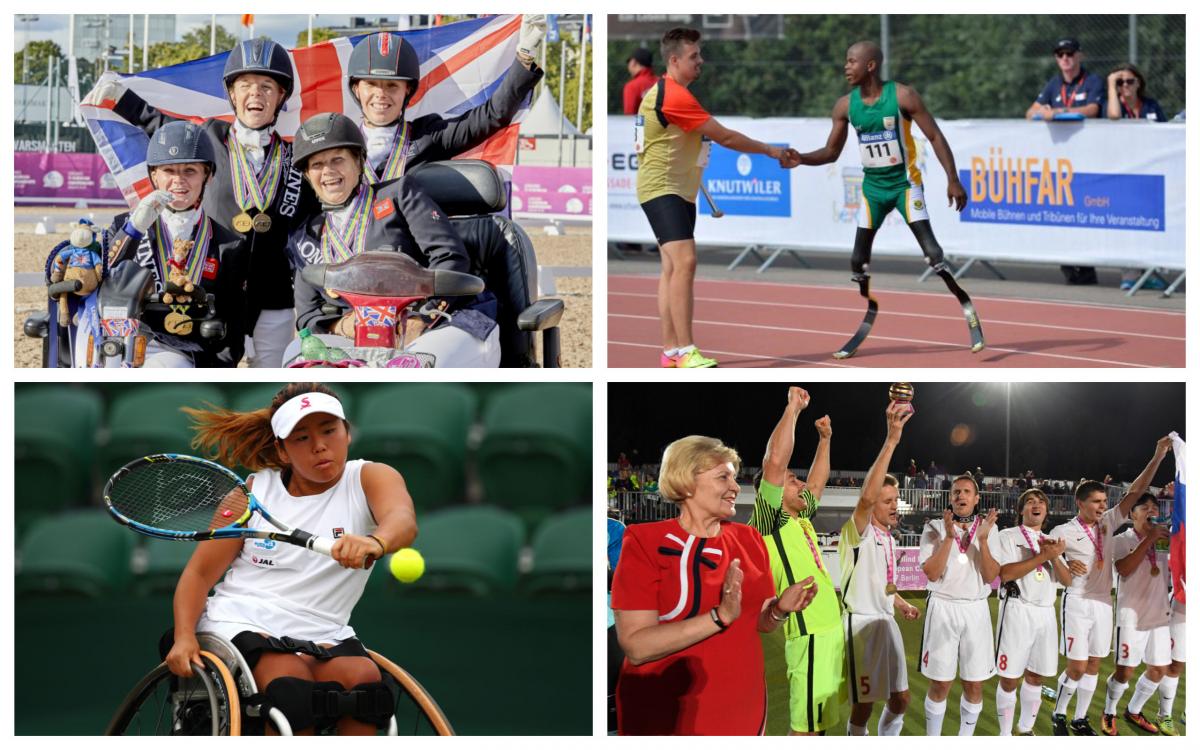 It was another record breaking month for Para sport in August

Russia were crowned champions in Berlin, Germany, following a 4-3 win over Spain on penalties after the final finished 1-1 at full time. Russia, Spain, England, France and Turkey qualified for the 2018 World Championships, set to take place in Madrid, Spain.

In one of the most shocking results, Ukraine’s world No.1 Dmytro Solovey and Azerbaijan’s Paralympic gold medallist Ramil Gasimov got knocked out in the men’s -73kg semi-finals. Ilham Zakiyev claimed his seventh successive European titles and Azerbaijan won both the men’s and women’s team competitions to top the overall medals table.

The first World Junior Championships were held in the Swiss town with around 270 young athletes from 40 National Paralympic Committees competing. South Africa's Ntando Mahlangu delivered arguably the best performance in the event, winning all four of his events and setting a world record along the way.

World No.1 players Gustavo Fernandez, Yui Kamiji and David Wagner extended their respective advantages at the top of the men’s, women’s and quad singles rankings after each collected their latest Super Series titles in Nottingham, Great Britain. 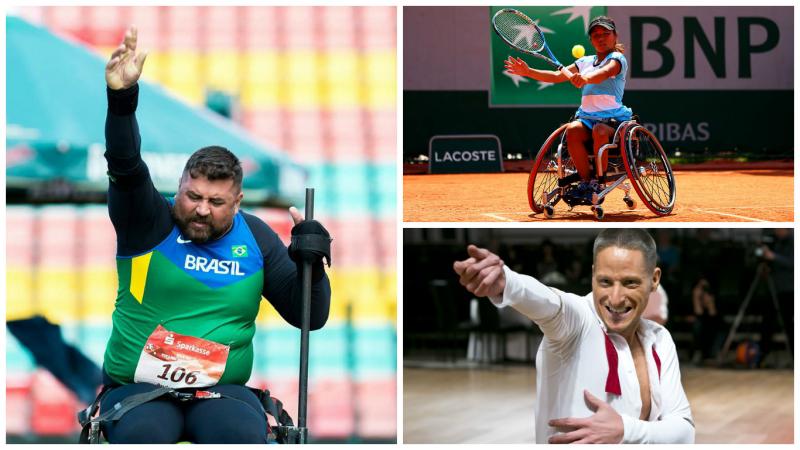 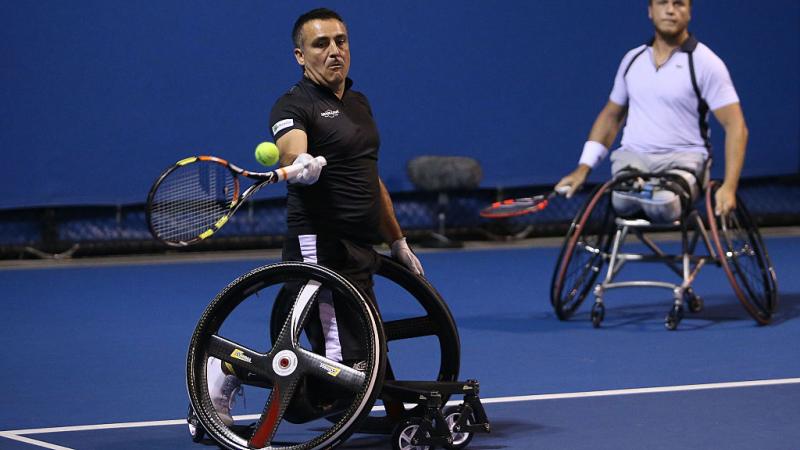