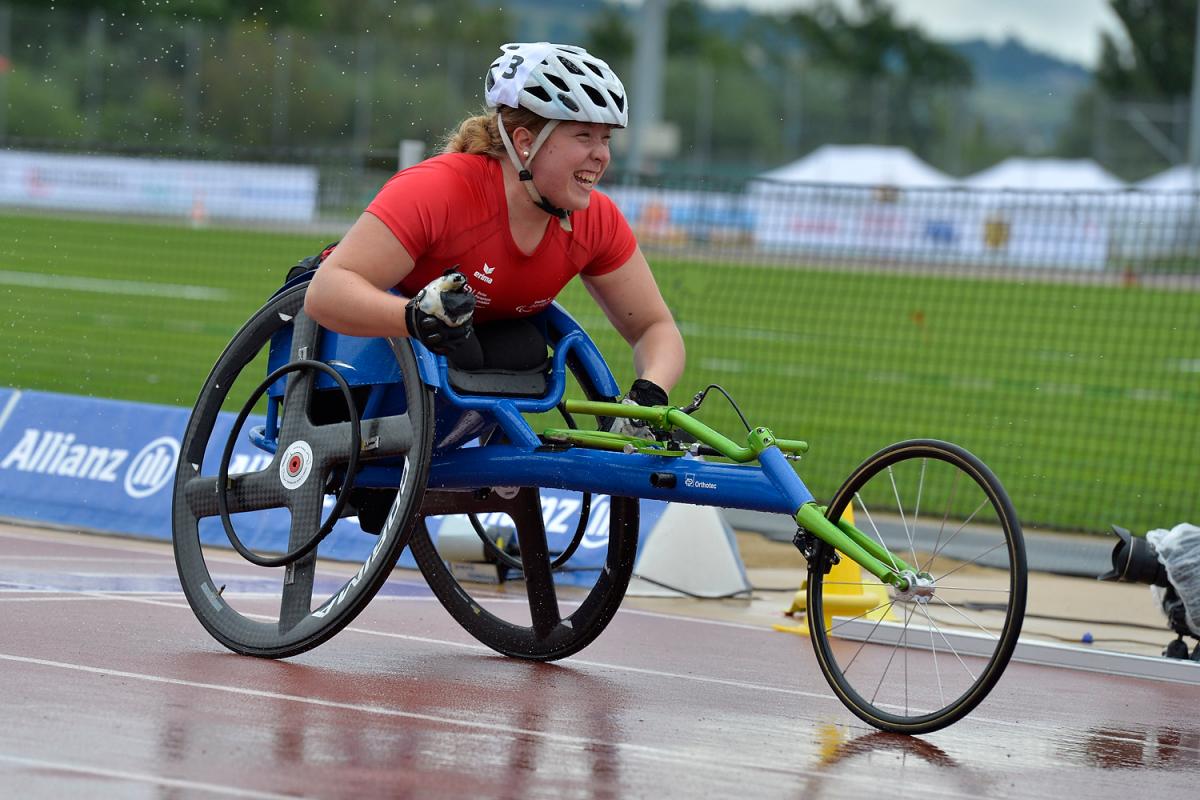 She finished ahead of USA´s world junior champion Hannah Dederick (315), who was the favourite on paper. Dederick´s compatriot Elizabeth Floch (246) came in third.

“I came to win this gold medal, but I knew it was going to be a tough competition so I did not actually expect it,” said Buenaventura. “I started throwing badly, the rain did not help. But I cooled down and in my last throw I managed to win.

“Now I am looking forward to defending my Parapan American title at Lima 2019, and reaching the podium at the 2019 World Championships and the Tokyo 2020 Paralympic Games.”

Buenaventura, who finished sixth in the men´s javelin F46 at Rio 2016, benefited from the "Road to Rio" programme organised by the Agitos Foundation (the development arm of the International Paralympic Committee), in the lead up to Latin America’s first Paralympic Games.

There was also a Germany one-two in the women´s long jump F35-F38 youth event (U18), with Annegret Schneider (718 points) taking the first spot ahead of Leonie Duering (482). Australia´s Kailyn Joseph (410) collected bronze. 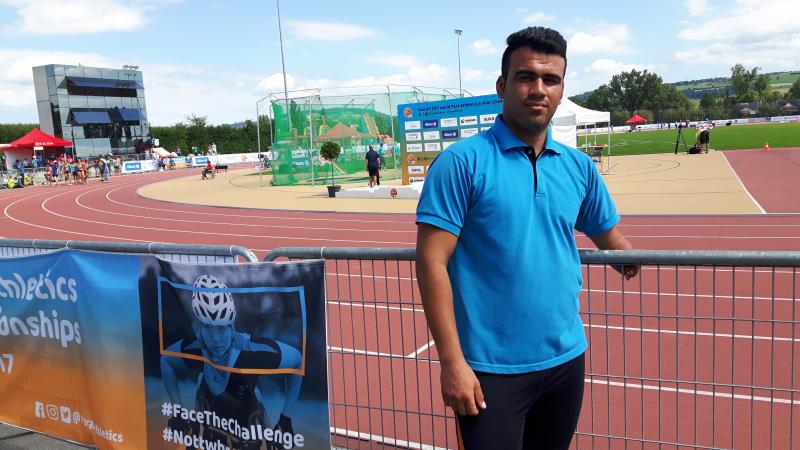 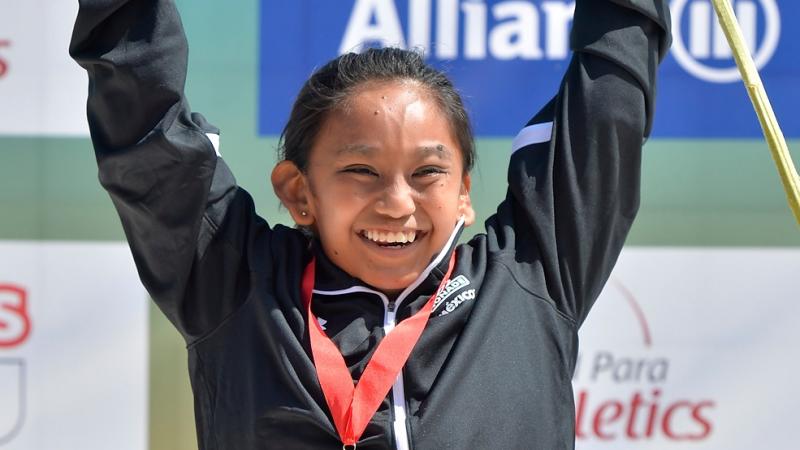 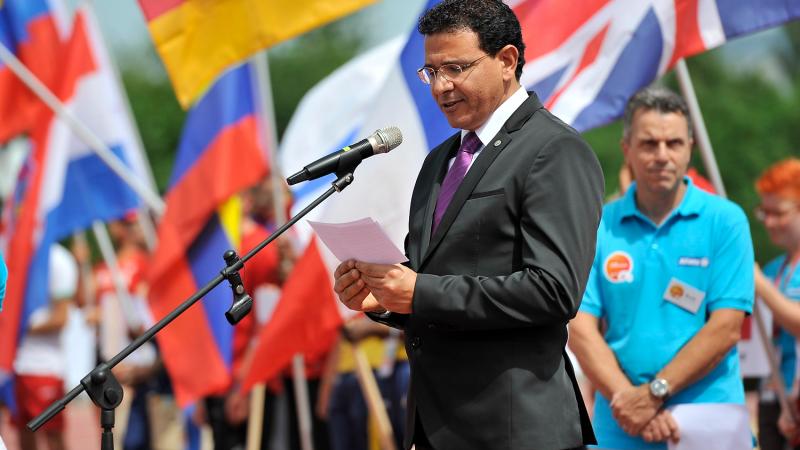