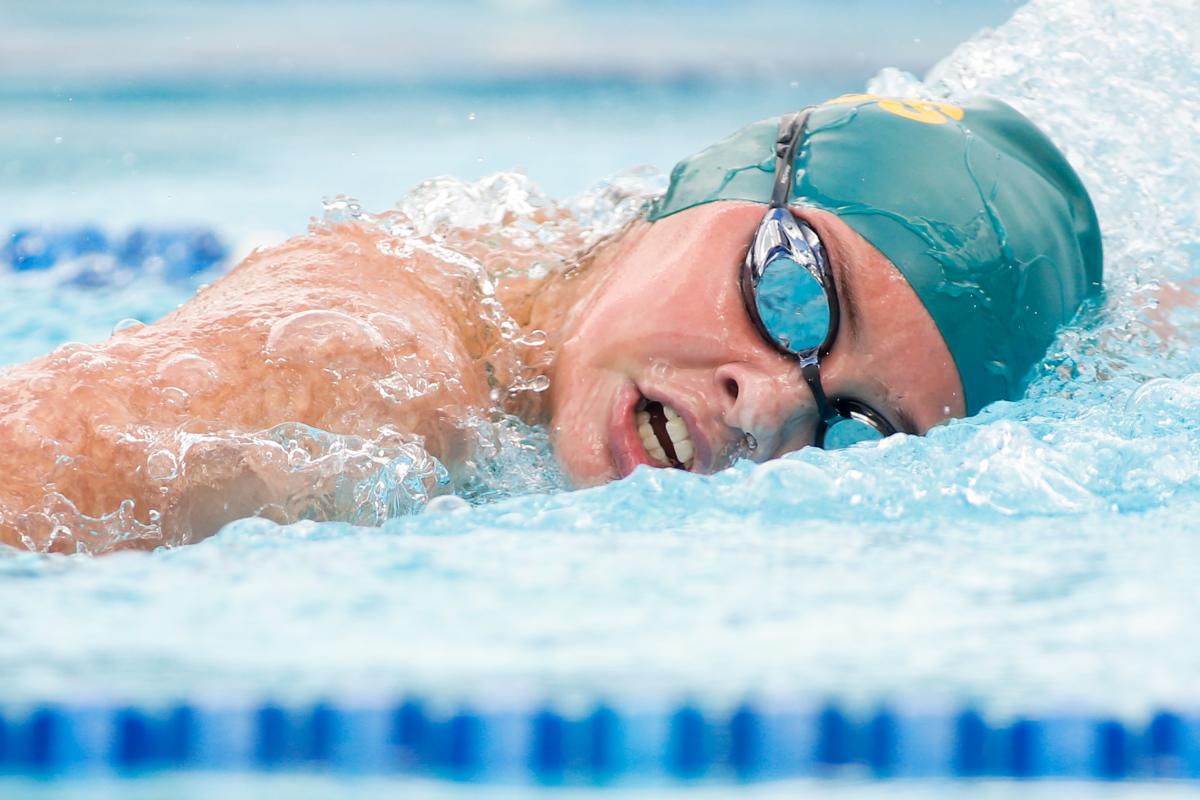 Australia have finished top of the medal standings as the 2014 Pan Pacific Para-Swimming Championships in Pasadena, California, USA, came to a close on Sunday, 10 August.

Winning an incredible 55 gold medals, some 21 more than any other nation, Australia dominated proceedings in Pasadena. This was also backed up by an impressive haul of 24 silver and 16 bronze medals.

In one of the first events of the final day, Australia’s Ahmed Kelly romped home three seconds ahead of his competitors to claim gold in the men’s 50m breaststroke SB3.

In the eagerly anticipated clash between the USA’s 12-time Paralympic champion Jessica Long, and Australia’s newest star Maddison Elliott, it was the former who narrowly came out on top to win gold in the women’s 100m freestyle S8.

In the relays, Australia were once again victorious with an impressive performance in the men’s 400m freestyle relay 34-points, with Brazil in second and the USA third.

Events were regularly contested between Australia and the USA, and there was more home glory in the final event of the competition.

Newcomer Michelle Konkoly helped the USA close the 2014 Pan Pacific Para-Swimming Championships on a golden note, breaking away from Australia as the anchor of the women's 4x100m 34 point freestyle relay to top the podium.

Speaking to the US Paralympic Committee, Konkoly said: “Coming home in that relay, to be honest, I wasn’t sure where we were going to be by the end.

“In the medley, Australia were so far ahead of us. When I dove in, I knew it was close. I could see I was passing their girl on the first 50. I just gave it everything I had and left it all in the pool.”

With the Rio 2016 Paralympics just two years away, the other major events in the run-up to the Games include the 2015 IPC Swimming World Championships in Glasgow, Great Britain, and the 2015 Parapan American Games in Toronto, Canada.

For more results from this event, download the Meet Mobile app for iPhone and Android devices. 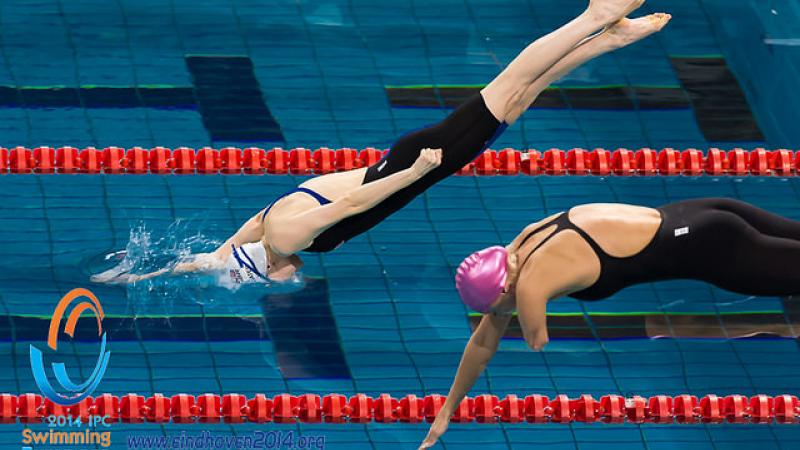 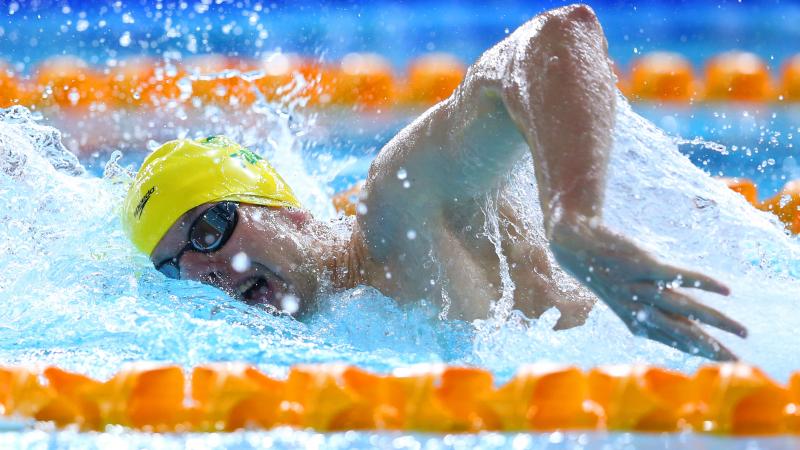