Avicii inspires Timothy Disken both in and out of pool 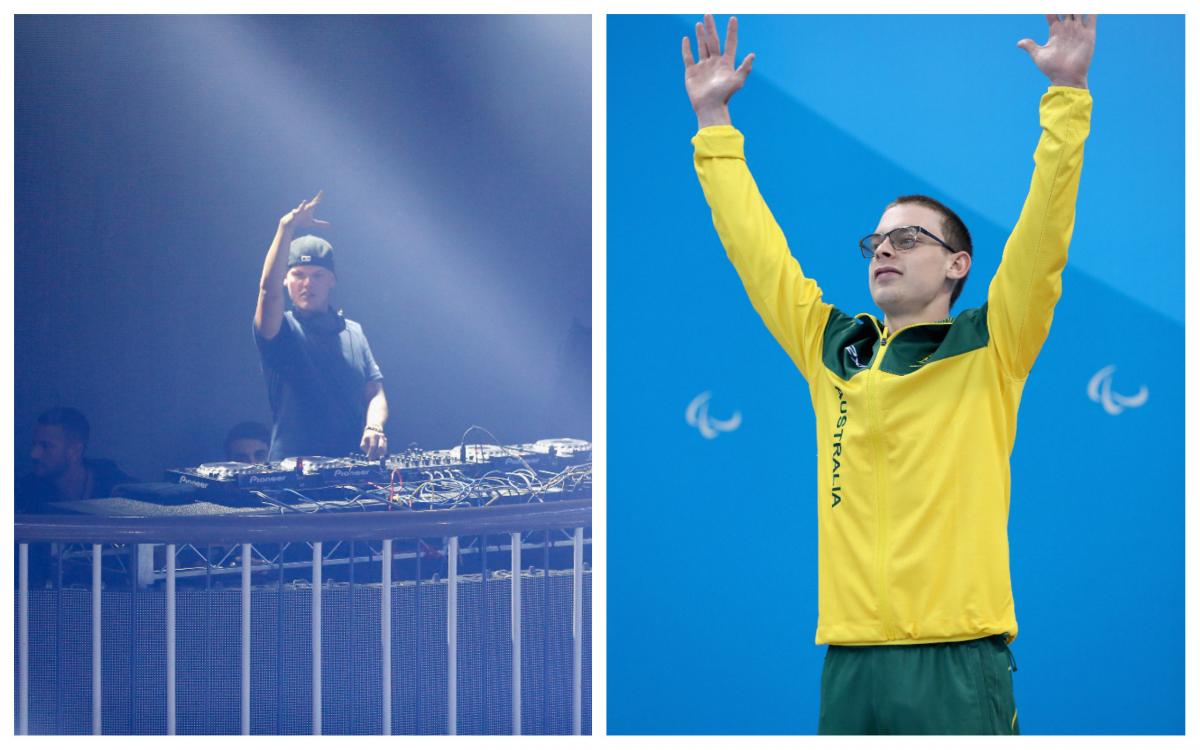 “He was an incredibly talented musician; everything he touched was musical art. He was a master when it came to melodies and was a humble, caring and extremely generous human being, someone I really look up to and aspire to be like in life.”

Music has always been a large part of Australian Paralympic champion Timothy Disken’s life. Having played the piano since he was six years old, the swimmer took up electronic music back in 2015 after relocating from his home base Melbourne to the Australian Institute of Sport in Canberra.

The reasons why he found this new passion are twofold: “Firstly, I moved interstate and did not have access to a piano. To keep my love of music going, I started producing it on my computer,” he said.

Secondly, he found his inspiration in the late Swedish DJ Avicii, alias Tim Bergling. “He was my favourite producer, and the reason I got into electronic music in the beginning,” he said.

“He was an incredibly talented musician; everything he touched was musical art. He was a master when it came to melodies and was a humble, caring and extremely generous human being, someone I really look up to and aspire to be like in life.”

Regardless whether Disken is producing electronic music or playing the piano, music seems to give him the perfect balance in his busy life as a swimmer. “When I play, I have a sense of being at one with the music, almost as if I’m in my own little world,” he said.

“Everything else seems to just fade away. I use music as a way to motivate myself, but also to relax and as an escape from reality.”

The 21-year-old, who has cerebral palsy, started playing the piano initially as a therapy for his hands but quickly noted that there was more to it. “I was incredibly fortunate to have a patient and fantastic teacher. She believed anyone can love and play music,” he said.

Unsurprisingly, music also plays an important role every time Disken dives into the pool. “It pumps me up before my races. I tend to pick very melodic songs as that seems to distract me from what I'm about to do but at the same time, gets myself ready and in the zone to swim fast,” he said.

This strategy seemed to have worked out well at the Commonwealth Games on home soil in Gold Coast last month as he won two gold medals. This success was remarkable because only six months before the event, Disken had to undergo an emergency brain surgery, which he almost did not survive.

“I was really pleased with my performance at the Commonwealth Games. To be back at close to my best and representing my country was the culmination of a lot of drive and hard work to get back in the water. I didn’t expect a lot, just tried my hardest every day to get back.”

Now after this impressive comeback in his homeland, he sets sight on the next big objective: Tokyo 2020. “My next goals are to keep on improving all the small details leading into Tokyo as well as turning weaknesses into strengths both in, and out of the water,” he concluded. 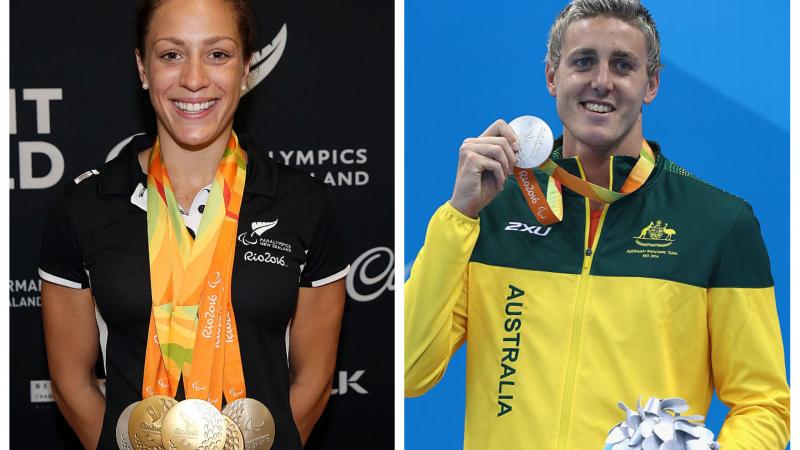