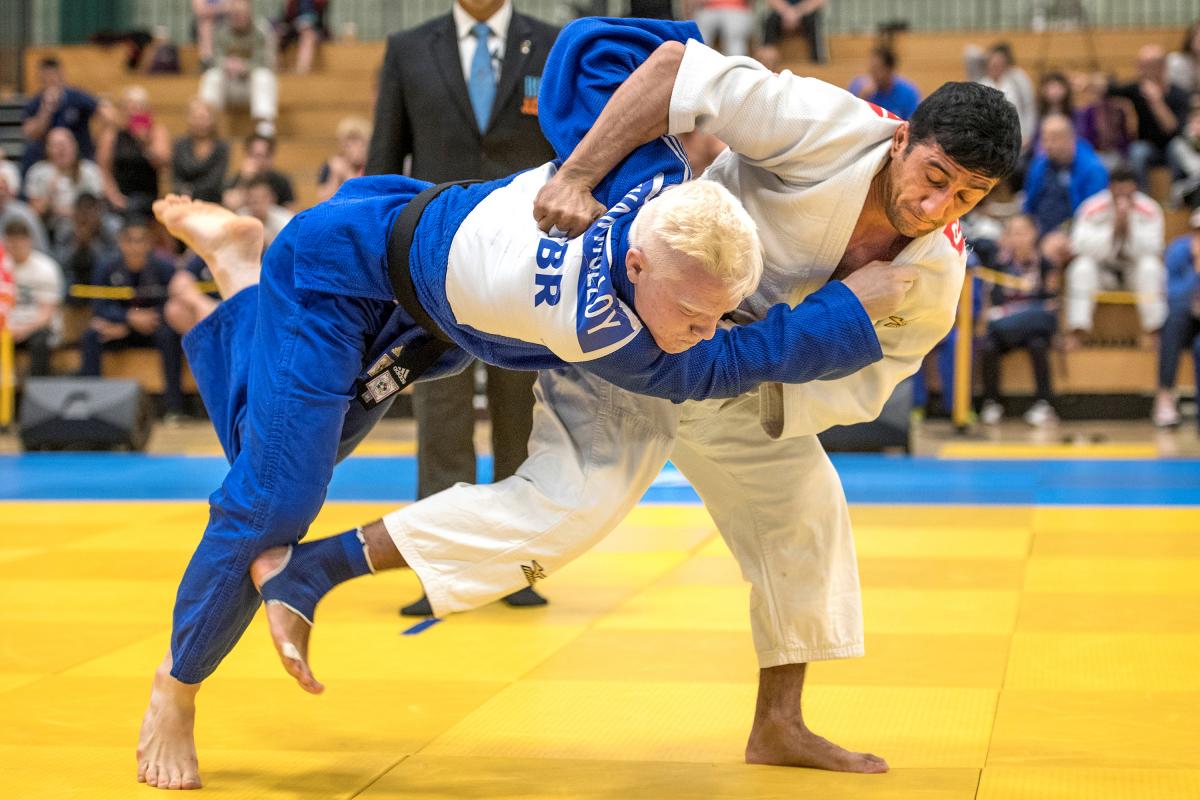 Azerbaijan have named a 23-strong team who will represent their country at their home IBSA Judo Grand Prix in Baku from 13-14 May.

The event kicks off the major competition season which will include a European Championships in Genova, Italy, in July.

The Grand Prix hosts are pinning their hopes on several reigning world and Paralympic champions.

In the men’s, Bayram Mustafayev returns to the mat following his world title in the up to 66kg in Odivelas, Portugal, in 2018. He is also a silver medallist from the Rio 2016 Paralympic Games.

In the up to 73kg, Ramil Gasimov is the home favourite as the Paralympic champion and a podium finisher from the Worlds.

Other key contenders include Rovshan Safarov (up to 90kg), Rio 2016 and Worlds silver medallist Huseyn Rahimli (up to 81kg) and current over 100kg European champion Ilham Zakiyev.

They will be joined by Murad Aliyev and Vugar Shirinli in the up to 60kg, Namig Abbasli (up to 66kg), Zamaddin Poladov (up to 73kg), Murad Gaziyev (up to 81kg), Ramin Aliyev (up to 90kg), Kanan Abdulakhanli and Kamil Aghayev (up to 100kg).

Shahana Hajiyeva impressed at the World Championships with a silver medal in the up to 48kg.

Sevda Veliyeva and Khanum Huseynova will also appear as European title holders. Veliyeva has advanced to the up to 57kg since winning gold in the up to 52kg in Walsall, Great Britain, in 2017. Huseynova has stayed in the up to 63kg where she will try to defend her place as Europe’s best.

Gulnar Gereyeva (up to 48kg), Sabina Abdullayeva and Besti Safarova (up to 52 kg), Afag Sultanova (up to 57kg), Zulfiya Huseynova (up to 70kg) and Khatira Ismiyeva and Dursedef Karimova (over 70kg) round off the women’s team.

Aspiring sports journalists from the Azerbaijan State Academy of Physical Culture and Sports will cover the Grand Prix.

A memorandum of understanding has been signed between the academy and the Azerbaijan National Paralympic Committee (NPC) to send students from the Master programme to Baku to cover the performances of some of the world’s best judokas.

In addition, the students will help promote the wider work of the NPC in hosting other national and international events.

It is hoped that the agreement will lead to more awareness of the Paralympic movement in Azerbaijan in exchange for developing skills and talents of the next generation of sports journalists.

Around 280 judokas from 36 countries are expected to get their season underway in Baku in an event that is also supported by the International Judo Federation. Athletes will have the chance to secure qualification points for the Tokyo 2020 Paralympics.

A further Grand Prix in Tashkent, Uzbekistan, will take place this year from 7-8 October. In between there will be the IBSA Goalball and Judo International Qualifier in Fort Wayne, USA, from 2-5 July. 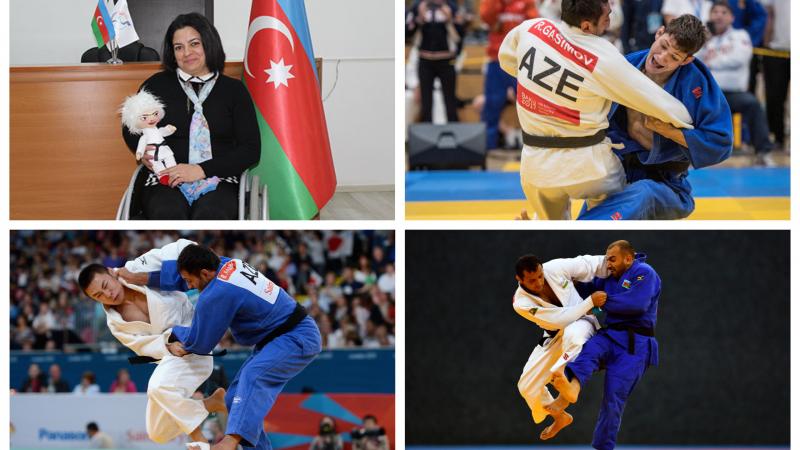 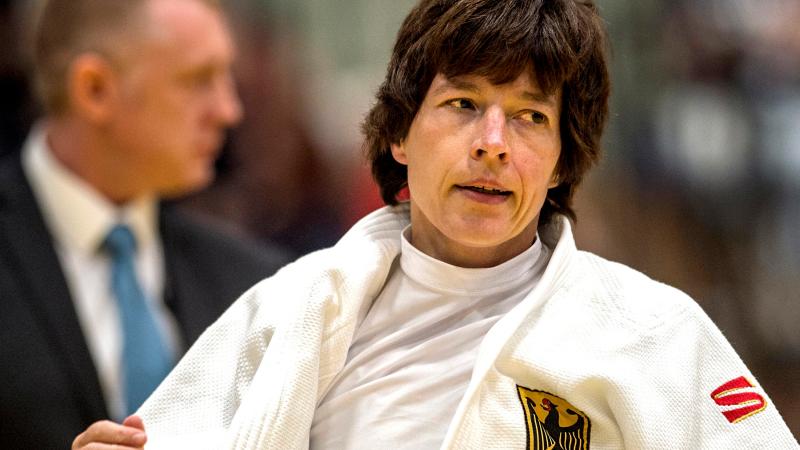 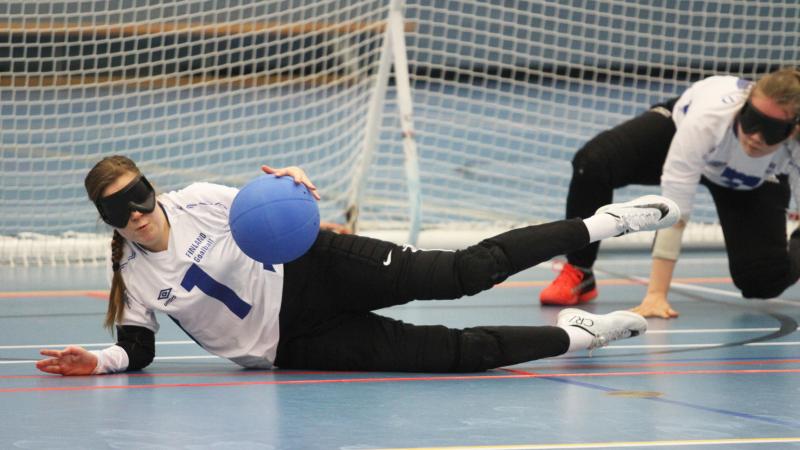 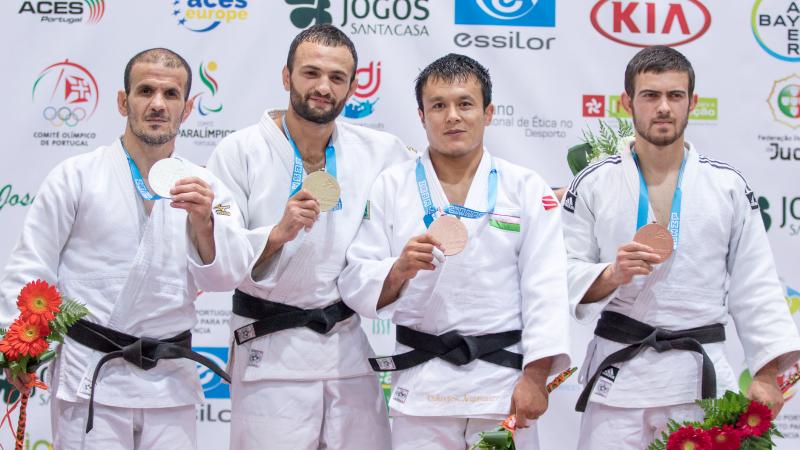 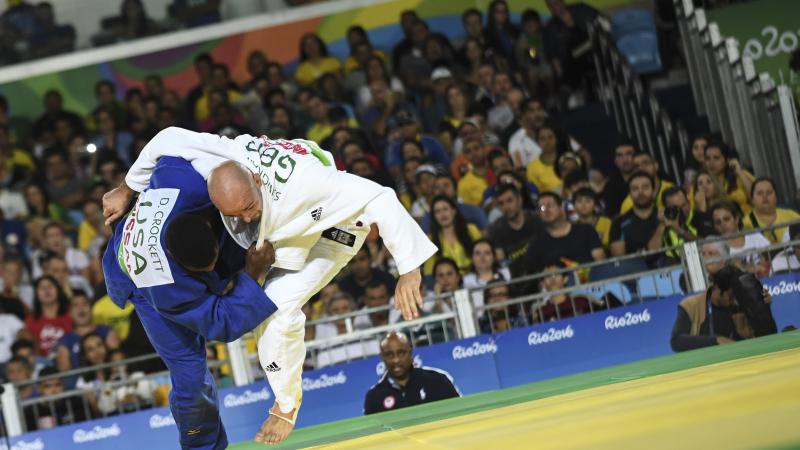 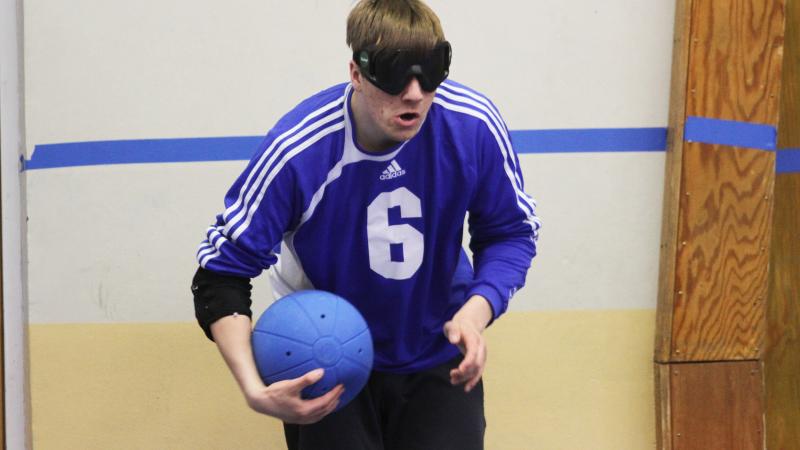